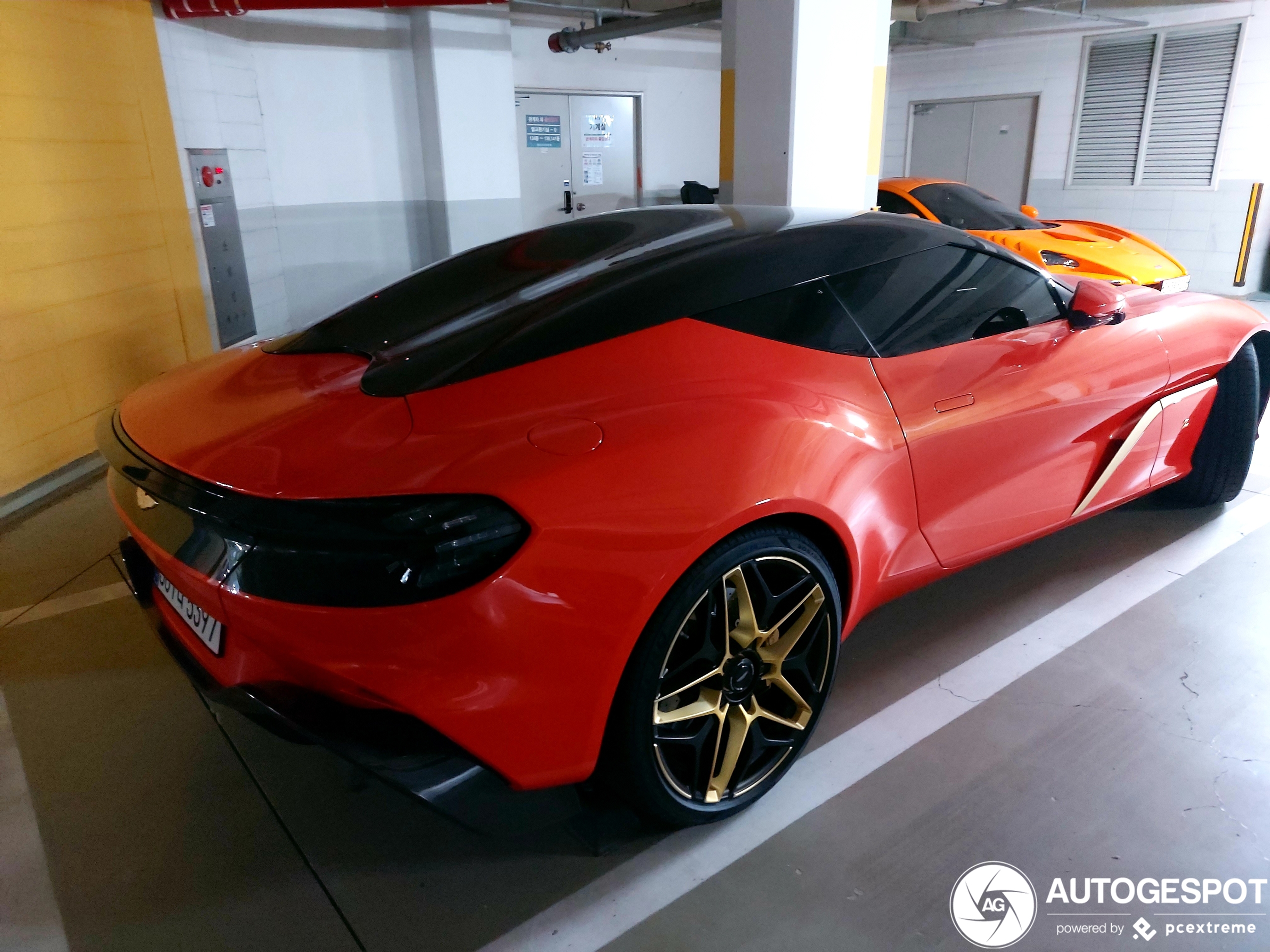 What do we see here. A second Aston Martin DBS GT Zagato in Seoul? There is still some doubt because the car was spotted in the same place as the first DBS GT Zagato but only the license plate is different.

Otherwise, the car is completely the same. Is the owner happy that he was allowed to order two of these cars or has he changed his license plate in the meantime, causing all alarm bells to go off when a new copy of this beauty was put on the site. This car was announced in October of 2019 and the price tag was a bit swallow. If you even thought you had a chance to win this car, the price tag was something that could throw a spanner in the works. No less than six million euros was asked for and only nineteen copies are made. If you buy this car, you also get a DB4 Zagato Continuation. Of course it is not only that. After all, you don't pay six million euros to get the same specifications as a DBS Superleggera. The V12 has been boosted to 765 hp instead of 725 hp. Just a little bit more to humiliate that standard DBS. 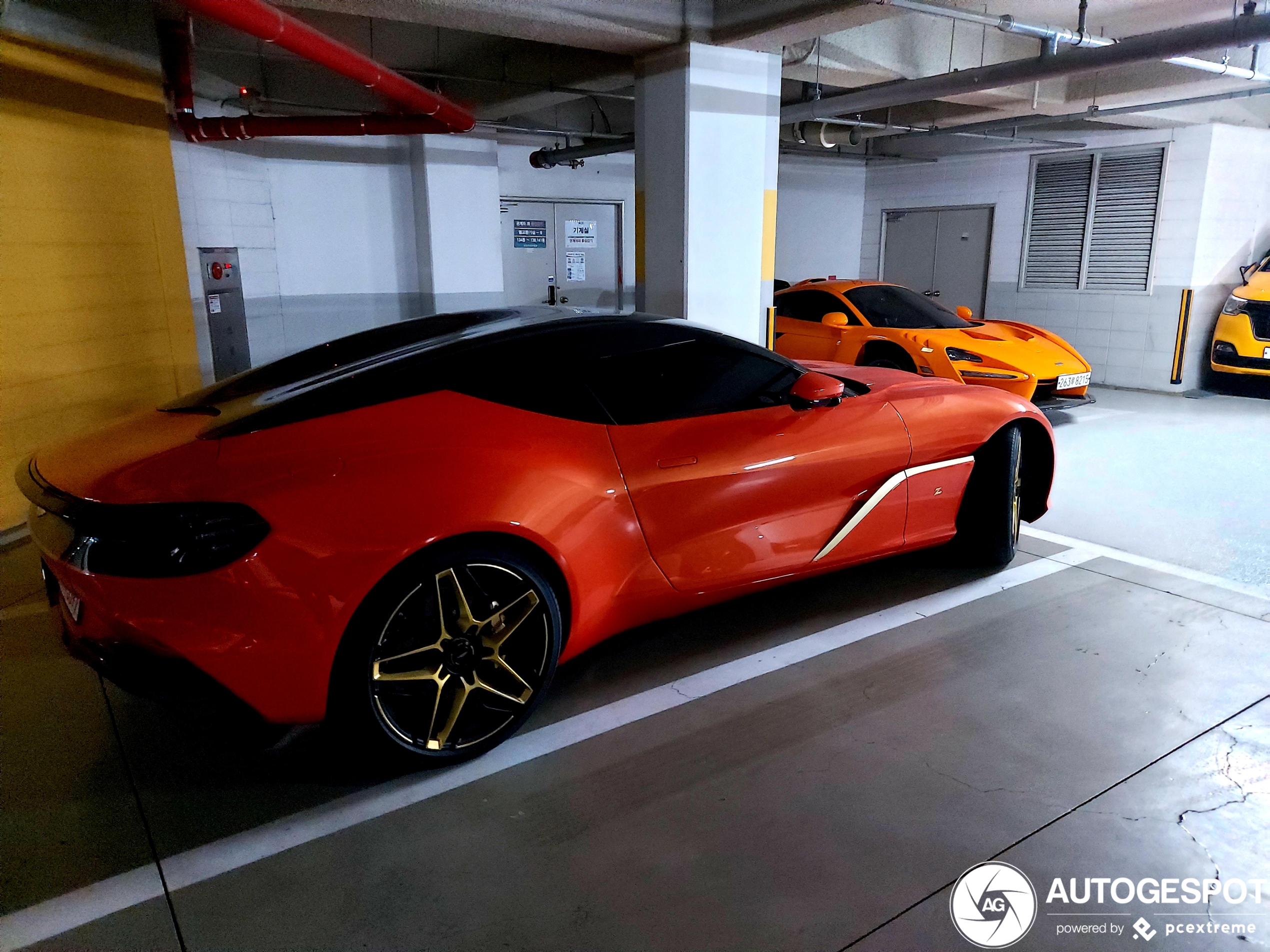