Is Mercedes-AMG pulling the plug on the Project one? 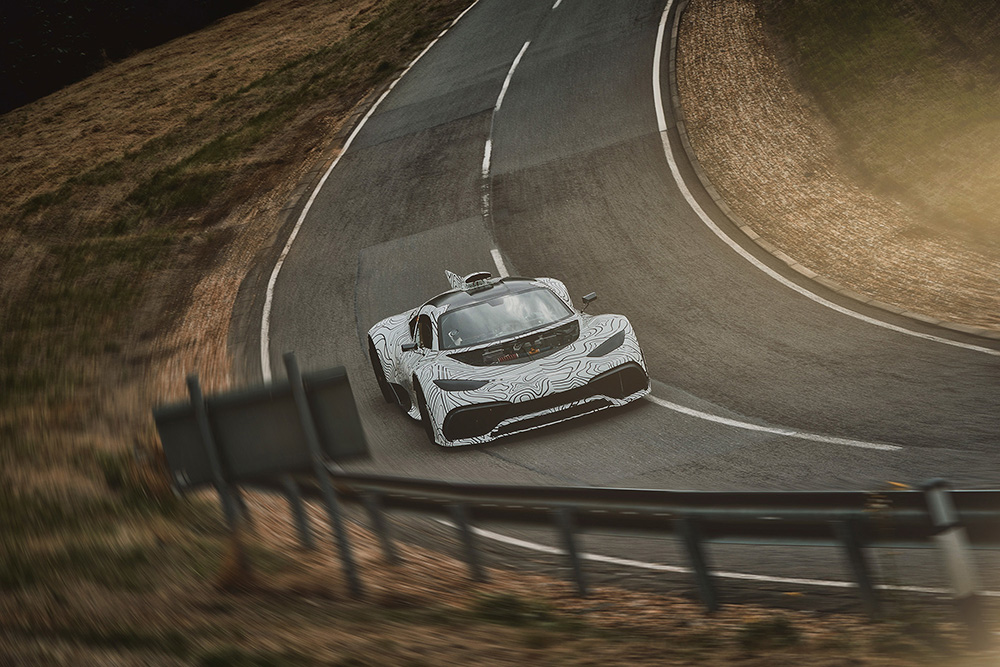 We are hearing rumors that we hope are not true, but we have a suspicion that it may be so. These rumors make us believe that the long-awaited Mercedes-AMG Project One will not be continued.

The Mercedes-AMG Project One is a prestige project from Mercedes-AMG. Add a Formula 1 engine into a road car and get it approved. There were rumors before that it was already difficult to get the temperatures of the engine under control in the body, so the project had already suffered some delay. However, there are now rumors that Mercedes has pulled the plug on the project and that people who have made a down payment for the car will get it back in the coming weeks. This would bring an end to a special project that has already cost a nice amount of development costs for Mercedes-AMG. It is likely that the problems with the temperatures and the well-known Corona crisis will have been at the root of this. We hope it is not so, but where there is smoke there is fire .. We will keep you informed! 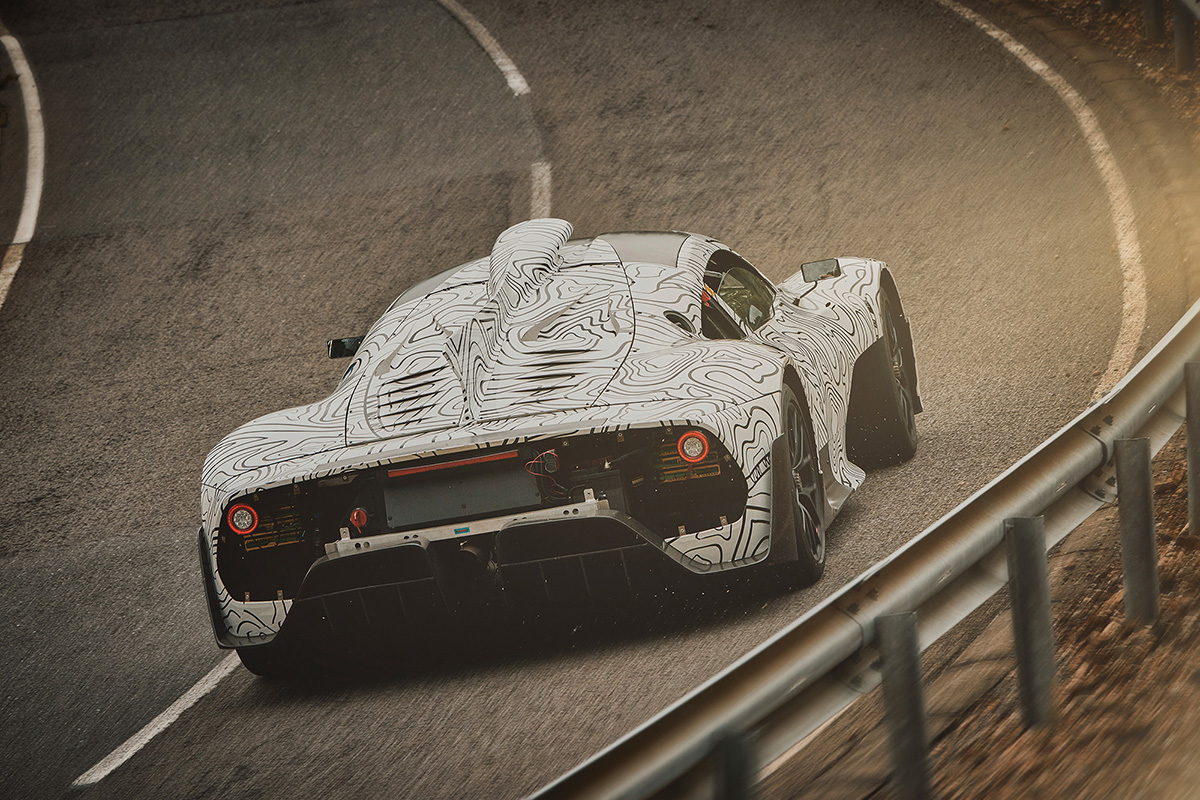