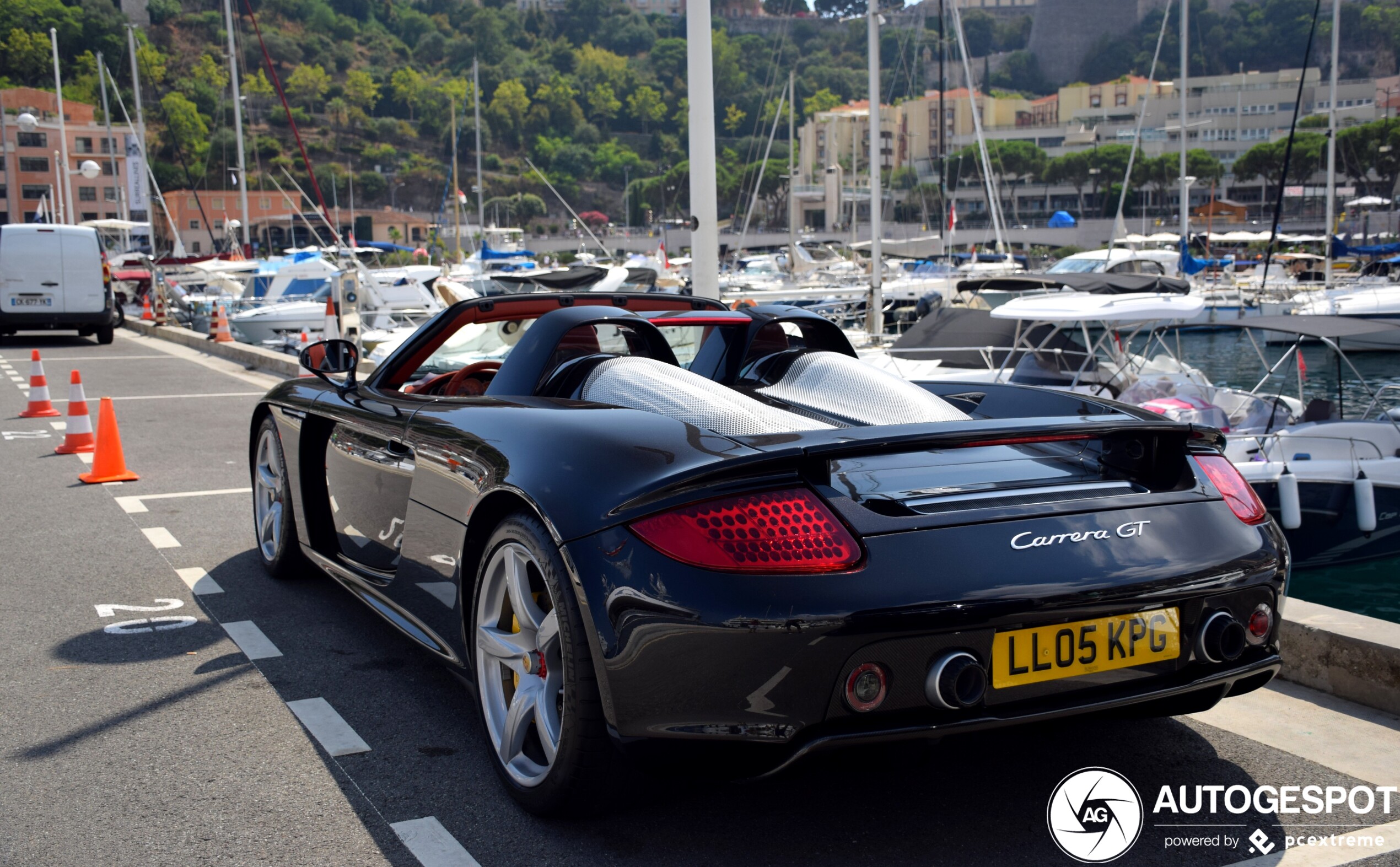 Buying a car is a landmark event and a Porsche is a significant vehicle to have. Cars are amazing works of engineering that have revolutionized the way people travel. But just like any object on earth, they are also subject to wear, tear, and parts breaking down. Even a popular and respected brand like Porsche can have technical issues that people who have bought the car will complain about. Here are a few common issues that have been raised about these cars.


Oil Leaks
Every car has the potential to leak oil. An air-cooled engine has a great rate of thermal expansion and then contraction. As such, it has a greater potential to leak oil. Common air-cooled oil leaks on a Porsche include the lower valve cover gasket, rocker arm shaft, camshaft oil line, crankshaft oil seal, and oil return tube seals. Water-cooled Porsches can also leak oil and have similar problem areas as the air-cooled ones. There could also be issues with their camshaft housing seals and gaskets, engine oil pan gaskets, and front engine oil seals.

Onboard Diagnostic System Errors
A widely-acknowledged complaint about Porsches is that the Check Engine Light could keep flashing even if a trip to the mechanic does not reveal any actual engine problem. This is related to a complaint that the traffic or parking sensors of the latest Porsches are extremely sensitive or easily triggered. These cases are examples of onboard diagnostic system errors.

Diagnostic trouble codes are the codes that are in a car’s computer system. The system displays a code corresponding to whatever trouble is happening to a car. These trouble codes or fault codes are used by car mechanics and owners to diagnose the specific source of car trouble. In general, fault codes are accurate but they can also break down causing them to have erroneous reports. Although there is a general template for fault codes, they can also be brand specific. For example, Porsche has brand-specific fault codes, meaning you have to go to Porsche mechanics to have it fixed.

Starter Problems
Porsche owners may also lodge the complaint that it can be difficult to start the car sometimes. However, there may be a simple explanation for this that is not exactly Porsche specific. A car that is not used for a long time like a week to a month's time may have its battery drained. Frequent disuse of a vehicle can accumulate problems for both the battery and the starter system. Given that a Porsche may be considered a posh car, chances are that its owner would rather use it only from time to time in what may be considered special occasions. The downside of this kind of protectionism is that the batteries can be drained from disuse.

Suspension Alignment
Porsche owners have been known to complain about the uneven suspension alignment that can be the cause for the tires of their cars to wear out unevenly. This phenomenon is probably because Porsche has recommended wheel alignment settings for its sports cars which means that the top of the front wheel is tilted towards the center of the car more than the bottom wheel. This alignment is meant to enhance traction for the car during sharp turns. The flip side of this is that it causes the tires to be more worn on the inside because the cars are usually traveling along a straight trajectory most of the time.

Strange Sounds
Strange sounds are a possibility for any car and not just Porsches even if their owners have these complaints. These sounds and noises are difficult to pinpoint and require a trained ear to isolate and identify. One reason for them may be that modern Porsches have more complex belt drives and squeaking sounds may come from this area.

It can be difficult to remember that all things have a tendency to break down since it is much easier to point at the car brand and say that the quirk or problem should have been anticipated or should be replaced by them. On the other hand, a car owner’s complaint is also valid because he or she has made a big investment for a vehicle that is supposed to be at the pinnacle of engineering knowledge and technology.