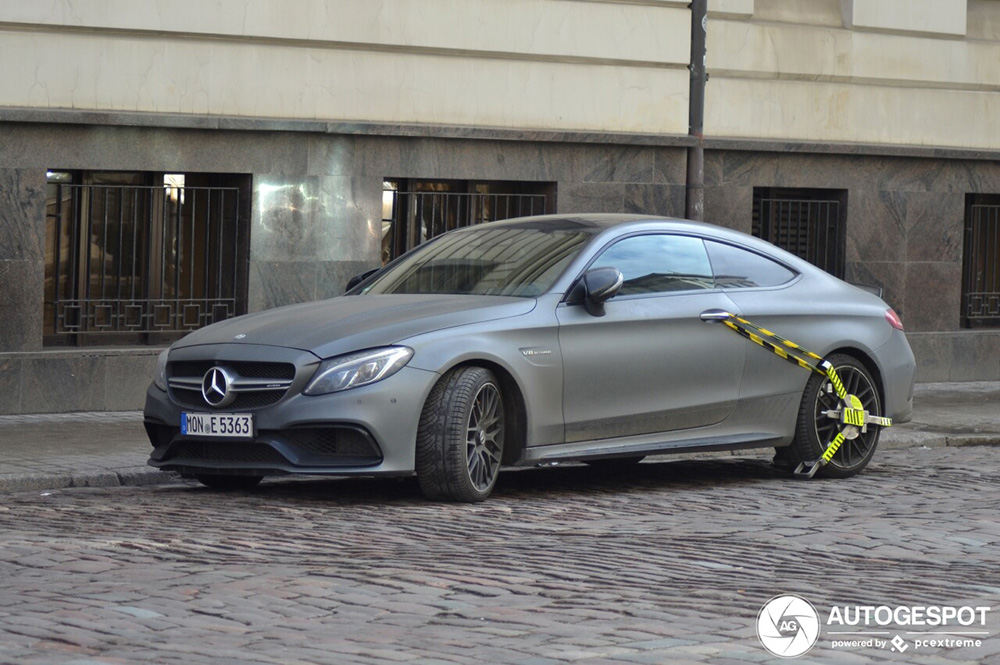 Everything seems to be going high-tech these days, and modern car thieves aren't any different. There are plenty of new gadgets that criminals are using to make their trade that much easier. Fortunately, there are plenty of new anti-theft devices that can help protect you against these new threats.

Some security systems certainly cost more than most drivers would like to spend. Consider the value of your car when choosing one. A large price tag might look quite a bit more reasonable when you think about how much a new motor vehicle would set you back.

Several options currently on the market are particularly affordable.

Automobile Tracking Systems
Delivery services and other companies that run large fleets of vehicles have turned to a device called the GPSWox Car Tracking System, which reports the location of every car they're running. It's recently come down in price, which makes it possible for regular drivers to install one on their vehicle. If a car were stolen, then it could be tracked and it's location easily located.

Some people have turned to LoJack SVR devices and other similar technologies. One of the big benefits of this kinds of devices is that few criminals possess the technical skills needed to disable them. Even if someone were able to switch one off, the authorities would probably have more than enough information to locate the stolen vehicle in the process.

Motorists looking more for entry-level devices might balk at the cost of this kind of equipment, which so far has certainly proven more popular with those who drive higher-end vehicles. Obviously, if you're driving a new Corvette you're probably investing more into security than if you have a more practical vehicle. However, the market is quickly changing.

Inexpensive car GPS tracker devices are fairly easy to install yourself, which makes them popular with those who are trying to cut costs. Drivers who don't mind a weekend DIY project might want to look into this kind of option. In most cases, you don't need much more than a screwdriver to get the job done.

Wheel, Pedal & Hood Locks
For a long time, people used steering wheel locks like the so-called Club to keep their steering wheel from being moved without an extra key. This kind of technology is a must-have if you park a convertible with the top down. Drivers of more modest vehicles might want to look into pedal locks instead, which are much less visible. In either case, these simple devices are very inexpensive and fit on almost any type of vehicle. There are even versions for motorcycles and scooters.

There are nearly 800,000 motor vehicle thefts in the country every year. In around half of these thefts, criminals are looking to cut a vehicle down for parts. Hood locks can help to reduce the risk of this kind of thing happening to you.

These locks don't necessarily prevent a car from being stolen, but they'll deter those who just want your car for its engine. They'll also stop people from removing an alarm system, if you have one under the hood.

Speaking of alarms, there are a few new styles taking the market by storm.

Smart Car Alarms
If you're like most people, then you ignore car alarms when they go off. Their sound has become so common that it's no longer shocking to hear one. Newer models come with an adjustable tone circuit, so you can make sure that other motorists would notice if someone were trying to steal your vehicle.

You may have heard that smarter car alarms that connect to cellular networks. There were some reports of these being cracked into back in the day, but things have changed quite a bit. If you were considering one of these before, then now might be the right time to take a second look. Smart alarms can automatically alert authorities whenever something is wrong.

Be Smart No Matter What Devices You Have Installed
Of course, no amount of technology is going to overcome negligence. Make sure your vehicle is always locked when you park it and be sure that you cover valuables so people can't simply look through a window and see your shiny new phone sitting there waiting to be stolen. While this won't stop new high-tech criminals, it will help to stave off more traditional crooks who make up a majority of those who steal or vandalize motor vehicles on a daily basis.