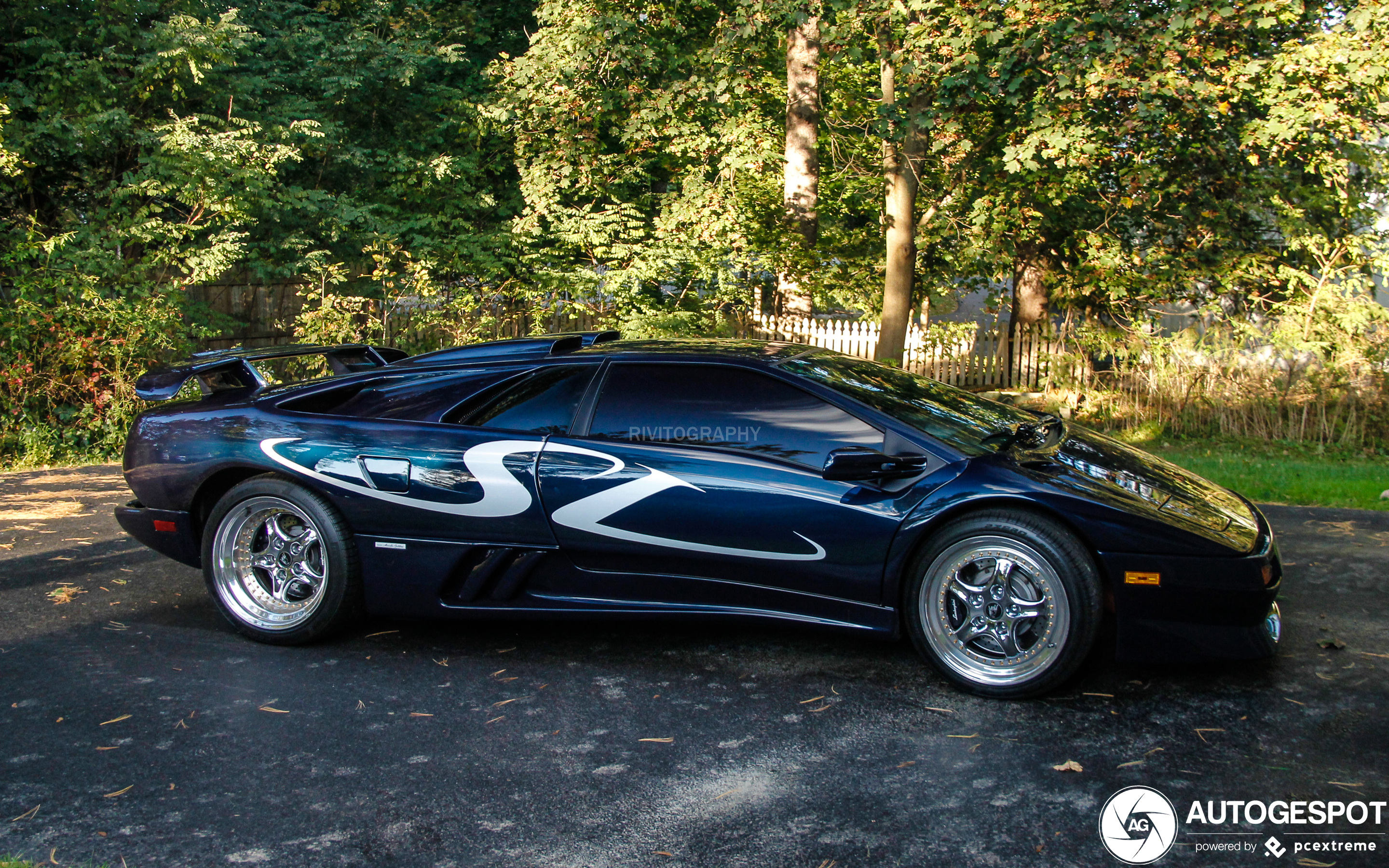 I found this insane 1998 Lamborghini Diablo SV Monterey Edition along with a Lamborghini Aventador SV and a Lamborghini Murcielago SV at a house on 10/17/2018. I was on my way to a doctor's appointment when I saw all of these cars getting off of I-684. Pulled the car over, got out and took some photos. Wanting better photos, I followed them for a bit until they wound up at a house. Asked if I could take some photos and was met with a straight up "no" at first. I explained who I was and showed them my Instagram and they said alright, allowed me to quickly take my photos and leave. This is one of my best spots ever as only 20 Monterey Editions were ever produced. This one is #15 out the 20 and has less than 12,000 miles on it. The owner has since listed the car on Bring A Trailer where it sold for $235,000. I have uploaded the Aventador SV and will link that in the comments below. I will upload the Murcielago SV in the future.