Lamborghini Huracán LP640-2 Tecnica is the best of both worlds 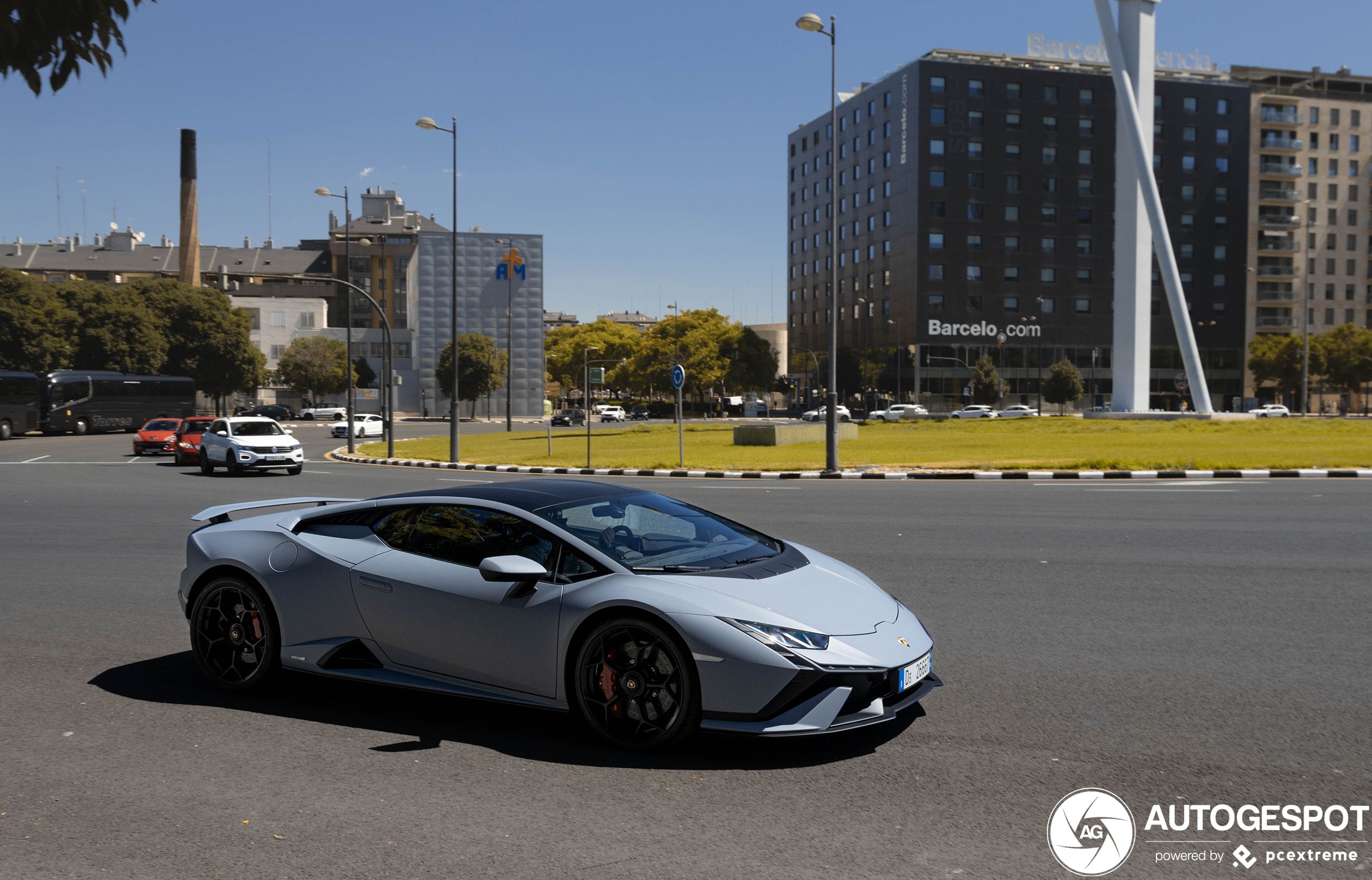 The Lamborghini Huracán LP640-2 Tecnica is the best you can get. 640 hp, rear-wheel drive and other gadgets. Actually it is an STO but without the exuberant body kit. In fact, the STO is a homologation of the SuperTrofeo race car. The Tecnica is slightly less intense but is perhaps the best of both worlds you can have. The sporty of the STO and the more understated appearance of the Huracán EVO. Only the second copy of the Tecnica was spotted in Valencia. The car was already introduced in April, so we can imagine that production has only just started and we will see several copies in the coming months. 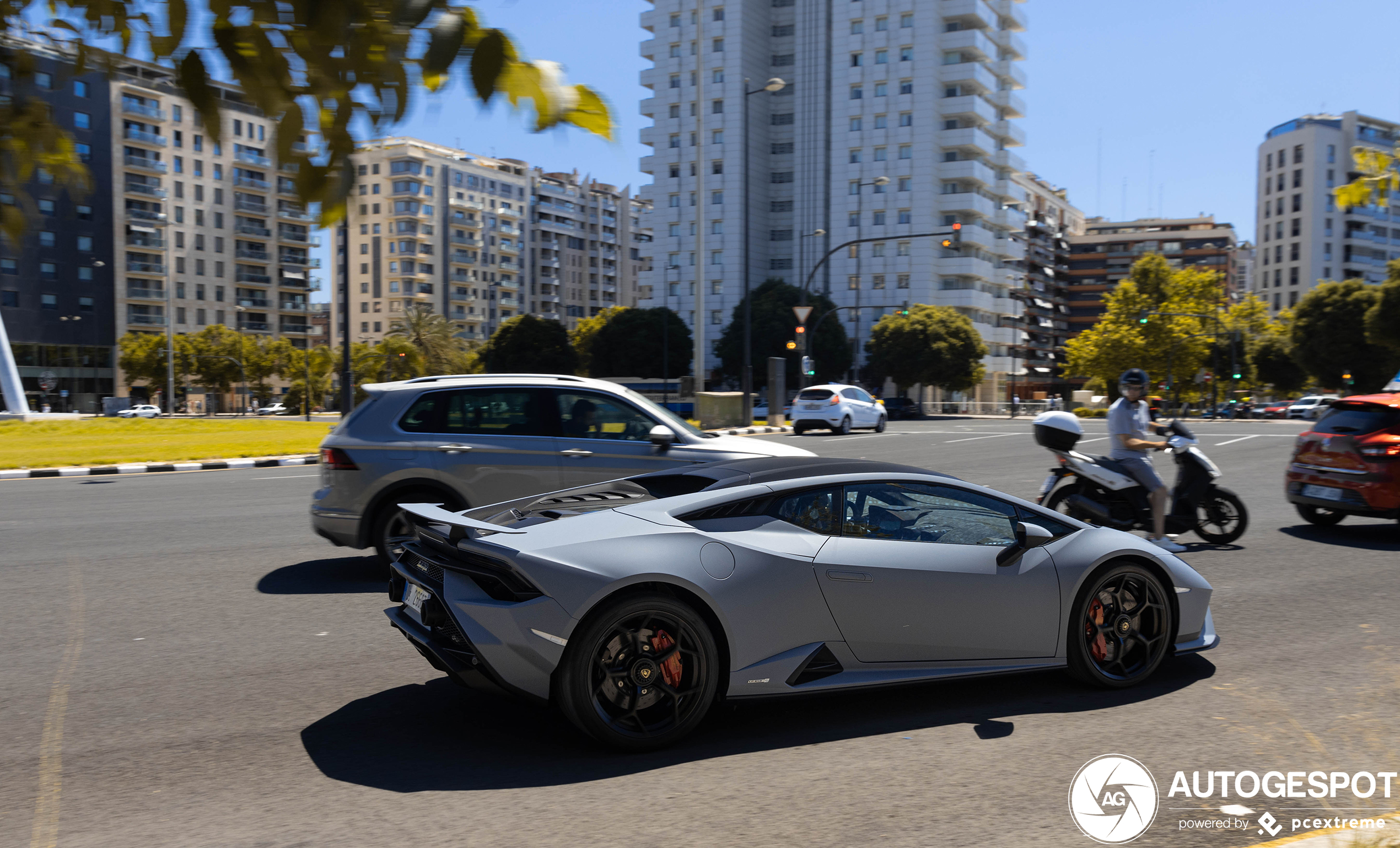