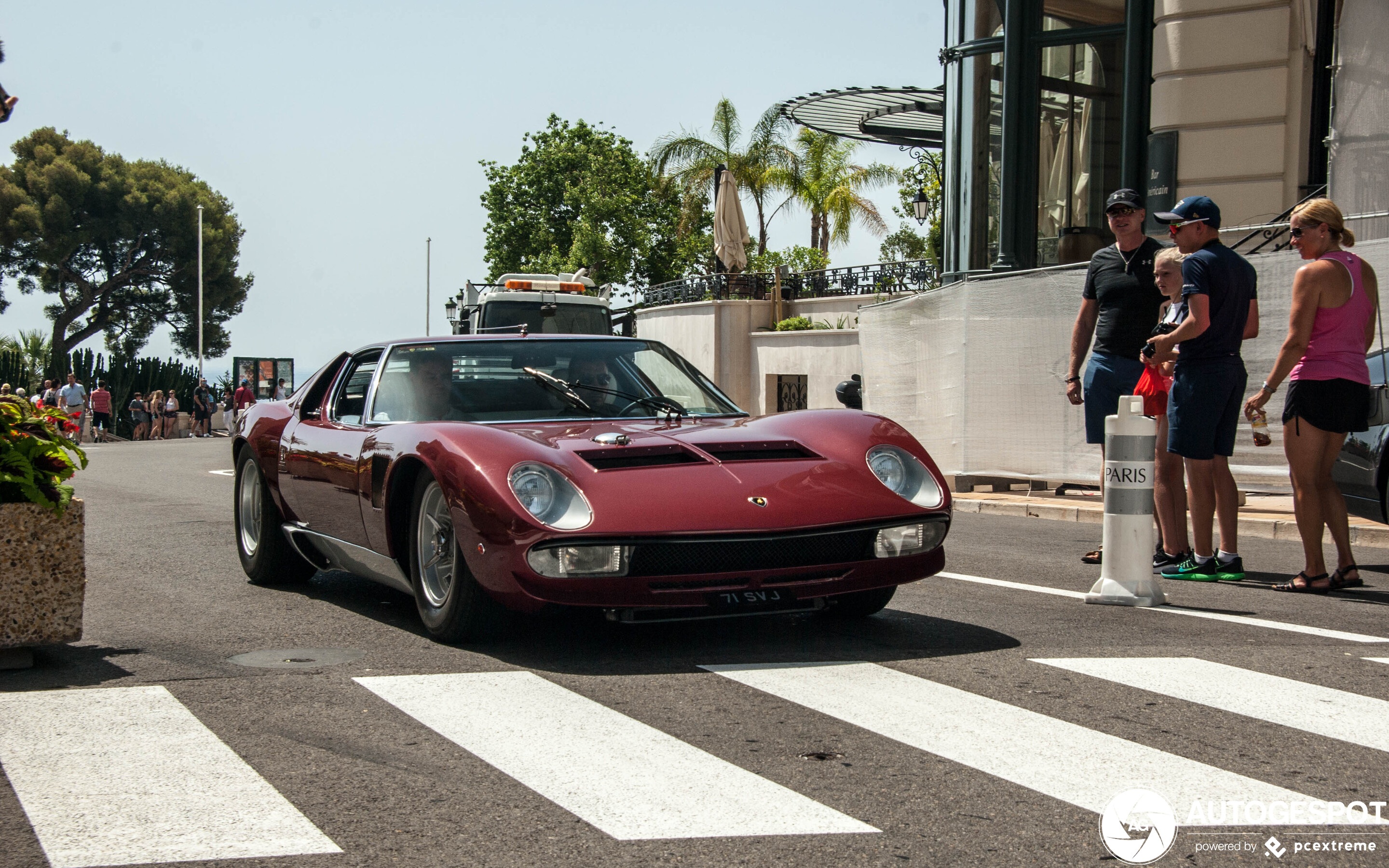 Last night i was looking through the many many folders i have all filled with either edited or unedited, uploaded or not yet uploaded spot etc etc. Imagine the shock i was in when i found this spot which has been sitting there right beside a forgotten McLaren 722 Roadster which both have been sitting in my archives since summer 2017!! Now 3 years later I finally find it and it might just be one of the rarest cars I have ever spotted. How insane is that! This car is supposedly by a guy under the Instagram name @taxtheric and when it comes to car collections this guy is a serious player, the collection consist of the likes of: A LaFerrari, a LaFerrari Aperta, Ferrari F12 TDF, McLaren P1 GTR, not 1 but 2 Ferrari F50’s, McLaren F1 GTR (O M G), a Veyron grand sport Vitesse, a Ferrari Enzo, a Ferrari 288 GTO, Mercedes ClK GTR Roadster, Bugatti EB110 SS and GT, Ferrari F40 LM and F40 GT and to top it all of not only a Ferrari 288 GTO but also a Ferrari 288 GTO Evoluzione. There are not many people around the world I think who can compete with this kind of insane collection. Although I don’t often write articles about my own spots this is one spot that you can surely expect to see on the front page for an in depth look.