Luxury Rentals Across the US 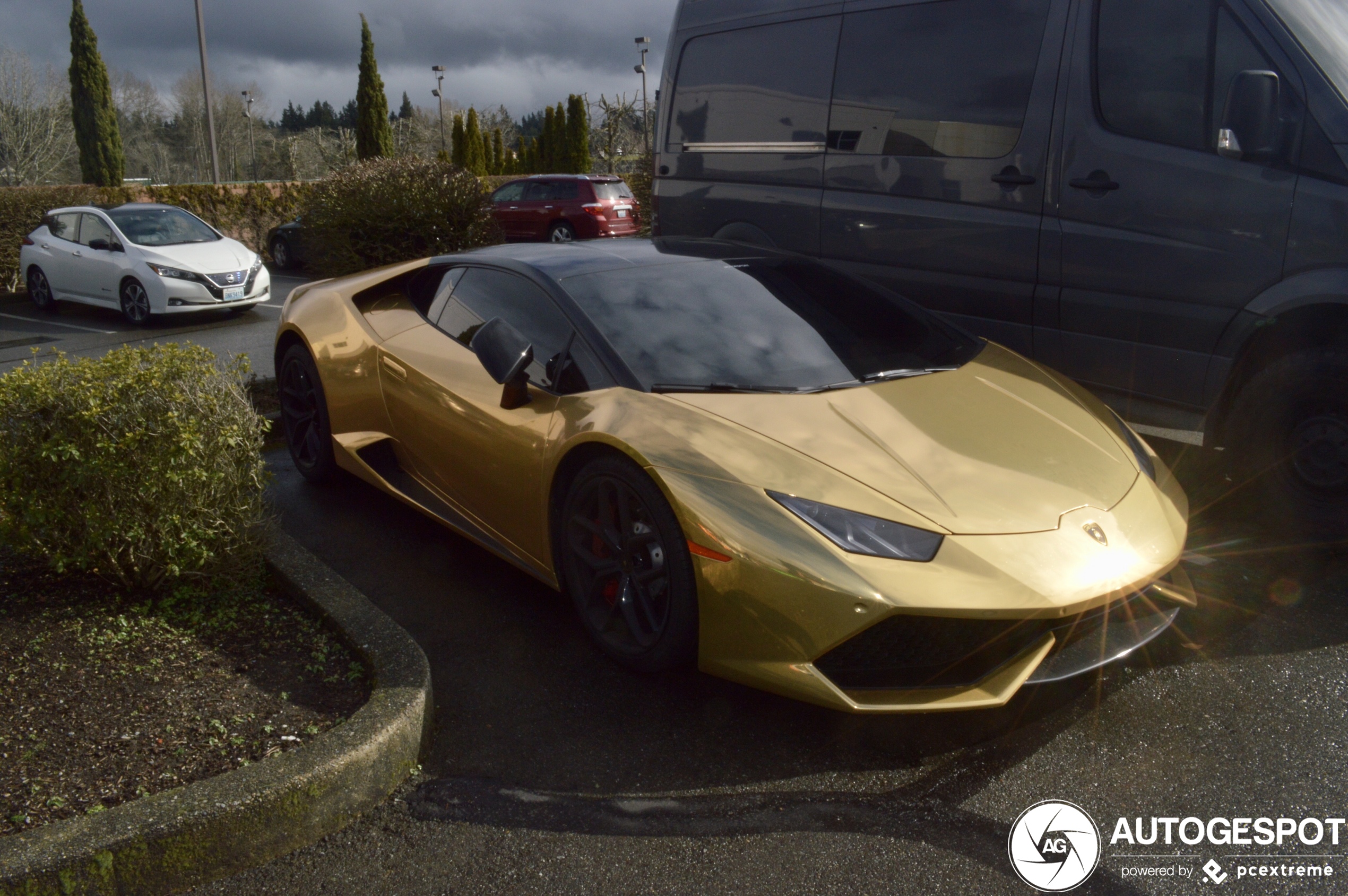 All over the world, car enthusiasts seek to interact with their favorite models and makers. While some may prefer to follow McLaren’s seemingly futile dream of becoming a competitor in the world of F1 racing, others may actually prefer to get behind the wheel of a McLaren themselves. Some like the rough ride of rally racing, participating as a viewer or as an in-person spectator, while even more people continue to fantasize about their dream car through video games like Grand Theft Auto.

While the top fifteen luxury-car-loving cities in the US prefer to visit dealerships like Tesla to BMW to Audi, there is a clear divide from the normal top brands respected and revered with the world of automobile fanatics. Fortunately, access to truly elite cars created by the likes of Porsche and Ferrari has never been easier, especially in the United States. Luxury car rental services are happy to make a dream come true, plus the open, country roads that many US country singers talk about are no fantasy. They're real, and they're the perfect open stretches to hit the road in style, found in areas like Los Angeles, Las Vegas, and Miami.

Los Angeles
With its infamous reputation as being home to the highest-profile celebrities in the world, Los Angeles is an appropriate place to rent a luxury not to stand out, but to fit in. Given the city’s penchant for all things fabulous and over-the-top, there are plenty of rental services that cater to a few hours of freedom all the way to monthly rentals.

Companies like Centurion Lifestyle offer rentals from makers like Ferrari, Rolls Royce, Lamborghini, Maserati, and Porsche. Most commonly rented are their Ferrari 488 Spyder models, available in red and gray, as well as the Rolls Royce Wraith. Lamborghini fans won’t be disappointed by being offered only a Huracan model, as the company also offers models Aventador and Urus.

Did we mention that some companies, Centurion Lifestyle included, are willing to make a lot more than an automobile dream come true? Car rentals aren’t the only product offered, with yacht, villa, jet, and helicopter leases also available for those with steep pockets.

Las Vegas
Las Vegas, with its nearly 50 million annual visitors, tends to attract gaming pundits over car-lovers. However, the two don’t have to be mutually exclusive. For example, like many others, PokerStars team pro Dario Minieri likes to combine his passion for poker and cars. For that reason, many hotels, from the Mirage to the Stratosphere, are happy to arrange a seamless casino-floor-to-road experience for their guests, working with companies like LVC Exotic Car Rentals or Diplomat Exotic Rentals to get you behind the wheel of a McLaren 570S convertible or a Ferrari 488 GTB.

Like LA, Las Vegas is also willing to throw in an extra-special rental opportunity. However, unlike their West Coast counterpart, the city of lights tends to deal with luxury rentals involving limousines as well as private plane rides over the Grand Canyon. While renters aren’t allowed to drive the limousine or the plane ride, both limousine and private plane ride services are more affordable than the aforementioned LA yacht rental. 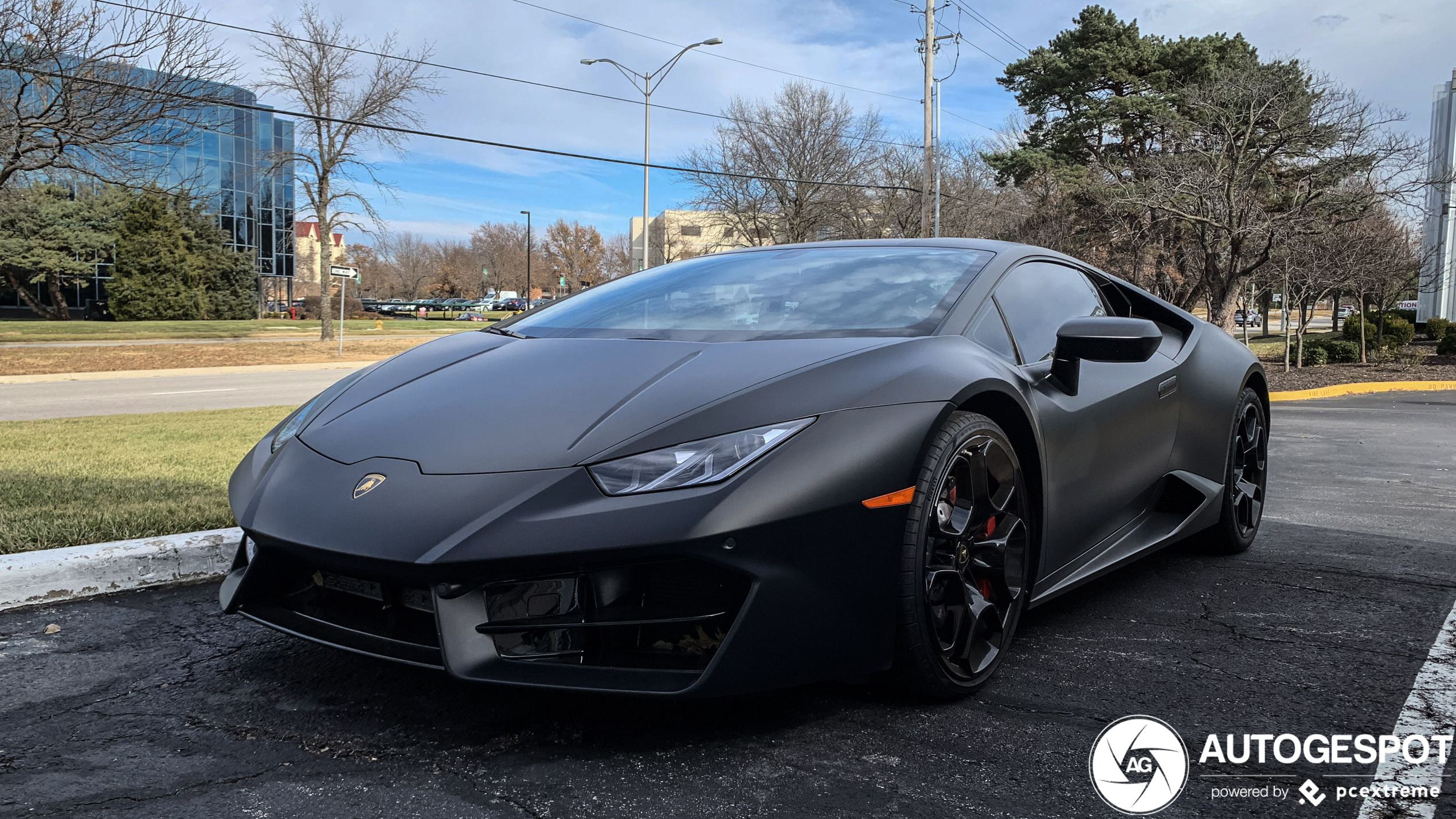 Miami
With its close association to the culture of nearby Havana, Cuba and its classic 1940s and 50s editions of Chevrolets, Fords, Pontiacs, Dodges, and even Buicks, Miami has earned its place on this list. While there hasn't been any Lambo lineups from the likes of Vorsteiner in the Southern city, Miami is more likely to surprise with a supped-up edition of a classic.

Companies like Prestige Imports offer a wider range of imported cars, unlike LA and Las Vegas, that cater to a Latin style that western cities don't have. Here, Bugatti’s Chiron and Veyron models can be taken to the open roads, along with models from groups like Lotus, Pagani, and Karma, none of which are likely to ring a bell for auto newcomers.

In particular, the Pagani Huayra and the Karma SC1 Vision Concept are worth the deposit just to experience the new revolutionary changes in the auto industry, which are focused on retaining the same glitz and speed while carving into new, unexplored facets of automobile production from engine to fuel to design.