Marbella still can count on some Arabs 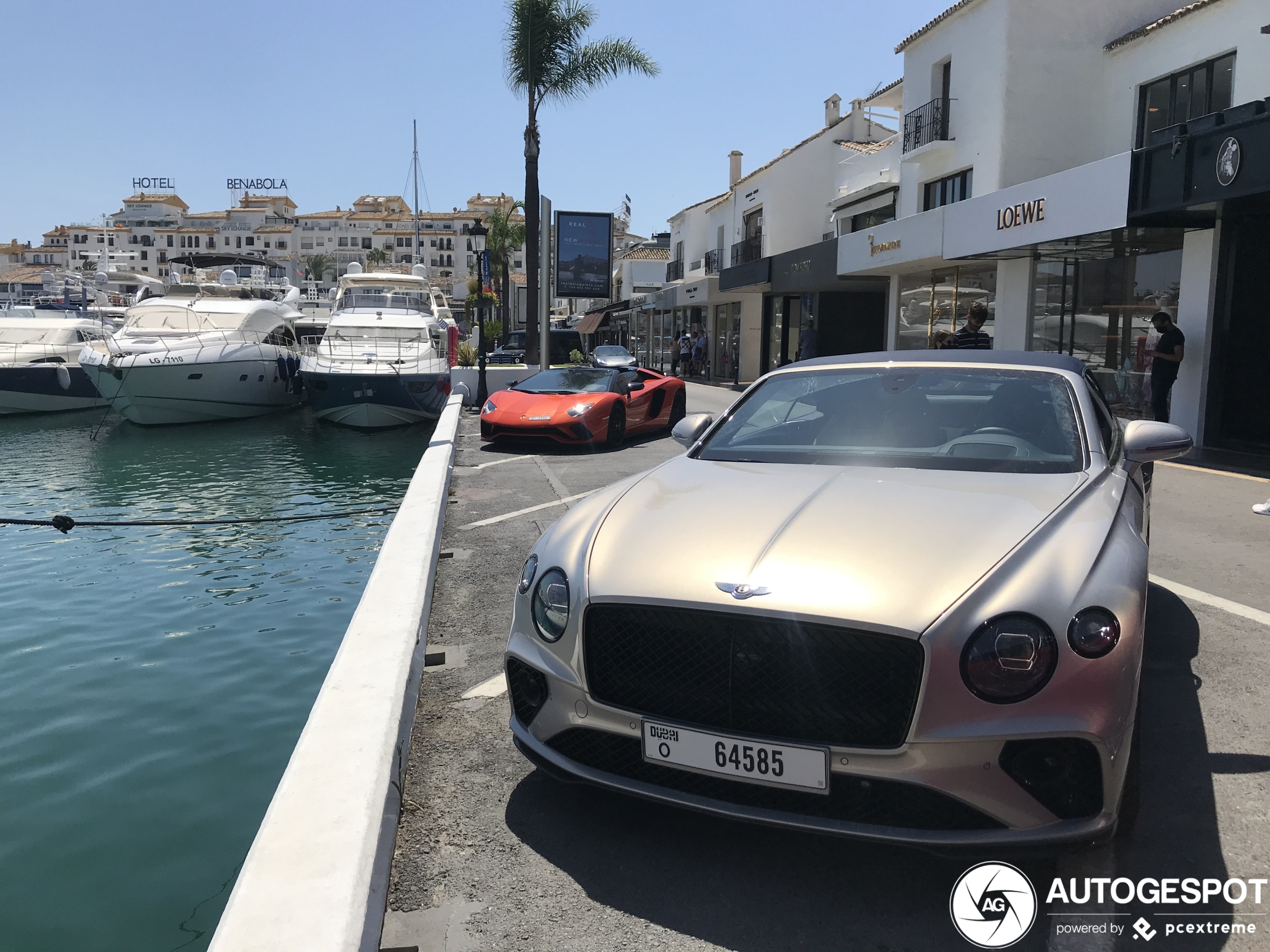 These aren't maybe the cars we are used to from our Arab friend but maybe it is just the beginning. Are we still about to see some crazy Arab cars this summer?

A Lamborghini Aventador and a Bentley Continental GTC showed up in the harbour of Marbella. Both cars were running Dubai plates and even a Rolls-Royce was spotted with plates from Dubai. Do these Arabs know to avoid the rules to escape the high temperatures in the Middle-East oor where they staying in Marbella already for a few months? We still hope a few Arabs will come to Europe and show their extravagant cars! 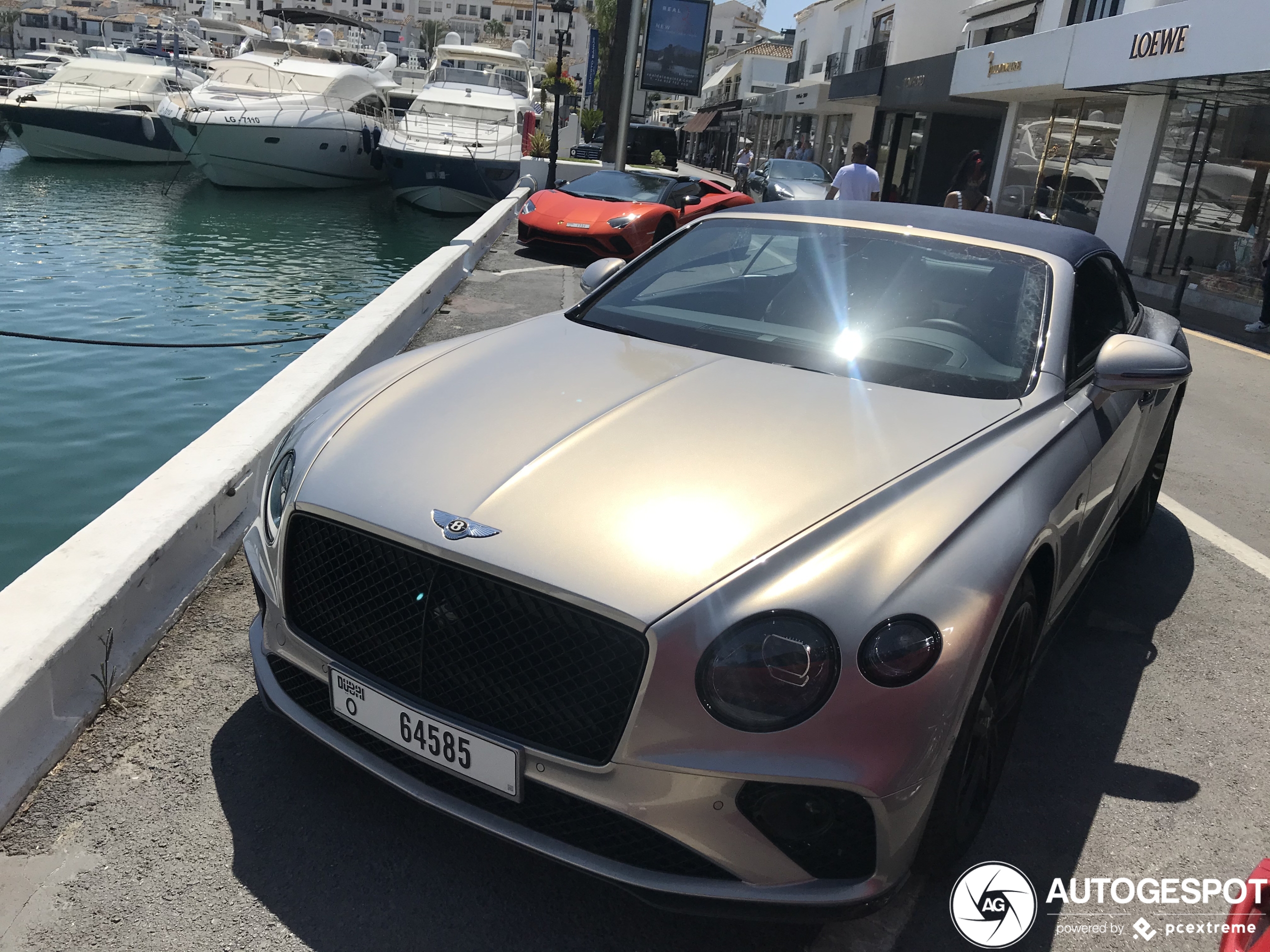