Maserati MC12 steals the show. But for how long? 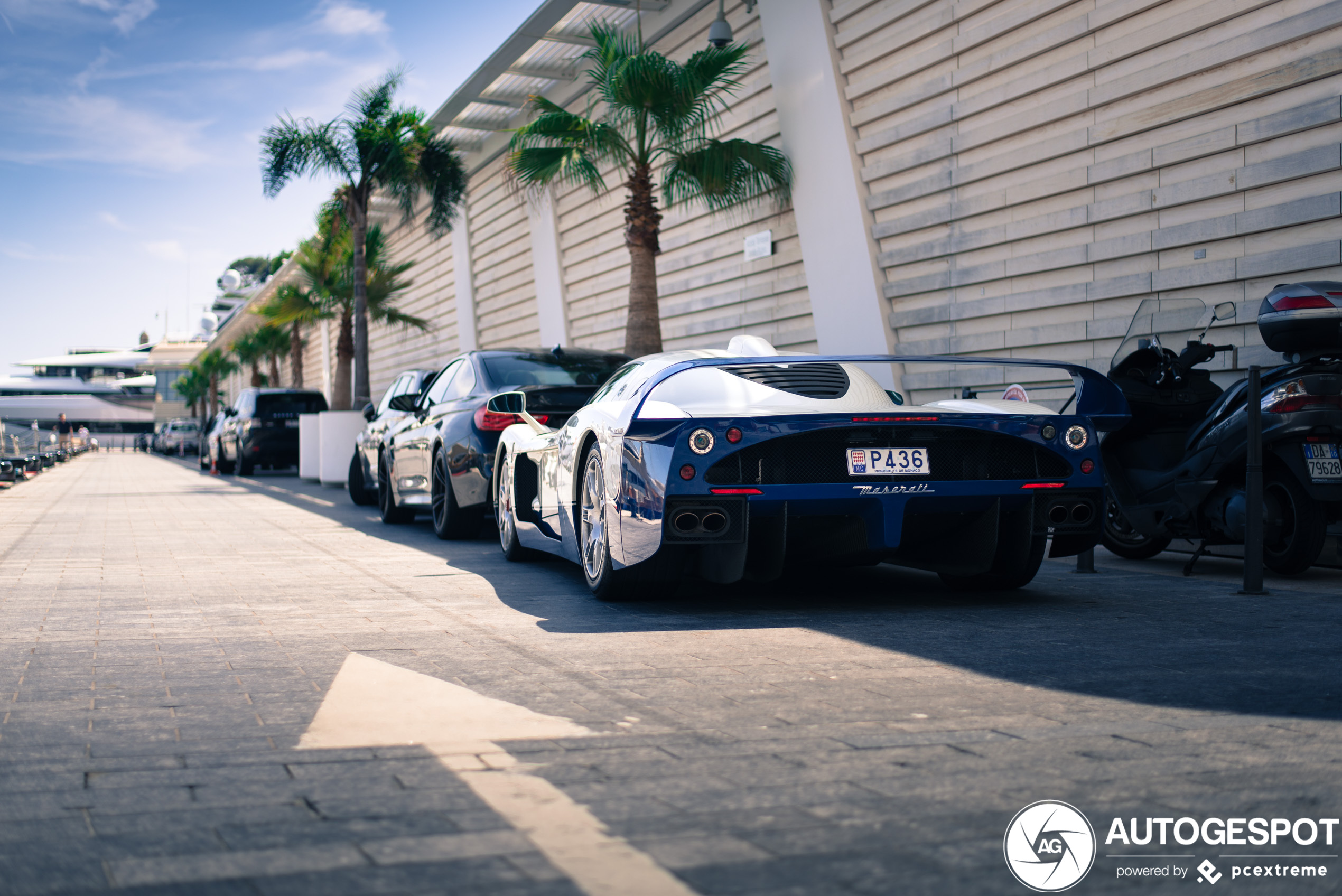 When it comes down to looks and legends this car wont be dethroned anytime soon. But when it comes to sheer power however the MC12 wont be king for much longer. The MC20 is coming.

Unfortunately the Covid 19 virus also messed with this time table. Where the revealing of the MC20 was originally planned in May but is now postponed to September so until then the MC12 continues to reign over the Maserati model list. Not much is known about the MC20 so far but the letters MC create a big big expectation.

The MC12 was build in 2002 and only 50 units were produced making it extremely rare. In Monaco you can usually spot one underground of you know where to look. It basically is a Ferrari Enzo with a quite extreme outer shell designed Maserati. The V12 was slightly modified and the gearbox remained the same but was named Maserati Cambiocorsa. Other than that the only thing this is the same in the windshield. The body of the MC12 is longer, wider and higher and in my opinion a lot more aggressive.

Whenever you get to spot one of these you might want to pinch yourself to check if you are not dreaming because this wont happen again very soon! 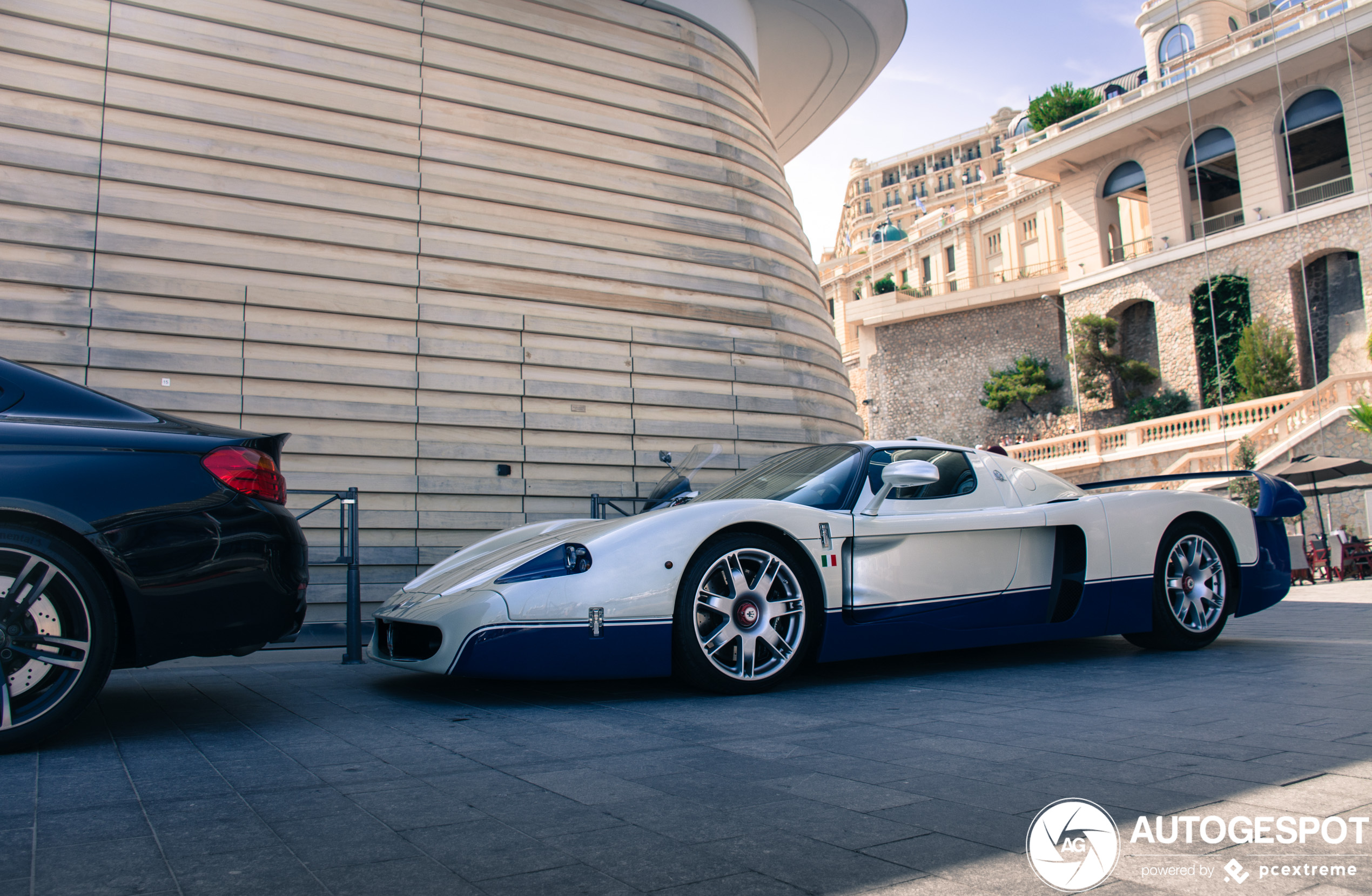