McLaren 720S Spider will be ready for the Summer

The news is already a couple of weeks old, but still in time for the Summer! With the Winter officially starting in 2 days, the top will stay down for those living in States and Countries where cold temperatures, snow and salty roads are just around the corner. But for the ones that are looking for an 'open' car for the Summer of 2019, McLaren is expanding its Super Series product family with the introduction the new 720S Spider.

The design foundations of the new McLaren Spider are the seamless and organic forms introduced in 2017 with the 720S Coupé. Combining to maximize downforce, minimize drag, enhance powertrain cooling and optimize aerodynamic performance, these shapes produce an overall appearance akin to a futuristic sculpture, formed by the air that flows over, under, around and through it. A new, electrically actuated Retractable Hard Top (RHT) is seamlessly integrated into the design, as are new buttresses.

Like all McLaren cars, the new 720S Spider has a carbon fiber structure at its core, in this case designated Monocage II-S. The strength, rigidity and light weight of the McLaren Monocage is the base for the dynamic excellence for which McLarens are renowned. The Monocage II-S is a development of the Coupé ’s Monocage II, without the central ‘spine’ running front to rear above the cabin. The rearmost section of the upper structure is also unique to the Spider, to accommodate the Retractable Hard Top; additionally, the header rail across the top of the windscreen has been revised, to integrate the central latching mechanism. 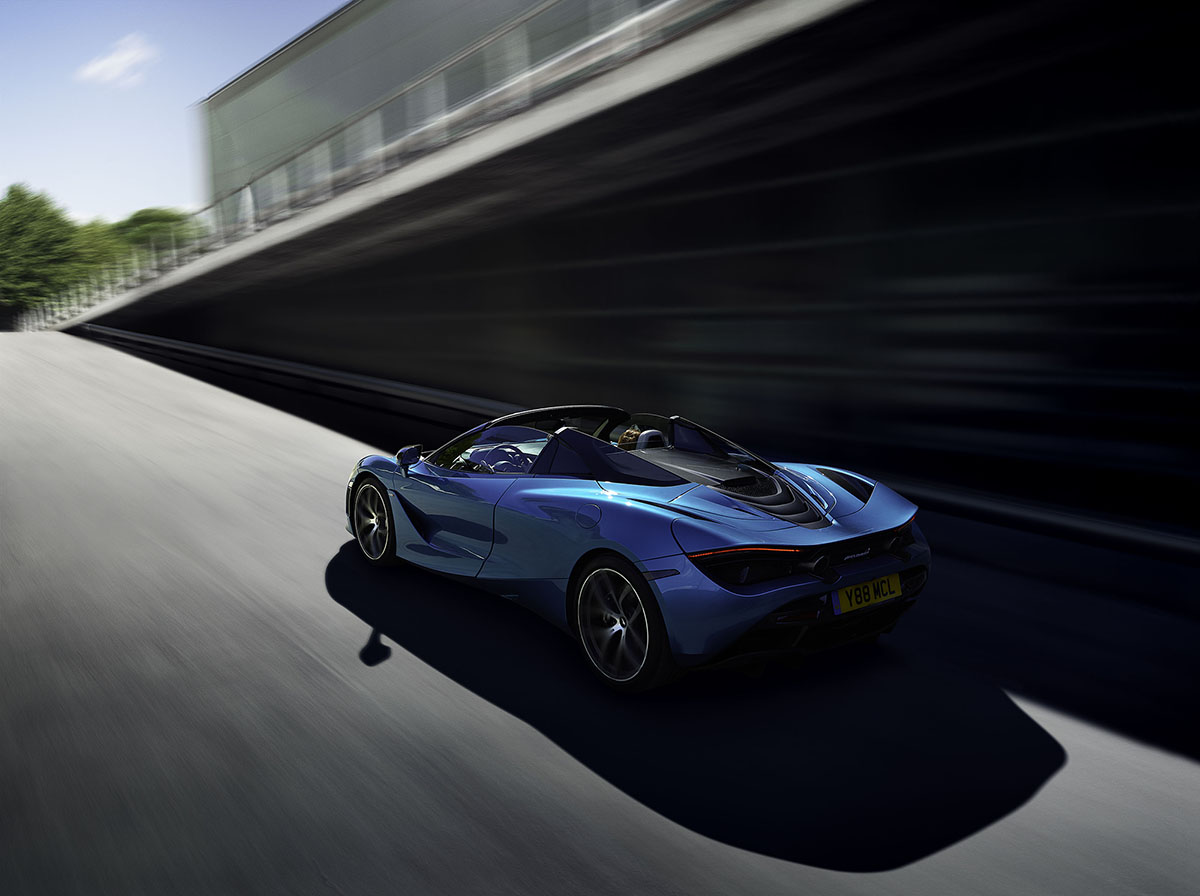 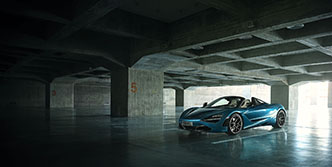 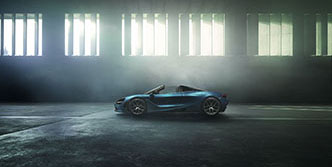 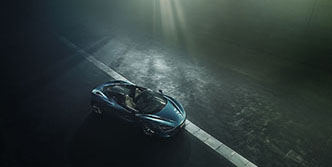 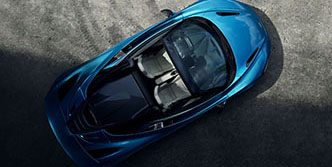 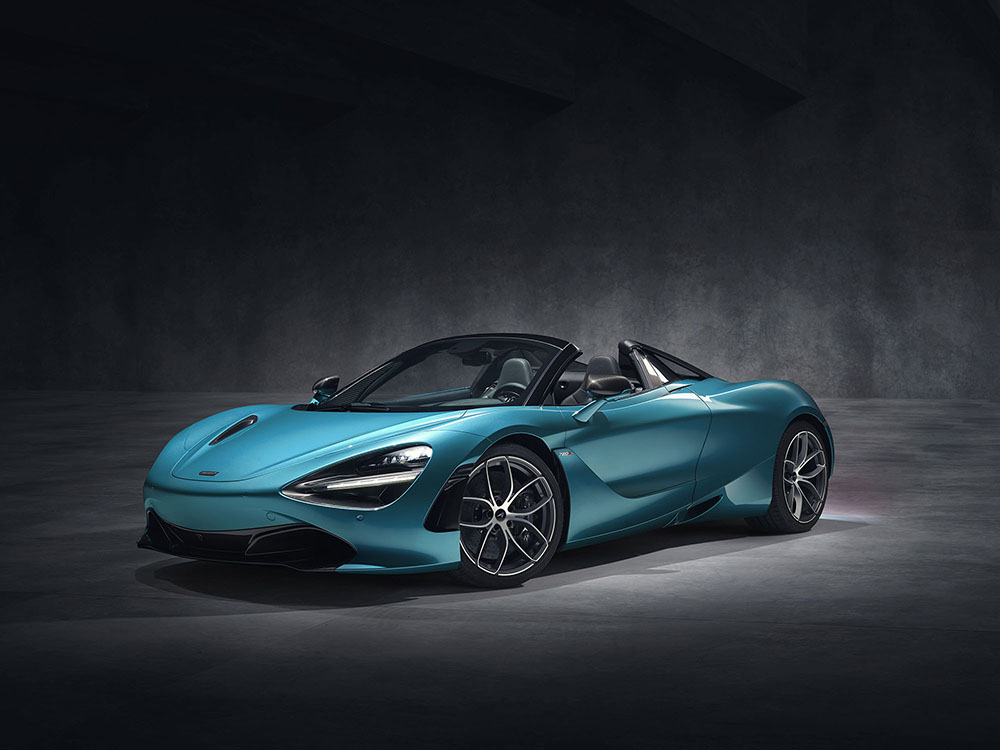 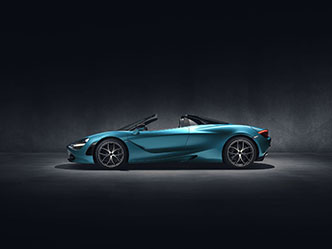 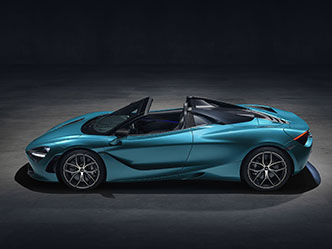 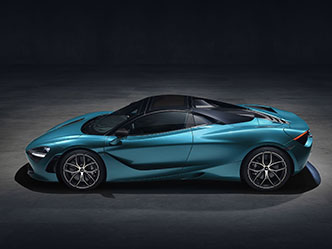