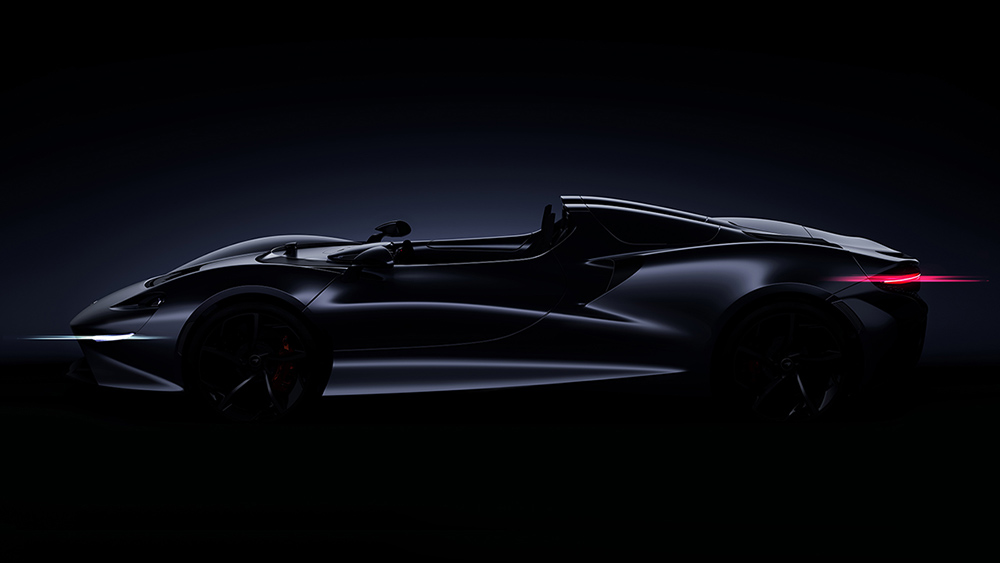 An all-new Ultimate Series McLaren supercar, focused on the exhilaration of pure, open-top driving, was announced by CEO, Mike Flewitt last night during a customer briefing at the Pebble Beach Concours.

The as yet unnamed model is a two- seat, open cockpit roadster that will be the latest offering in McLaren’s range-topping Ultimate series lineage of supercars that includes the P1TM, Senna and Speedtail.

Strictly limited to just 399 examples, the roadster will differ from both the McLaren Senna’s focus on being the ultimate road-legal track car and the Speedtail’s high-speed aerodynamic efficiency by offering the purest distillation of road-focused driving pleasure and an unrivalled sense of driver connection with the surrounding environment.

While designed more for the road than the track, the new model will utilize McLaren’s trademark carbon fibre construction making it the lightest car ever produced by McLaren Automotive and will be powered by a version of the twin-turbocharged V8 engine currently employed in the McLaren Senna to ensure breath-taking performance.

“At McLaren Automotive we are consistently pushing the boundaries to deliver the purest and most engaging driving experience whether for the road or track. Our two current ultimate series cars, the Senna and Speedtail, offer unique and distinct driving experiences. Now this new addition to the Ultimate Series, an open-cockpit roadster, will take road-focused driving pleasure to new levels.”
Mike Flewitt, CEO, McLaren Automotive

Coming to market in late 2020, the new Ultimate Series model is likely to be priced between the current McLaren Senna (£750,000) and Speedtail (£2.1 million) models. The company will be taking expressions of interest from current customers at the Pebble Beach Concours over the course of this weekend. 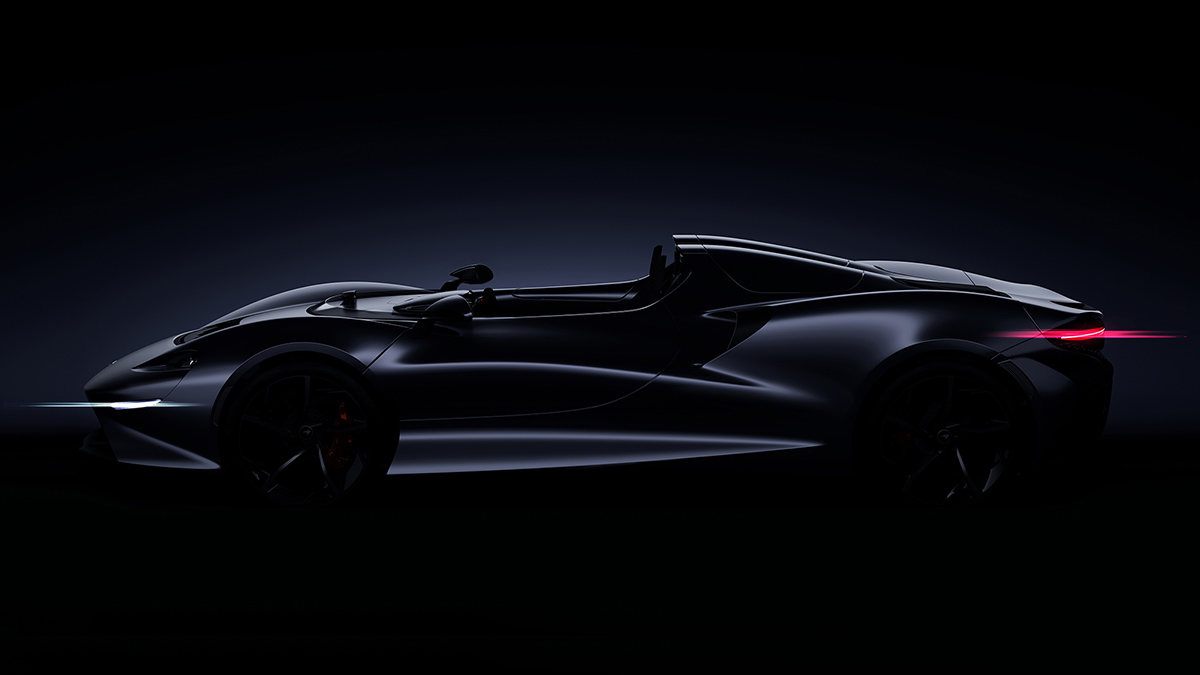