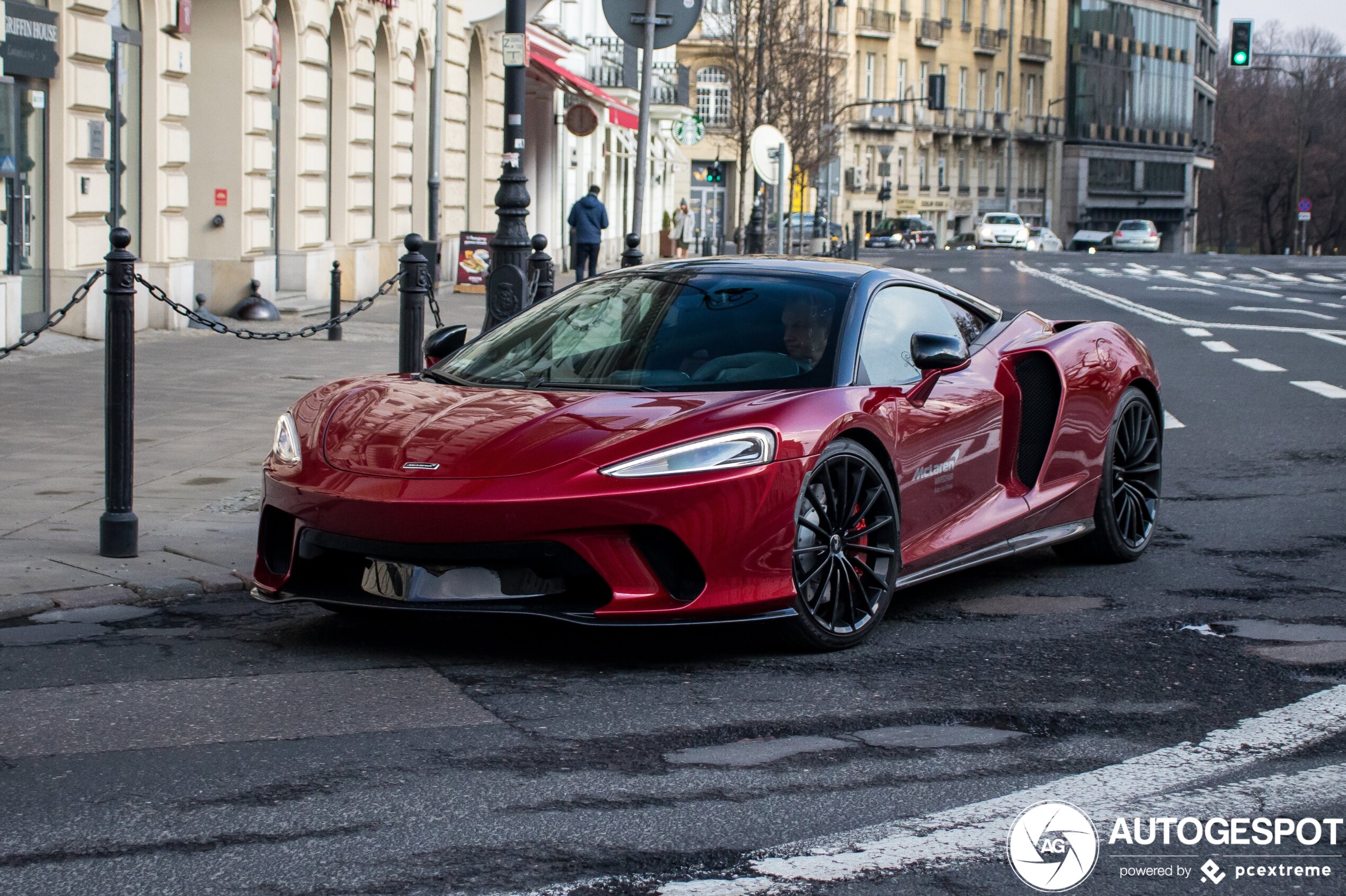 According to McLaren the GT is the car to use for a long journey, it is comfortable, fast, luxury and has plenty of luggage room, after the introduction of the car it was spotted several times with the first spots originating from mid 2019. Since then the car has popped up in several countries including Poland, the Netherlands, Denmark, Belgium, Italy, Germany , The UK, France, Spain and the USA.

Mclaren has told us the production would have start in the end of Last year and cars would be delivered to customers when finished. Until now we have not seen that many on the site, so either the cars are masters at hide and seek or the production process was delayed in the final stage of development. Another Possibility is that the GT is not selling as well as McLaren hoped previously. The GT is positioned next to the Sports, Super and Ultimate series so is really is a car of its own class. 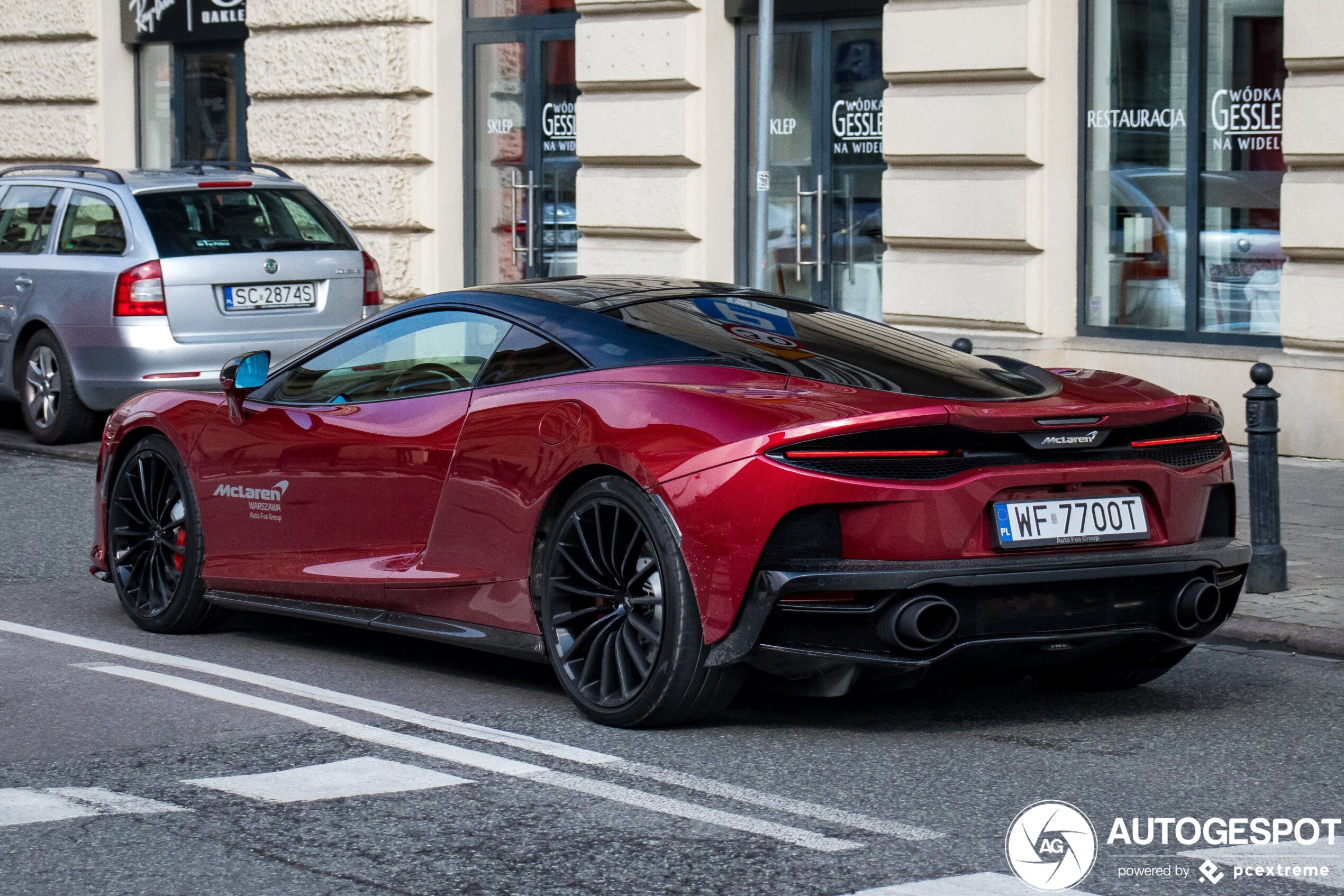