McLaren Sabre is the fastest two-seat McLaren ever 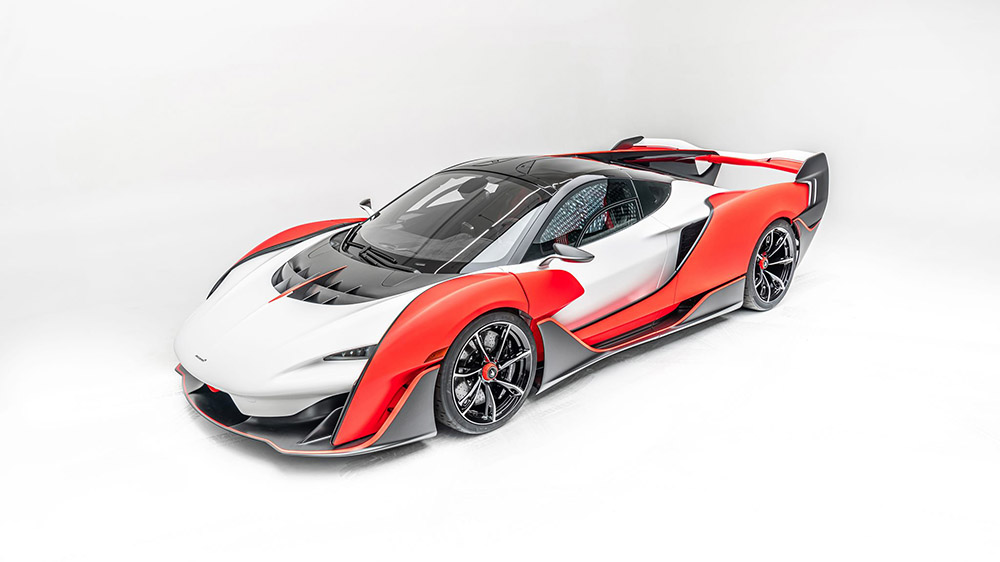 Bad news for the owners of a Senna, the Saber is faster and more exclusive.

It's so often with McLaren that special model comes on special model and owners of another exclusive model are put in the spotlight. In this case, it is the McLaren Sabre that is the fastest two-seater McLaren. 824 hp and 800 Nm of torque is the power that the 4.0 liter V8 produces. This allows the Saber to reach a top speed of 351 km / h! This makes it 2 km / h faster than the P1. Only fifteen copies of the Sabre are made and we have bad news for everyone who does not live in the United States. You can't buy it, but chances are that those fifteen copies have been amply forgiven. All fifteen copies are put together by MSO in consultation with the owner. This car features the well-known Marlboro livery that McLaren used to drive around the track in its earlier years. 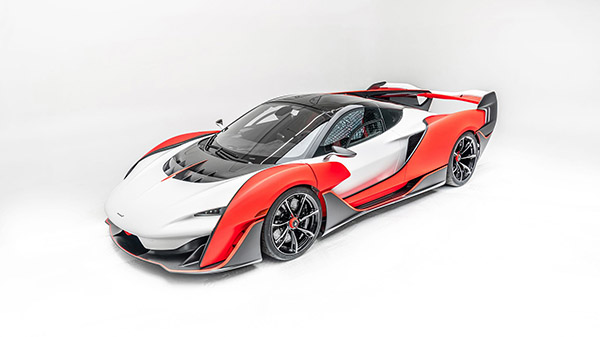 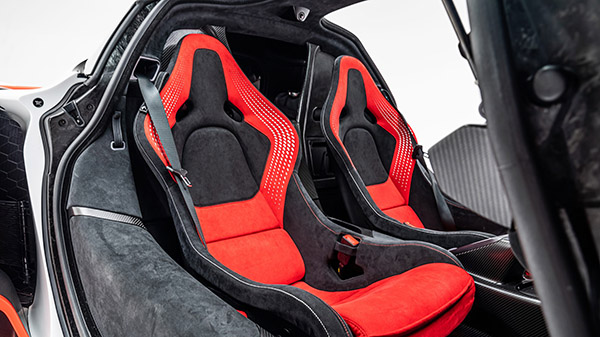 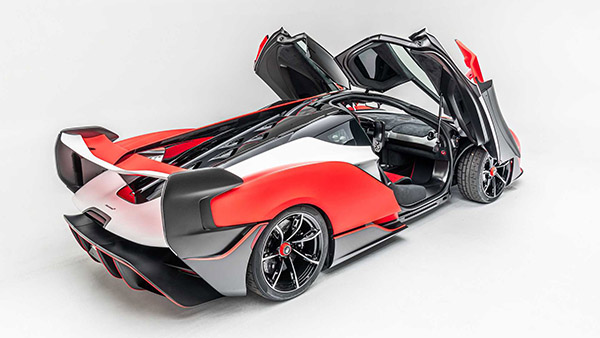 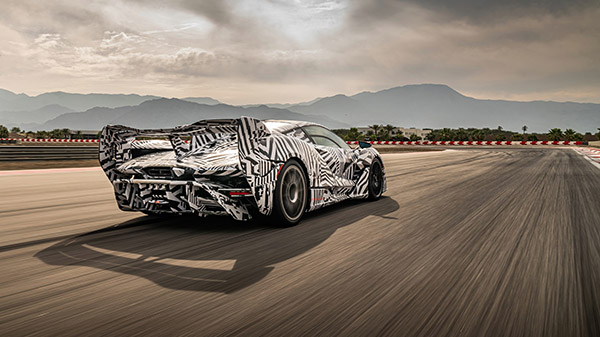 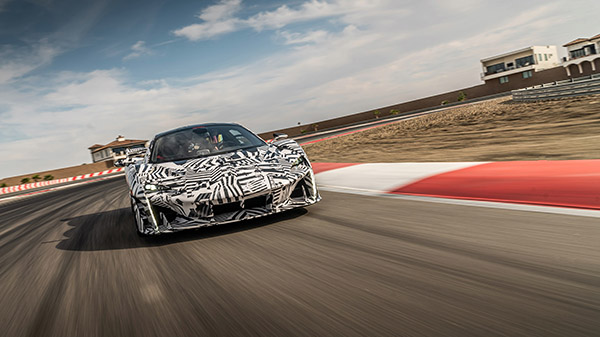