McLaren Sabre is the first scoop of 2021! 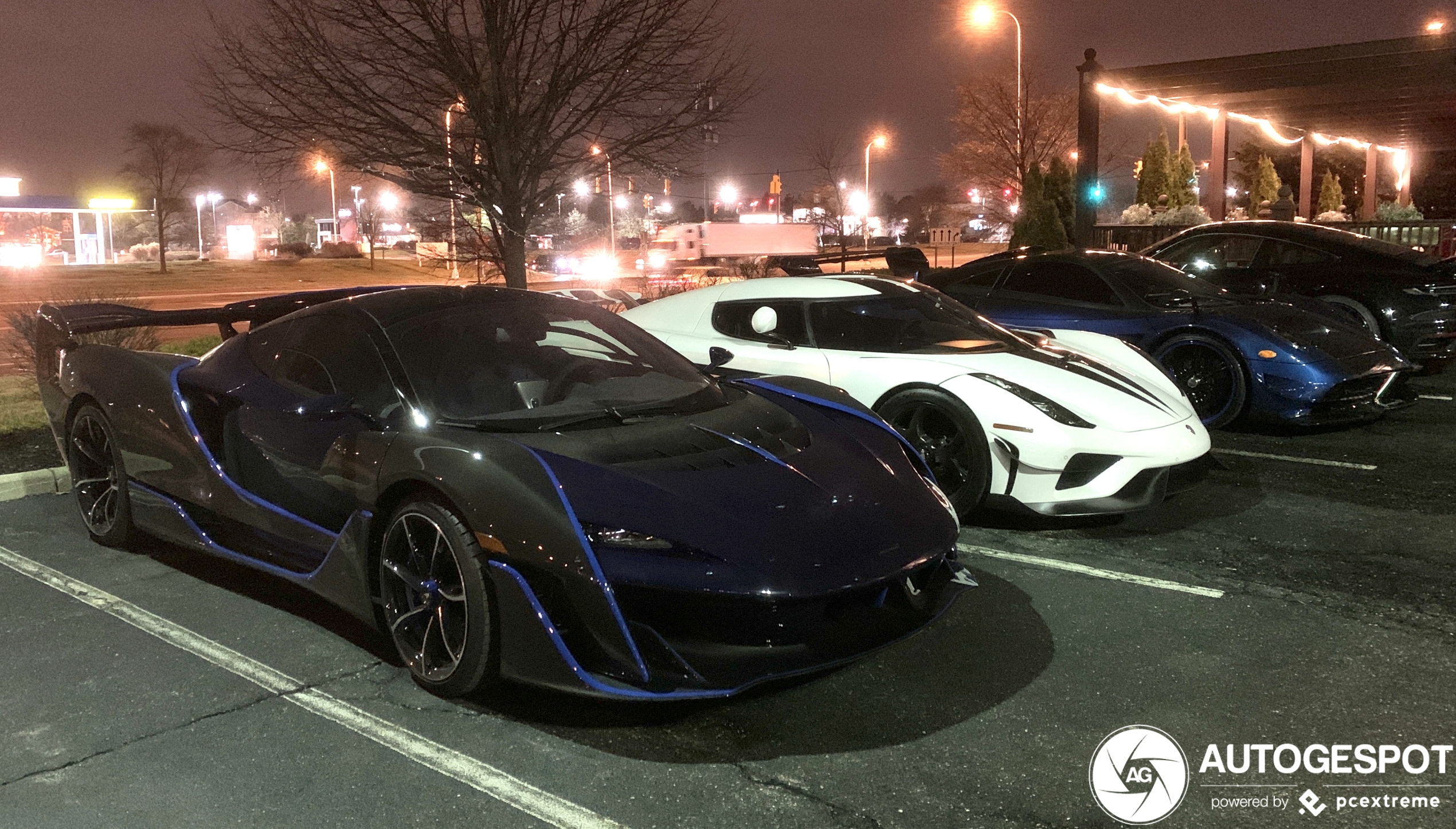 It can go that fast. The McLaren Sabre was unveiled just before Christmas and is now on the street in Columbus. Thanks to TYI, we can see this beast hold its own in a bizarre combo.

The McLaren Sabre is the fastest two-seater McLaren ever made. 824 hp and 800 Nm of torque is the power that the 4.0 liter V8 produces. This allows the Saber to reach a top speed of 351 km / h! That is 2 km / h faster than the P1. Only fifteen copies of the Sabre will be made, all of which will go to the United States. In the future someone probably will put it up for auction and we will see them in Europe or the Middle East as well. All fifteen copies are put together by MSO in consultation with the owner. This first copy on Autogespot has a dark blue color with carbon fiber. By the way, don't forget to look at the very unique combo. We see the Koenigsegg Regera, Pagani Huayra and a Porsche 992 Turbo S shine next to this newcomer. 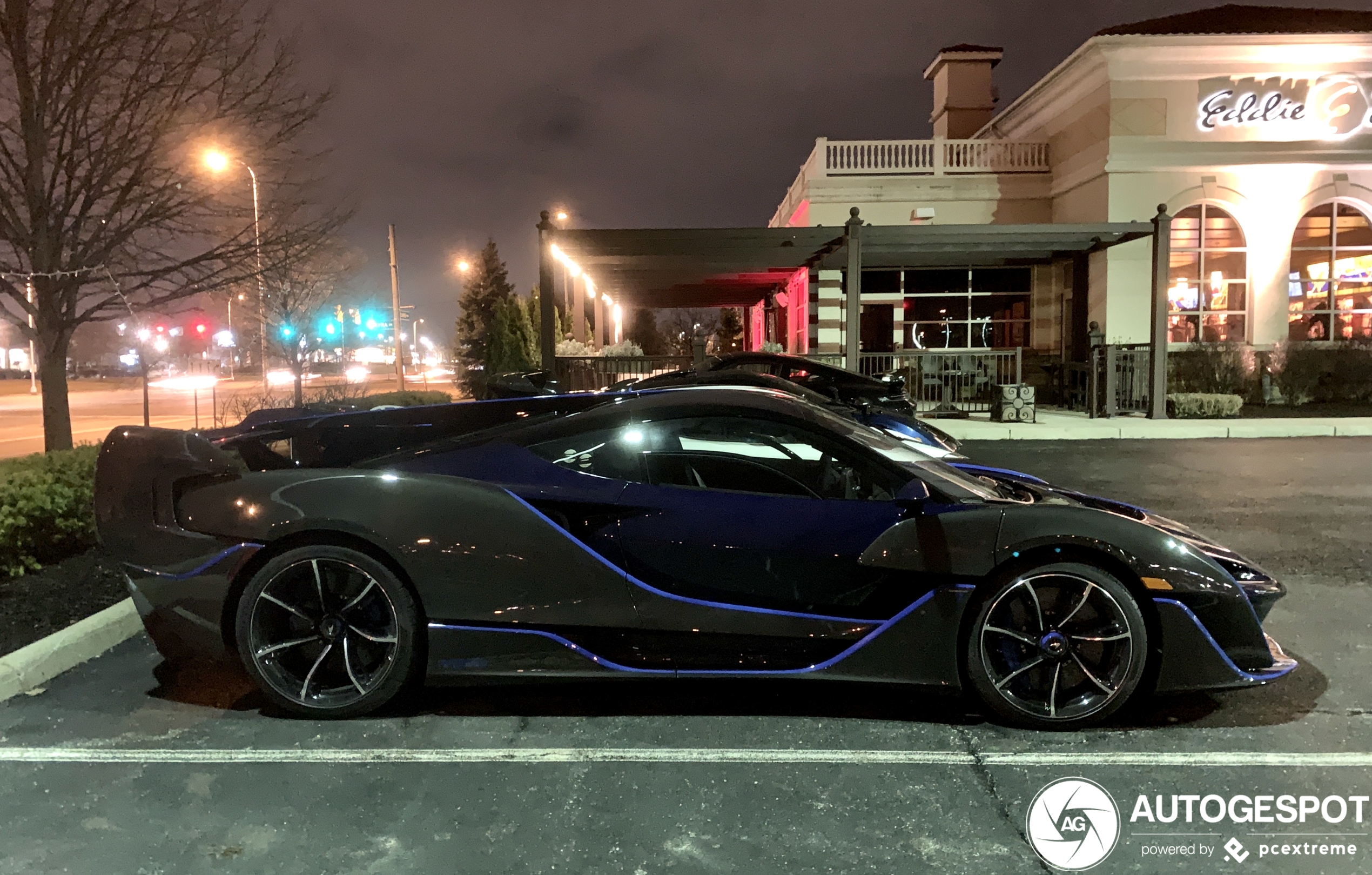