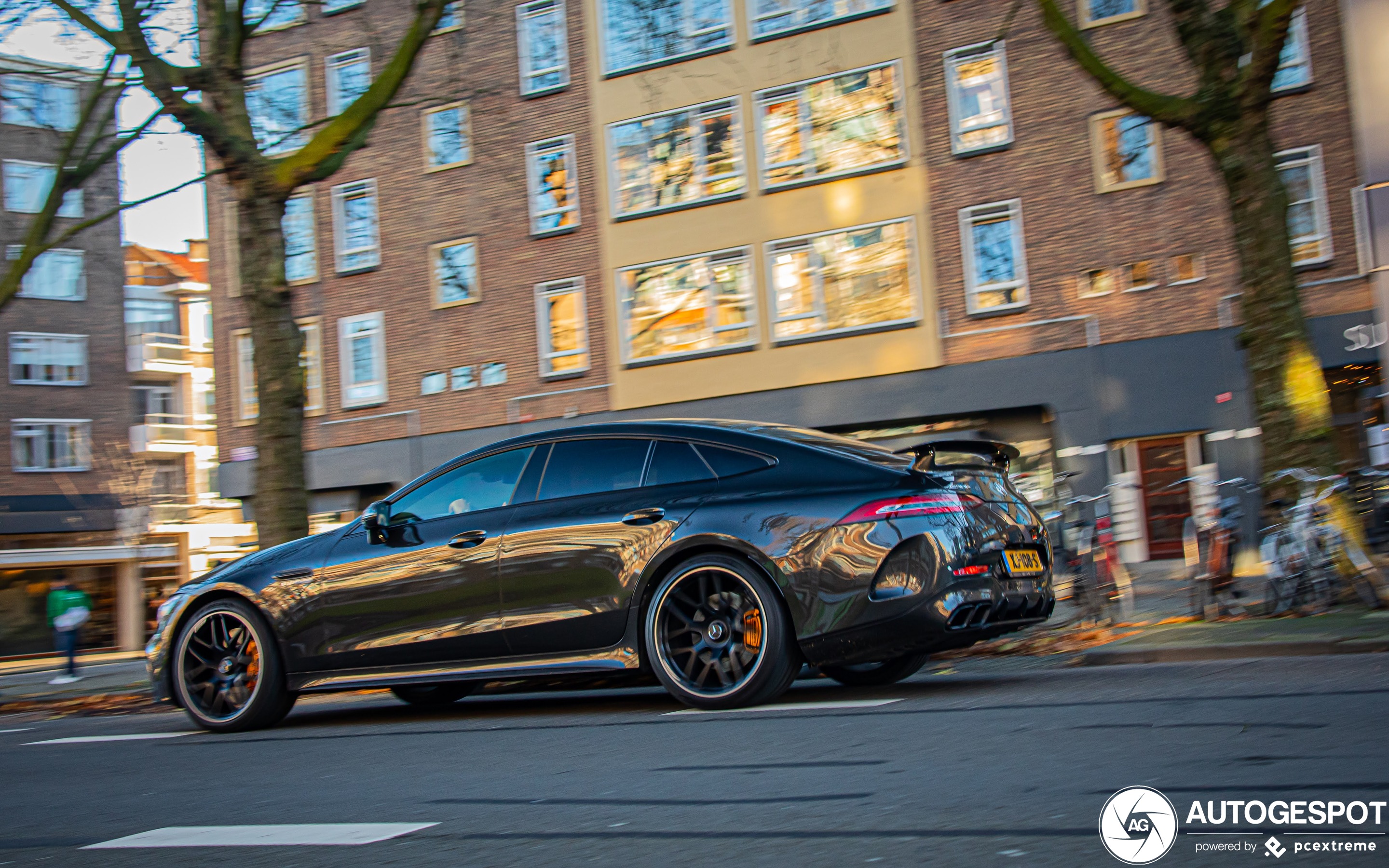 When I went out to spot some cars, I saw a black GT63s driving by. I followed it until it parked. The owner never came out, and left instantly, unfortunately. Half an hour later, I spotted this GT63s here. At firts I thought it was the same as the one I saw before, but suprisingly it wasn't! After making some pictures the owner got in the car but it was a different owner as the one I saw before! I was pretty confused, because the cars had exactly the same spec! (And I did not remember the number plate of the first one I saw).