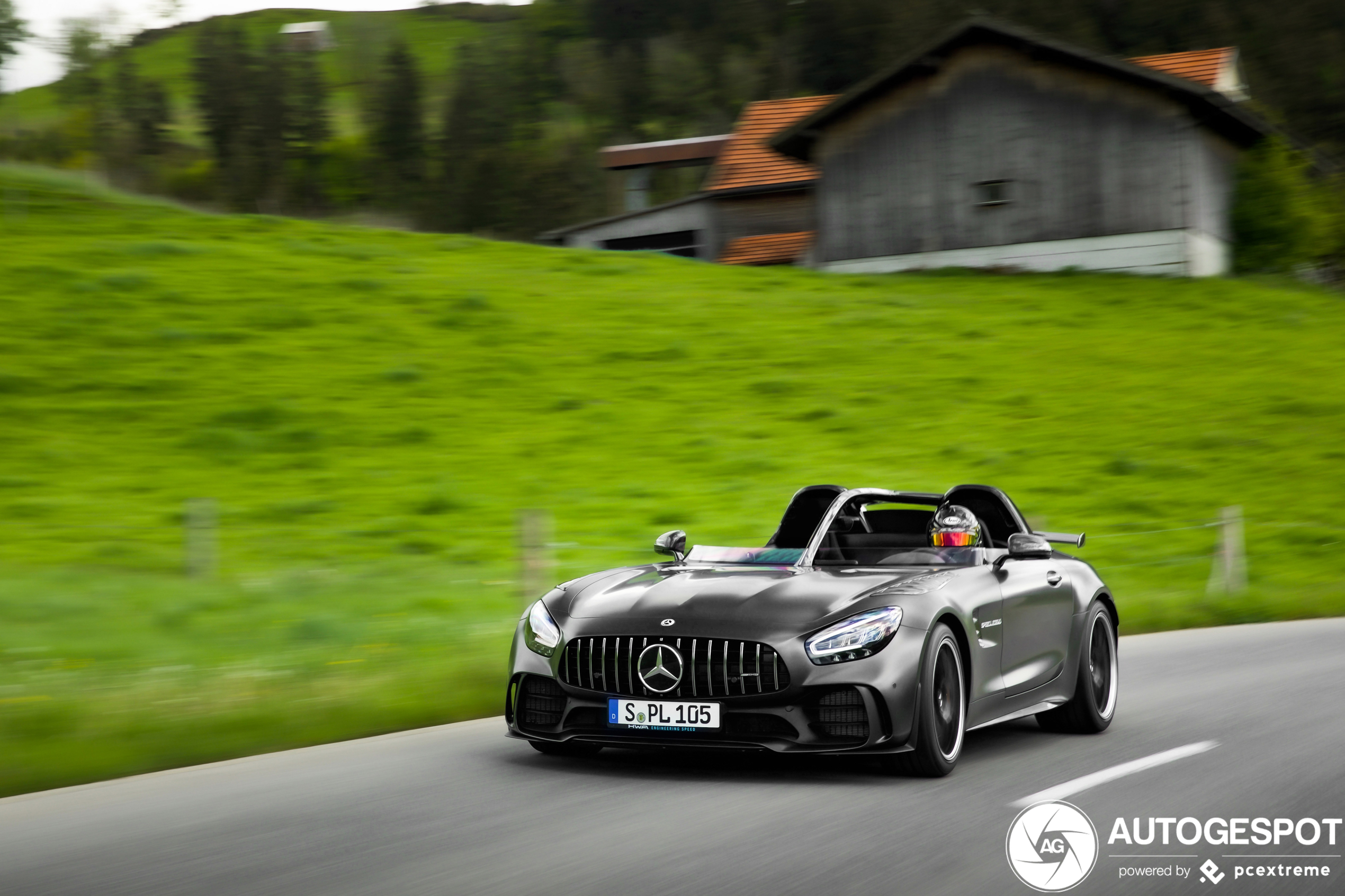 Beautiful Appenzell is home to Maybach Haus. Owner Ron Bussink is well known for his participation in the Gumball 3000. Bussink has been a leading designer of gigantic Ferris wheels for over 25 years and is doing well with it. Now he has also started designing cars.

Mercedes-Benz will not do it, but Bussink had a dream and has realized it. Five copies of the Mercedes-AMG GT R Speedlegend will be made. That does not happen in some dark shed but at HWA. Hans Werner Aufrecht is also one of the inventors of AMG. The basis of this GT R Speedlegend is a GT R Roadster. The windscreen is then sawn off to place a 'Halo' for stiffness. Besides that the V8 can be tuned to 850 hp on your command. Prices are not known, but that is not necessary. The Bussink friends club is big enough and all five copies have already been sold. By the way, you don't just get a car with your purchase. A watch by Armin Strom and a set of helmets are also included in this special project, which is very similar to the SLR Stirling Moss. 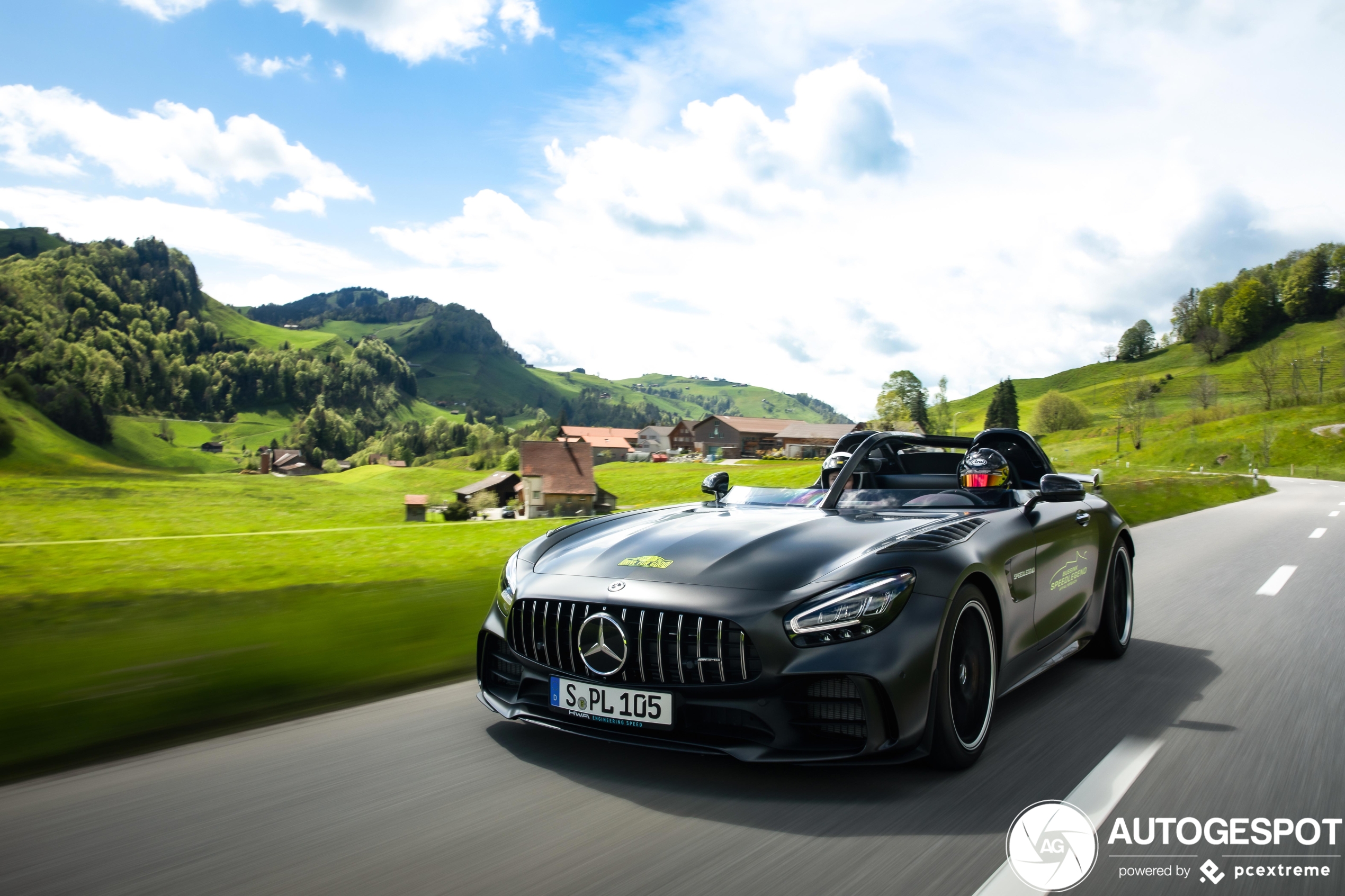