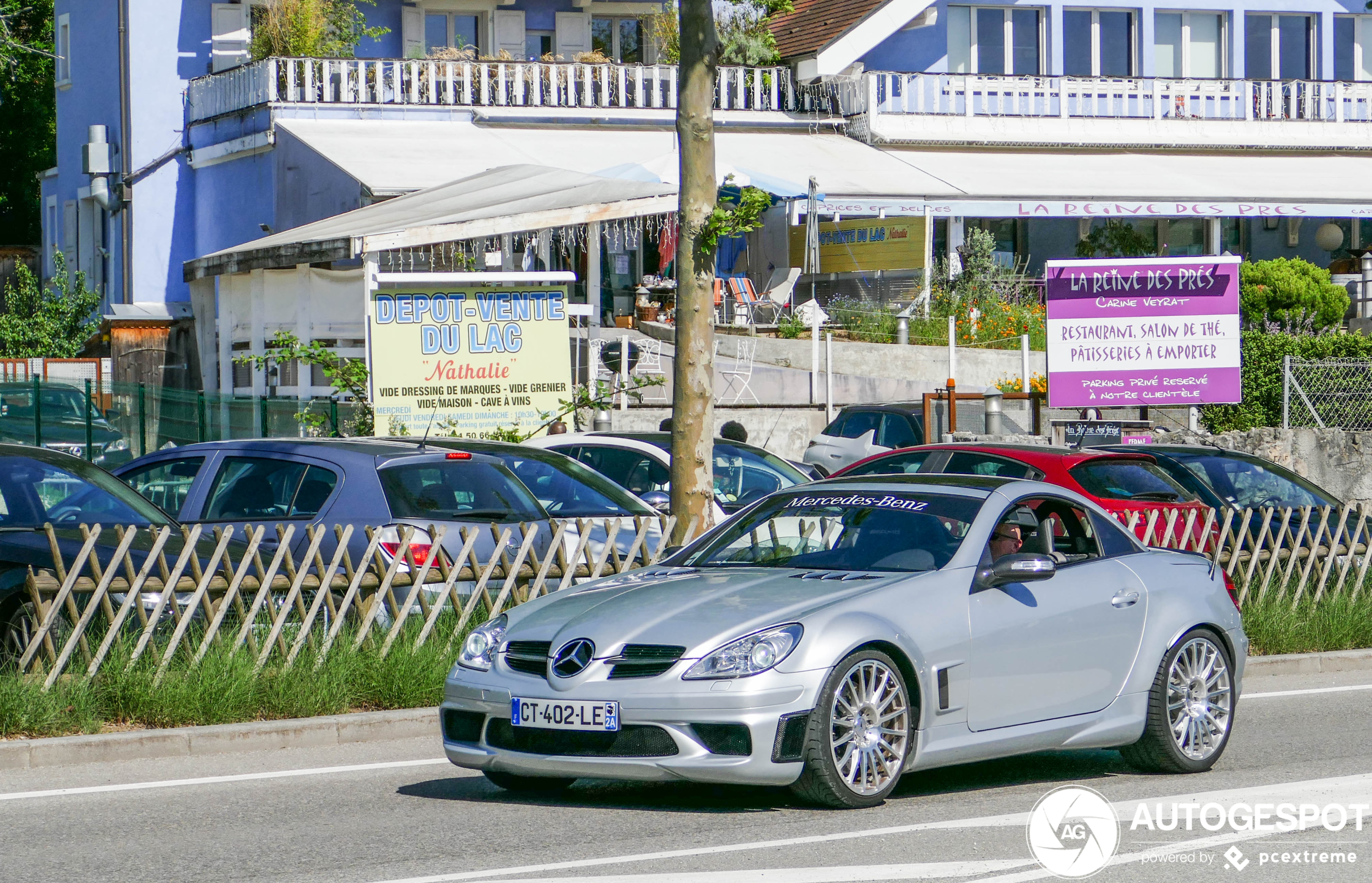 A true unicorn car, so rare alot of people dont even know of its existenence!

The car was first shown to the general public back in 2006, the folding roof was deleted to save weight and while they were at it they immediately constructed the new roof out of carbon fiber. This was not all, as with all black series models the car is a lot wider and 19 inch wheels where added, which were huge back in the days. The same applies to the power, a lot of sportscars nowadays are equipped with over 400 horse power but back in 2006 those were serious numbers. To bad the SLK Black Series wasn’t a success and only 100 cars where produced. A very limited number and some of We receive about 300 spots each day so when a car is last spotted all the way back in 2014 you know it is pretty damn rare! While the Mercedes-Benz SLK 55 AMG R171 Black Series might not be as extreme as its bigger brothers, with 400 horse power and 520nm of torque it sure knows how to keep up!
those 100 original cars probably didn’t survive the years that passed so it is unknown how many are left nowadays. 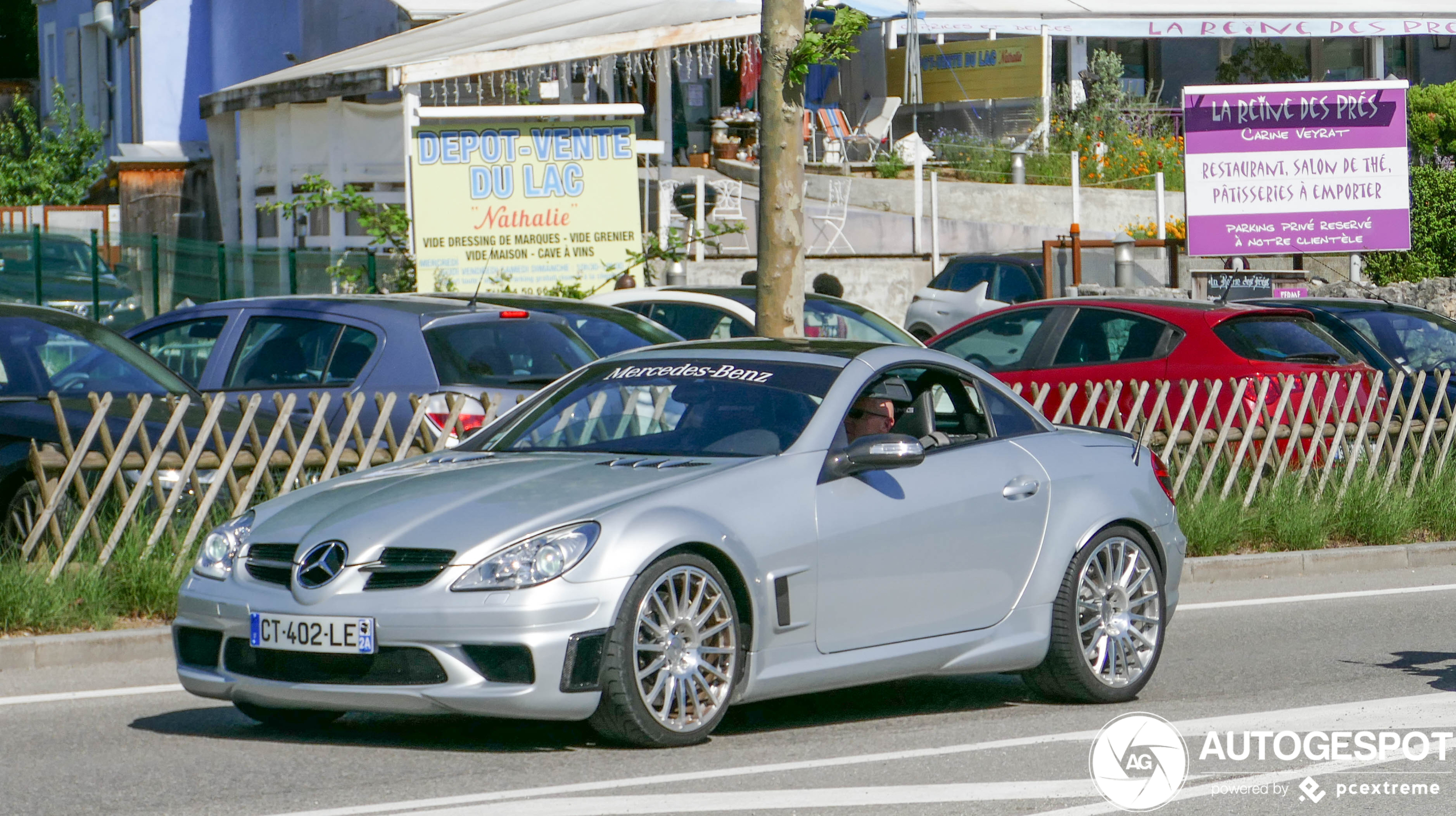