New York City is one of the most fascinating cities for photography. Last month, our own photographer Adam van Noort was in New York City to capture the beauty of this city. Of course he couldn't resist shooting some cars. He went downtown during the night to take some photos o this beautiful Mercedes-Benz SLS AMG Black Series.

This beautiful Mercedes-Benz SLS AMG Black Series is from ItsWhiteNoise's collection together with the Porsche 991 GT3 RS, Cayman GT4 and the 911 2.7 RS. Next to these Porsches you will also find two Black Series in the collection of which this definitely is the most impressive one. From all the Black Series, Mercedes-Benz built in the past few years this definitely is one of the most extreme versions. The standard SLS AMG already is a beastlike German and the Black Series really turned the car into a monster. The bodywork is widened with 20 millimeters on the front and 24 millimeters at the back and all the extra spoilers aren't just for show. The Black Series can be used on the track and the carbon fiber components create extra downforce. They also reduce the weight of the car with 70 kilograms. Other technical extras are a lock differential, an adaptive suspension and launch control. With 631 hp this still is one of the fastest AMGs ever.

Our photographer Adam van Noort made this beautiful series of photos in Downtown New York City. He only needed a few photos to capture the powerful look of this Black Series. 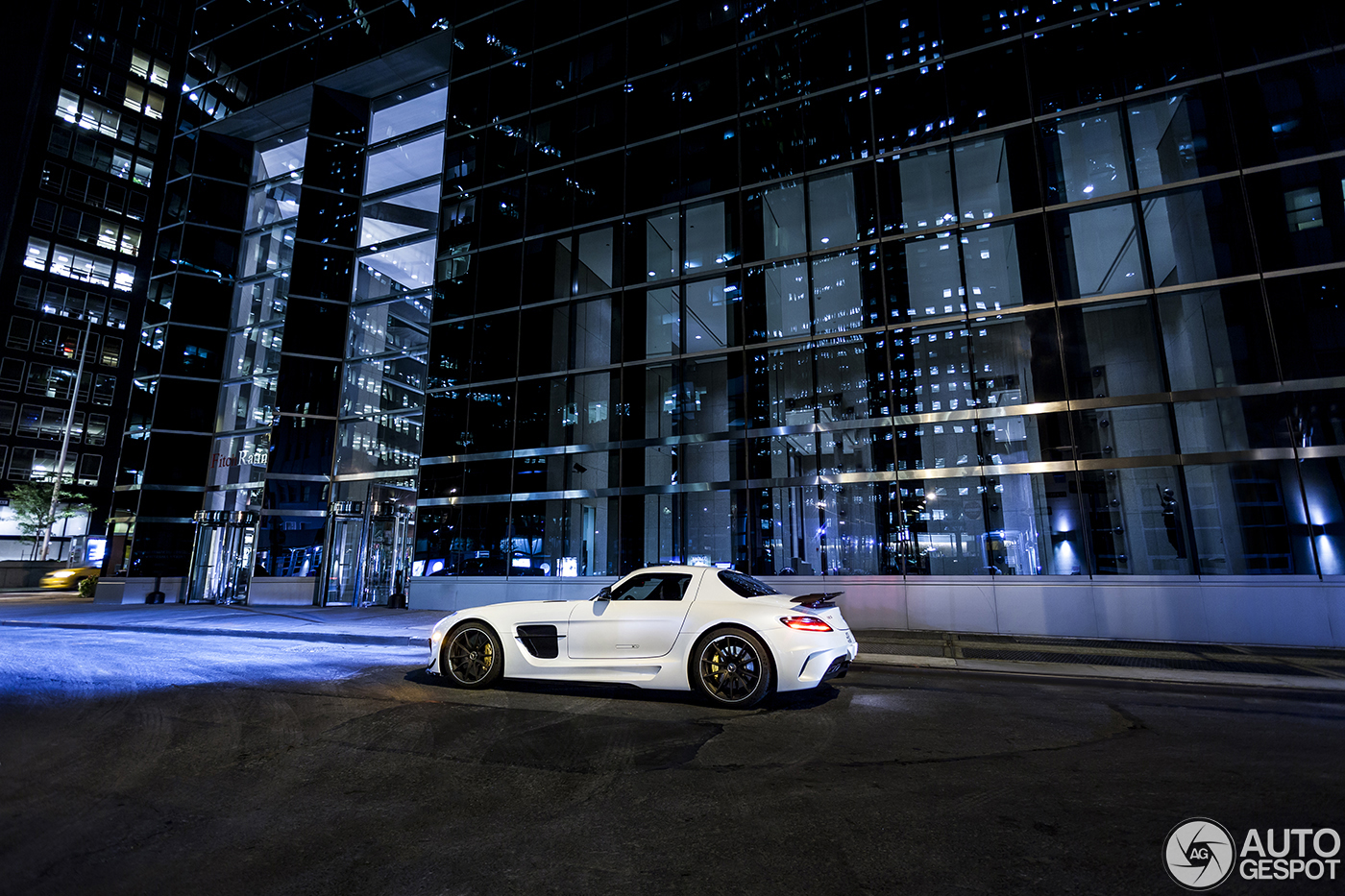 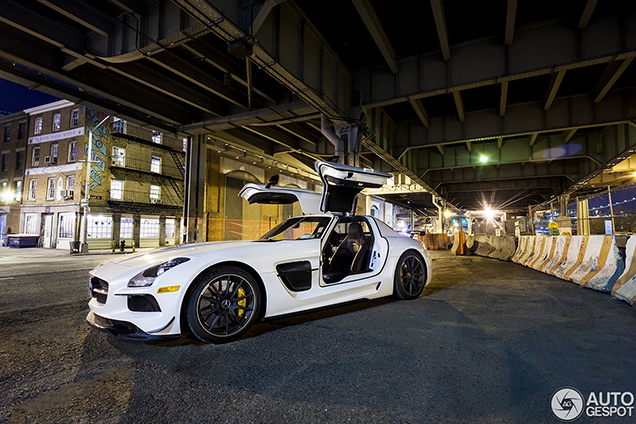