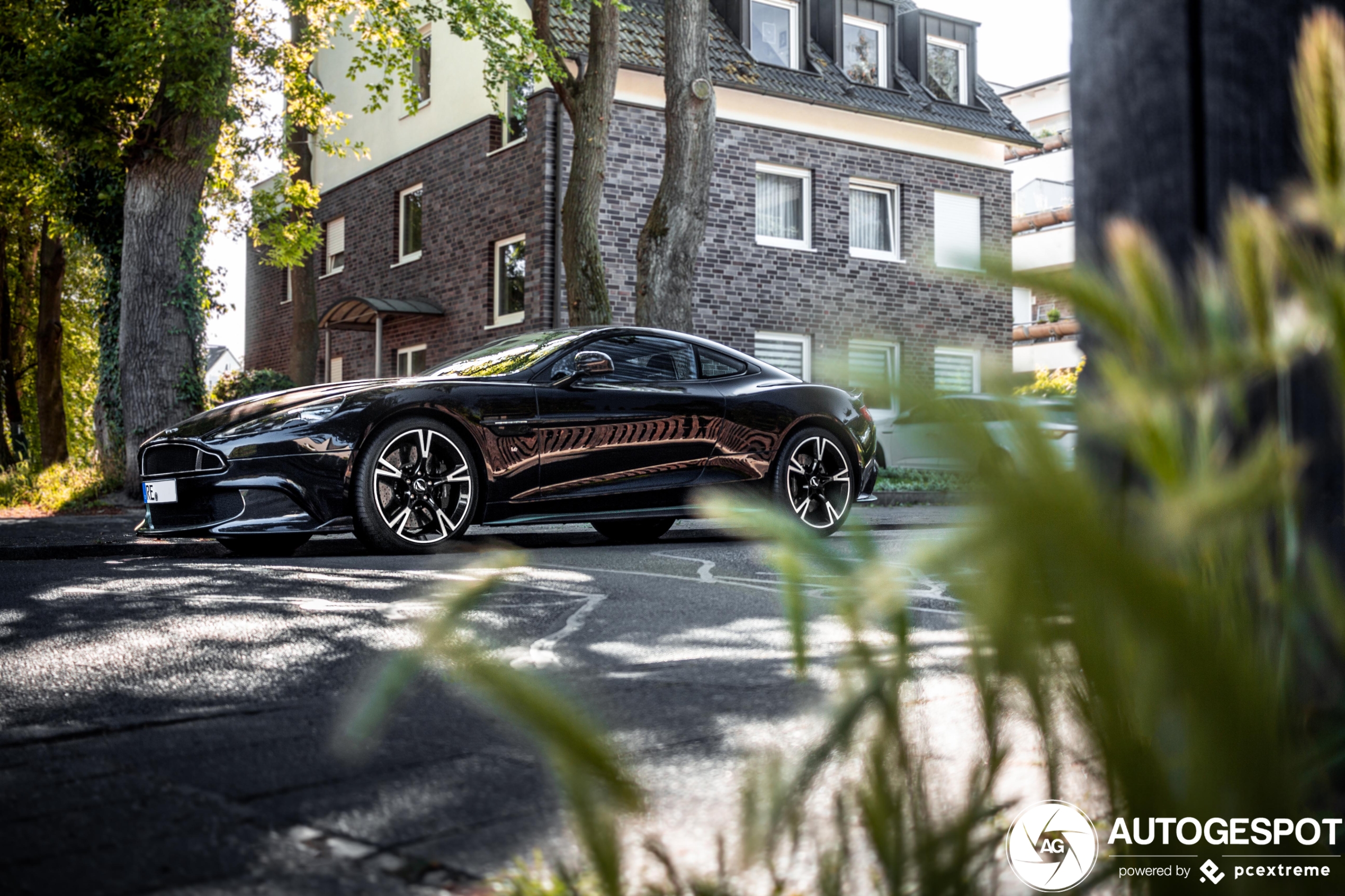 When 42 million Americans are claiming unemployment benefits, no one is surprised that every aspect of the industry is freefalling, except for a few monoliths like BlackRock that are more powerful than most governments. For everyone else, not even the luxury car market is exempt from economic woes.

Consequently, at the beginning of July, both Bentley and Aston Martin announced to lay off thousands of workers. These world-famous and cherished companies have been struggling for a while as they struggled to carve a viable niche in the ever-changing car market. Therefore, the coronavirus pandemic exacerbated their strategic woes.

Aston Martin, founded in 1913, London, announced it would cut between 500 – 2600 jobs. This highborn company prided itself on its exclusivity and craftsmanship, not the number of cars they sell per year. Likewise, just a day later, Bentley announced a similar decision by letting go of 1000 people under something they call “voluntary release” program. On its surface, this figure is lesser than Aston Martin’s worker culling, but keep in mind that Bentley is also a smaller company. Effectively, Bentley just laid off a quarter of its workforce!

Moreover, the coronavirus pandemic couldn’t have come at the worst time for Bentley as they were just about to begin their Beyond100 restructuring program. As the name suggests, this program was to prepare Bentley for growth beyond the first century of its existence. Aston Martin is in a similarly unenviable position long before the coronavirus pandemic. As you may remember, it took Formula 1 billionaire Lawrence Stroll, alongside his investors, $239 million emergency financial injection to stave off Aston Martin’s demise.

This was relayed to the media by Cedric Domeniconi, the founder of Auto Pfandhaus pawn shop specializing in high-end automobiles. He was quite surprised when a group of entrepreneurs appeared out of nowhere with enough cash to reclaim their cars as soon as the nation’s lockdown order commenced. Their cars were across the range of quite a selection of iconic brands:

Let us remind ourselves that Switzerland issued a massive CHF60 billion relief fund available to all who took the worse brunt of the pandemic. Of that, CHF60 billion, over half – CHF40 billion – was reserved for aiding businesses with low-interest loans. Compared to the loan offered by the pawnshop mentioned above – CHF100,000 – it is no wonder many took advantage of it. Still, it took some thinking to implement this exploit.

Although the state regulation clearly states that loans cannot be deployed to service other loans, there was an exploit in the system. Namely, car mortgages don’t appear in the official Swiss debt databases. Therefore, it was a simple matter to complete the transaction without it appearing on the record.

Munich’s Court Finally Sets a Date for Ex Volkswagen Boss
Lastly, Rupert Stadler, the former boss of Volkswagen’s luxury division known by all as Audi, is gearing up for a trial at the end of this year, in September. He faces fraud charges relating to the well-publicized diesel emissions scandal. Along with three other men, Stadler is accused of fraud, criminal advertising, and false certification, according to the state court in Munich.

In essence, they are accused of tinkering with the emissions control software, so whenever emissions testing occurred, the device reported erroneous data. Volkswagen installed this device, dubbed “defeat device,” in approximately 12 million cars worldwide, all to skew the emissions data, which is rigorously enforced by the EU bureaucrats.

At the time, in 2015, this was a huge story in the US, with Volkswagen having to pay enormous fines and civil settlements. However, many have come to Volkswagen’s defense, impugning regulatory framework for putting an unreasonable burden on car manufacturers. They have to constantly battle cost, fuel efficiency, performance, and gas emissions.

At some point, you enter a space of diminishing returns, which is what happened with Volkswagen. Moreover, you don’t have to buy essay to understand this was not a scandal per se, in the sense that politicians and experts didn’t know about it. In fact, politicians openly advocate for such loopholes to occur unless they want to see their auto industry wrecked by bureaucrats who don’t have any understanding of complex auto-engineering.