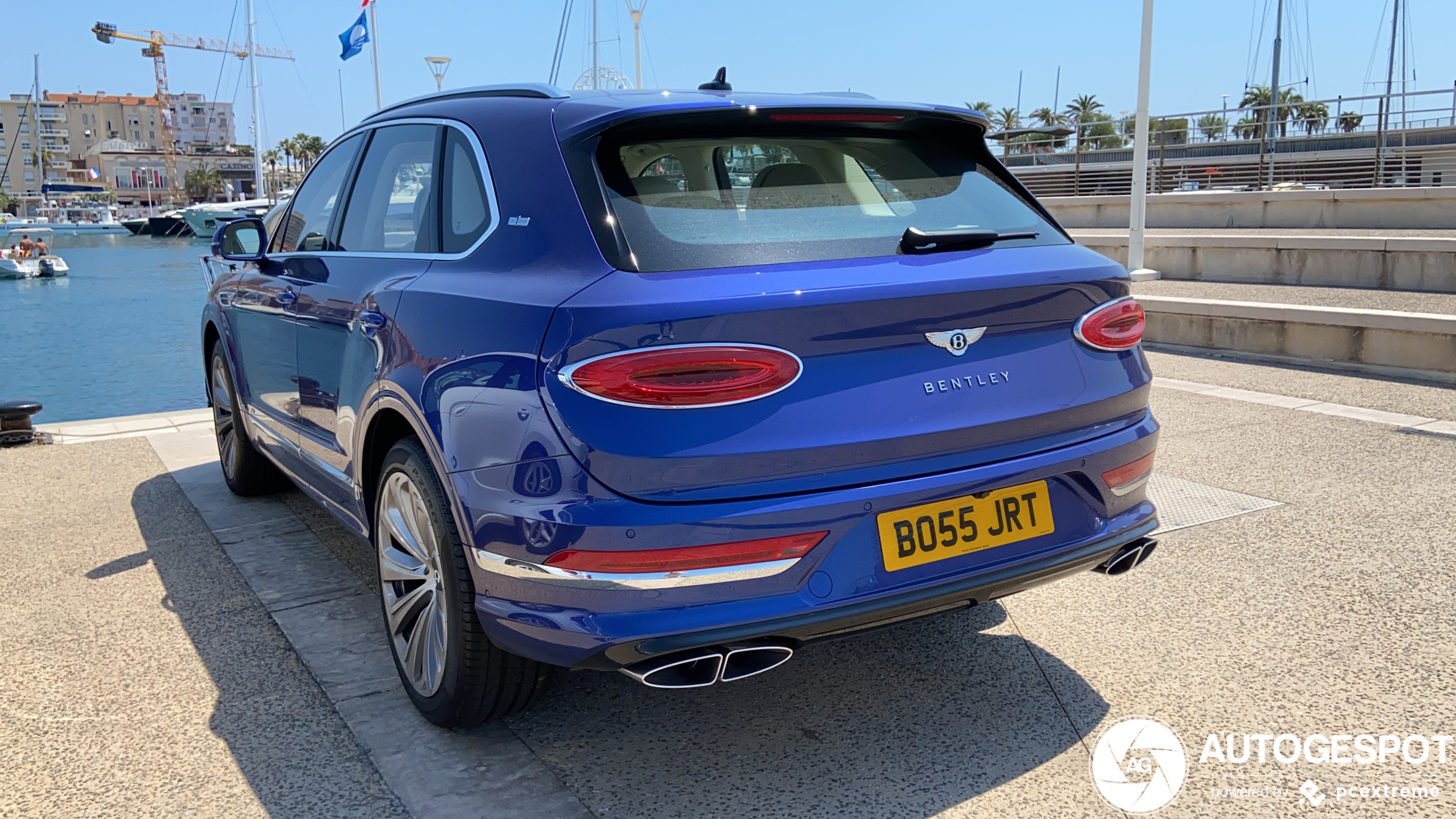 The car has not even been out for a week and this owner went on holiday in the South of France with his brand new Bentley Bentayga V8 First Edition!

At the end of June, Bentley came with the renewed and revamped Bentayga. For the time being only offered with a V8 but with 550 hp and 770 Nm, you will not be dissapointed. The car will keep accalerating untill 290 km / h and get you to 100 km / h in 4.5 seconds. The headlights are immediately recognizable as Bentley and have the same lines as the Continental GT and the new flagship car, the Flying Spur. The most important thing about the new Bentayga is its appearance. As said, it now forms a new family with the Continental GT and Flying Spur. Every panel on the front of the Bentayga has been redesigned to give it a fresher look. On the French Riviera, this First Edition is shining beautifully and we suspect we will see a lot of these cars being uploaded fairly soon! 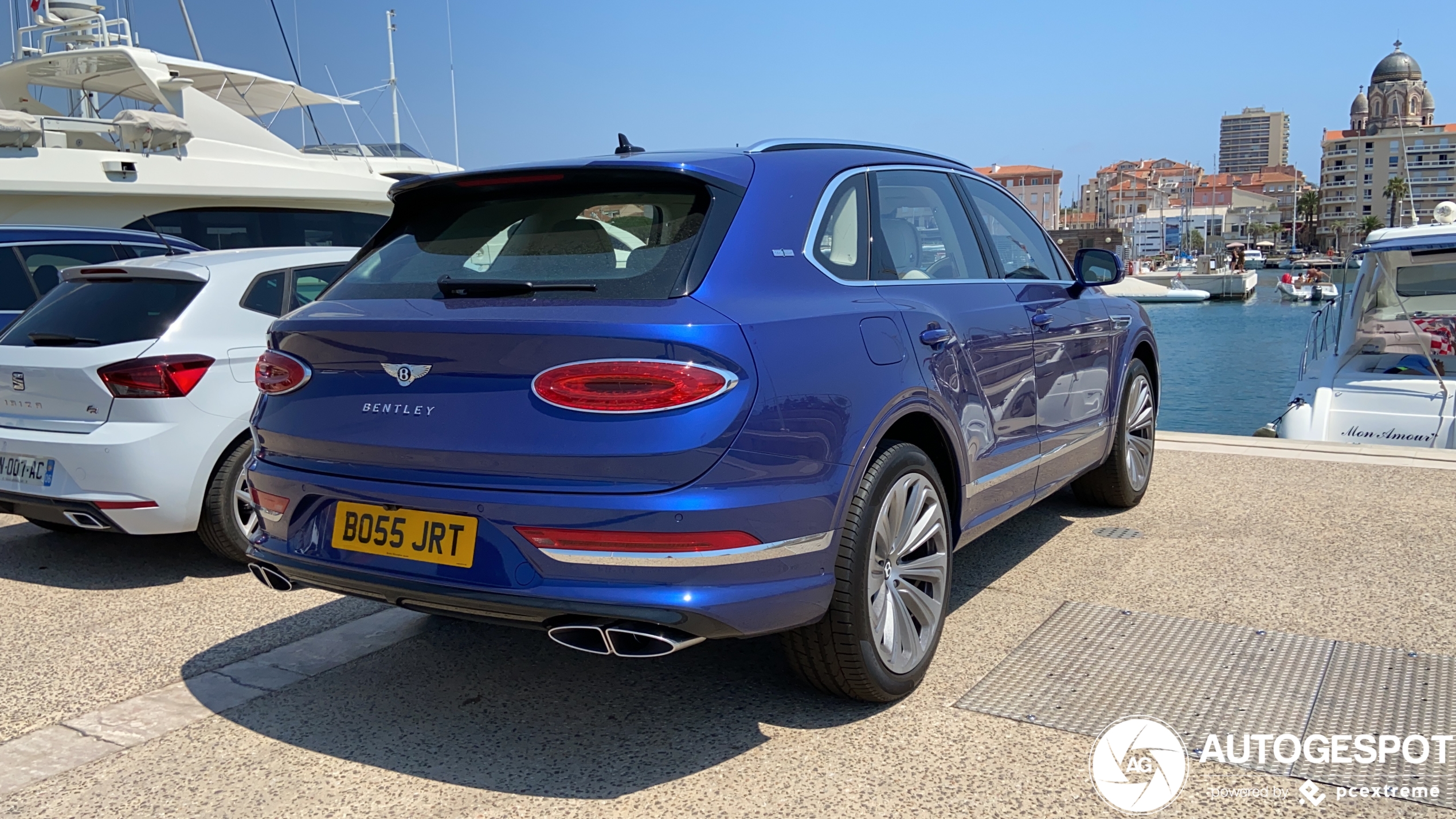