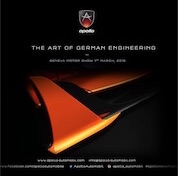 Apollo Automobil - former known as Gumpert - is working on a new model. The company is building the tension and released a new teaser of the car. This time they show us the sideskirt.

We already saw another part of the puzzle of Apollo Automobil and now we can add another piece to the puzzle. We can't get a complete image of the car yet but we do see that Apollo is aiming on the aerodynamics of the car. The sideskirt shows an air deflector. The company also states that the car will be completely developed on the Nürburgring, the perfect place to develop such a special car.

We're wondering what the Apollo Automobil will look like. We all know how the story ended for Gumpert, so let's hope that Apollo will do better. The introduction of the car will take place on the Geneva Motor Show. 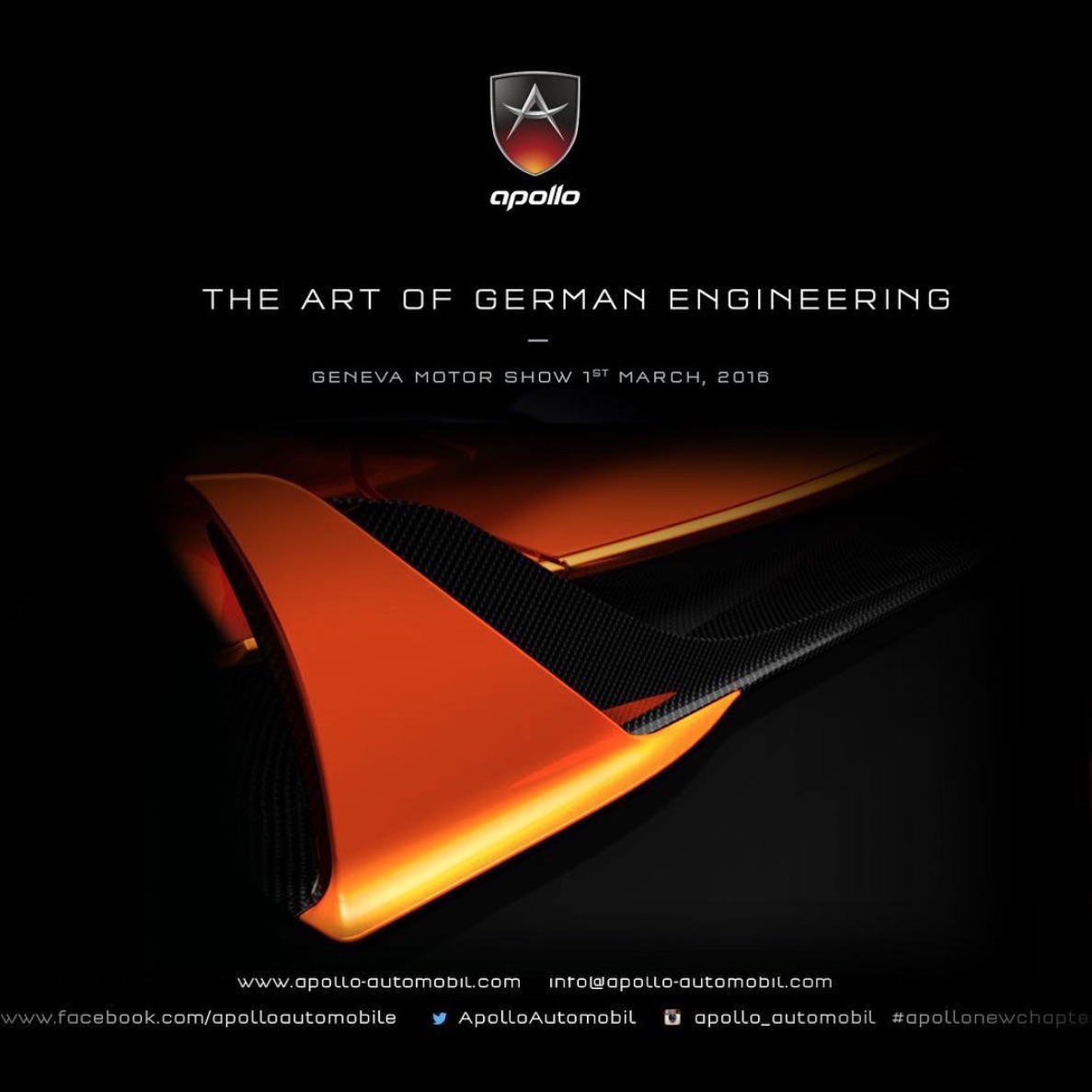