After the normal GT-R, Nissan also updated the Nismo GT-R to model year 2017. Last weekend, the 24 hours of the Nürburgring too place and there was no better place for an introduction than the Nürburgring.

BMW used to come up with something special during M-Night in the previous years but this year they didn't bring something special. It's time for the Japanese to put the Nismo GT-R in the spotlight. The Nismo GT-R got several updates which we already know from the normal GT-R. The car has a bigger front bumper with a stronger hood which doesn't bend at high speeds. The front bumper is made out of carbon fiber to reduce as much weight as possible. The engine still produces 600 hp, that's more than enough for the GT-R. When you want more you can always visit one of the many tuning companies. 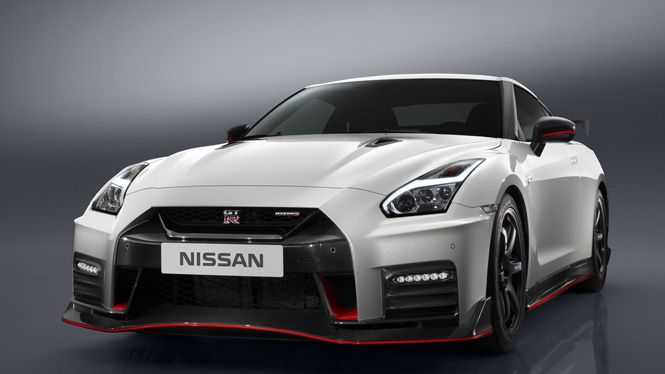 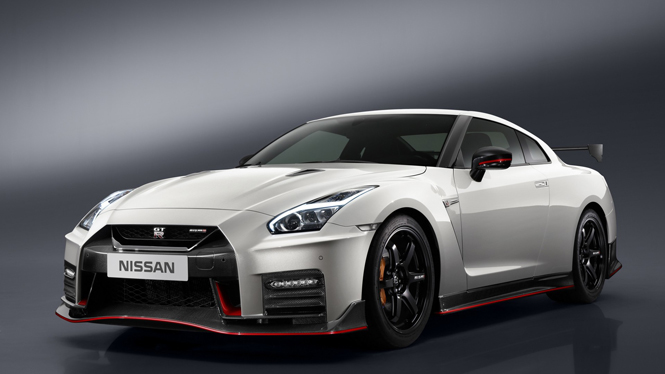