Novitec refines and gives more power to the McLaren 620R 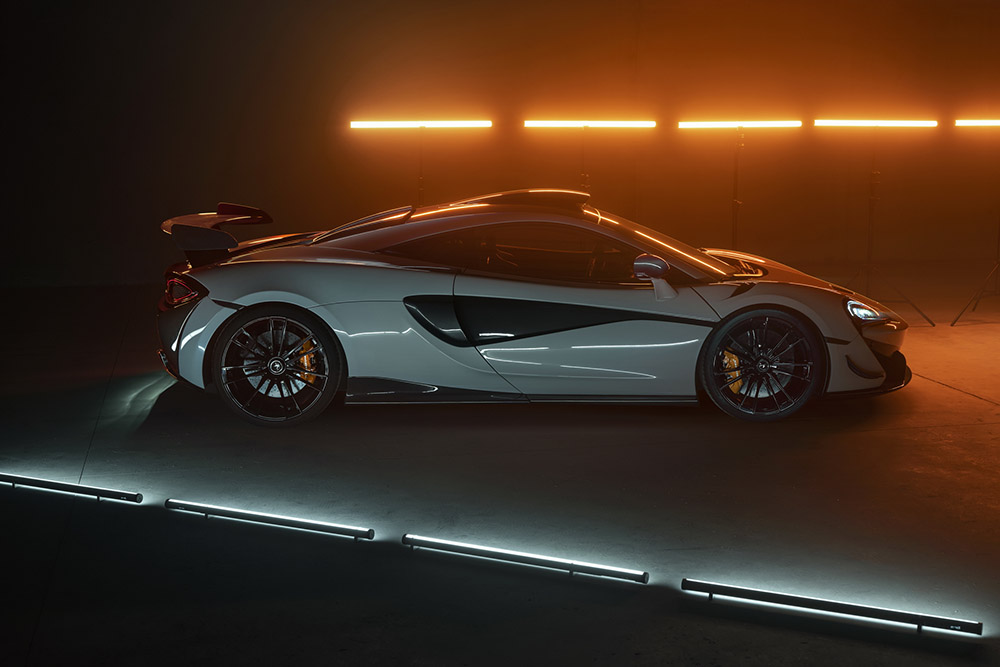 In the McLaren 570S GT4, McLaren created a racecar that has been one of the most successful vehicles in GT4 racing around the world since 2017. The 620R is a street-legal offshoot of which only 225 sports cars were produced in a limited edition in 2020. To put even greater emphasis on the racing DNA of this lightweight-design special model, NOVITEC developed a sophisticated performance range whose focus is on more power and further optimized handling.

The engine of the McLaren is restricted to less than 500 hp in GT4 racing in order to ensure a level playing field for the many different vehicles from other manufacturers in this class. In comparison, the 3.8-liter engine with two turbochargers in the 620R street-legal version produces 456 kW / 620 hp and thereby lays the perfect groundwork for engine tuning.

The most powerful stage, which includes a NOVITEC RACE high-performance exhaust system in addition, increases the peak output by 67 kW / 91 hp. At the same time, peak torque grows by 90 Nm. As a result, the forced-induction V8 with NOVITEC tuning produces a peak output of 523 kW / 711 hp at 7,400 rpm. The peak torque of 710 Nm is already on tap at 5,250 rpm.

In concert with the low weight of under 1,400 kilograms, the NOVITEC-tuned McLaren 620R delivers breathtaking performance on the road: From rest, the powerful mid-engine car slings itself from zero to 100 km/h in just 2.8 seconds and reaches a speed of 200 km/h just 5 seconds later. The top speed increases to 328 km/h.

The NOVITEC sport springs, which lower the ride height of the two-seater by about 25 millimeters, are calibrated specifically to this wheel/tire combination and the production shocks with multiple adjustment options.
NOVITEC also refines the body of the sports car with targeted surgery: For example, NOVITEC offers two naked-carbon hood scoops for the 620R. The NOVITEC carbon rocker panels route the airflow between the front and rear wheel arches even more precisely. Further NOVITEC touches made from this composite material, which can also be ordered in a FORGED carbon version, are the lateral shrouds for the rear fascia and the covers for the two side mirrors.
NOVITEC enhances the cockpit of the McLaren 620R as well by customer request. This includes custom covers for the racing seats made from the finest leather and Alcantara in any desired color. 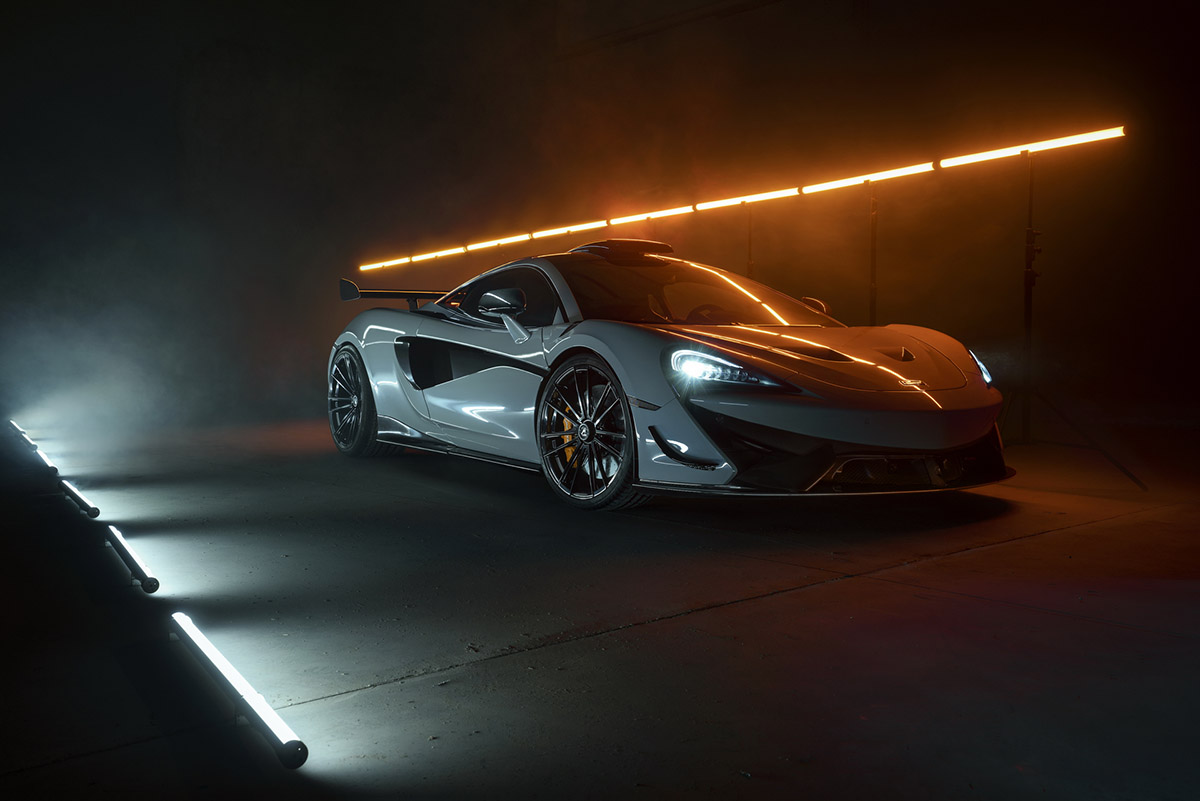 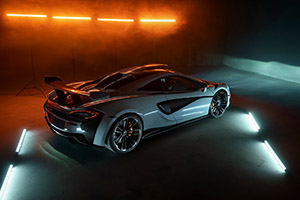 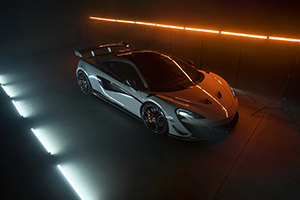 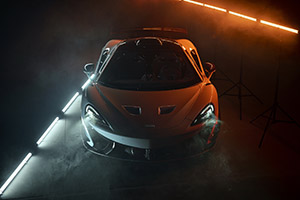 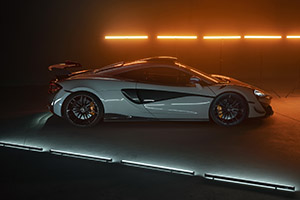 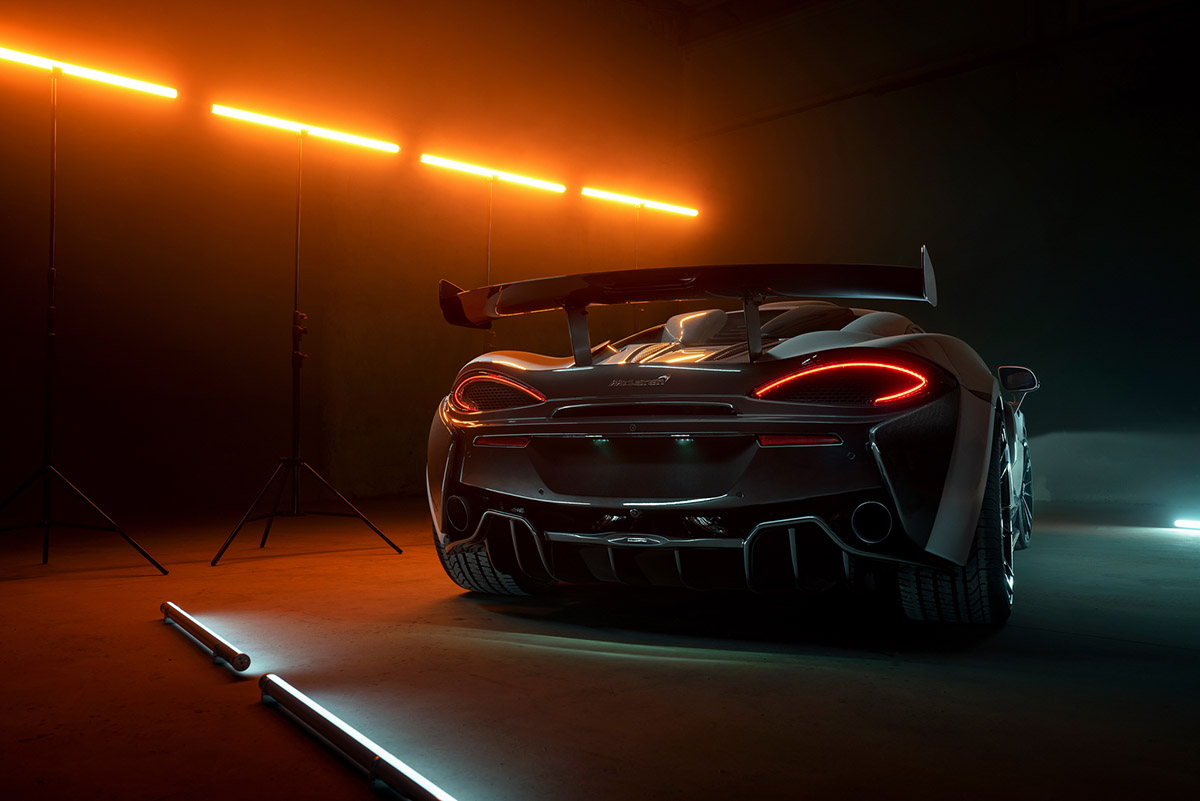 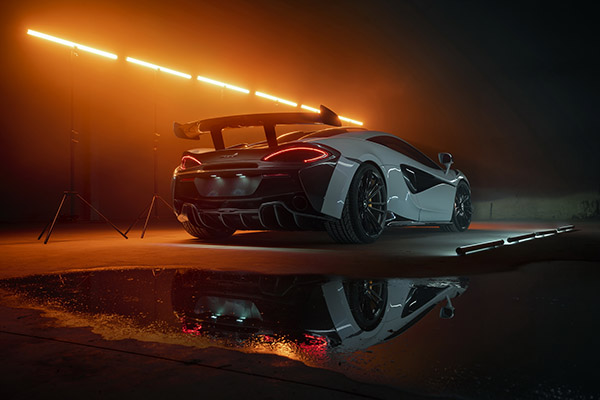 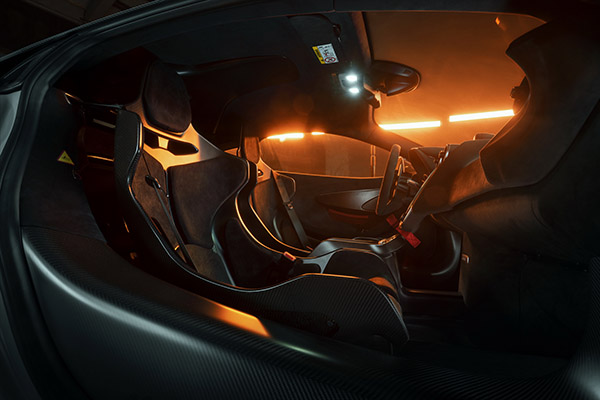 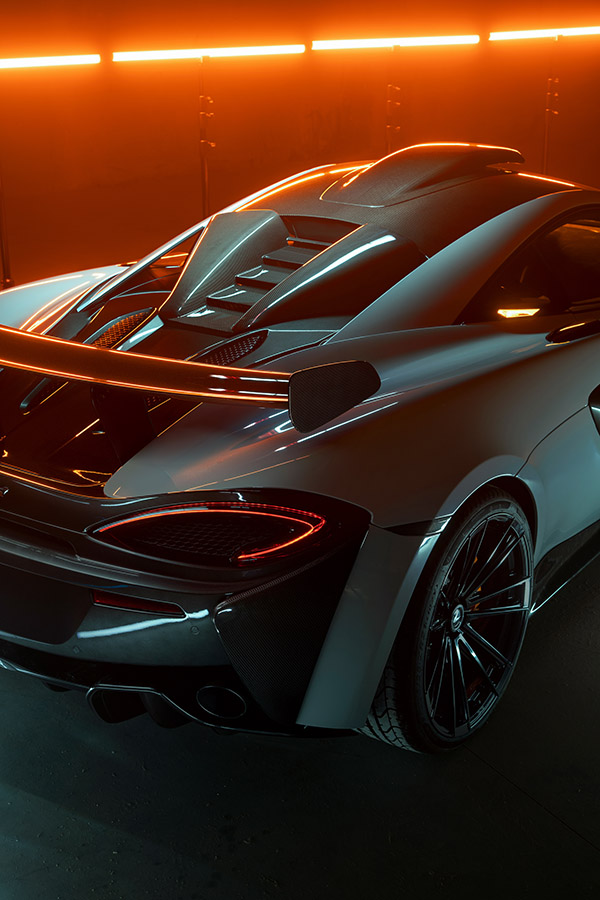 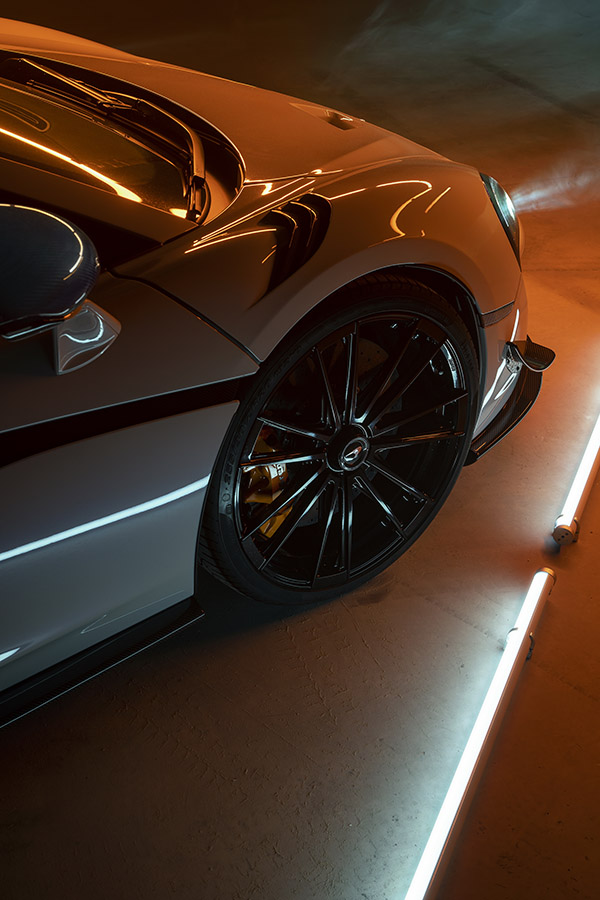