Novitec already built 25 copies of the N-LARGO based on the Ferrari F12berlinetta. The spectacular widebody version of an Italian supercar now got a sequel with the Lamborghini Huracán LP610-4. An 860 hp strong monster from South Germany.


The images that 'leaked' of a Huaracán in Italy were images that were probably released by Novitec itself. Great marketing because everybody knew about this special model. Novitec takes a lot of time for the development of a bodykit and that's what they did with this N-LARGO. This spectacular model has a body that has a width of 204 centimeters at the back. That's an extra 12 centimeters compared with the standard version of the Huracán. The kit is developed in cooperation with Vittorio Strosek, a name you might know. Most important focus for the bodykit is the balance between a more attractive look and improved aerodynamics. It all looks great with the sharper lines and extra air intakes. Carbon fiber is used for the carbon fiber bodykit which makes the Lamborghini a bit more lightweight. Beautiful new wheels finish the exterior of this model.

During the last few years Novitec hasn't done much engine-tuning. With this N-LARGO they're back. Thanks to installing a supercharger, the power is boosted from 610 hp to 860 hp and 960 Nm of torque. This makes the N-LARGO a real supercar! 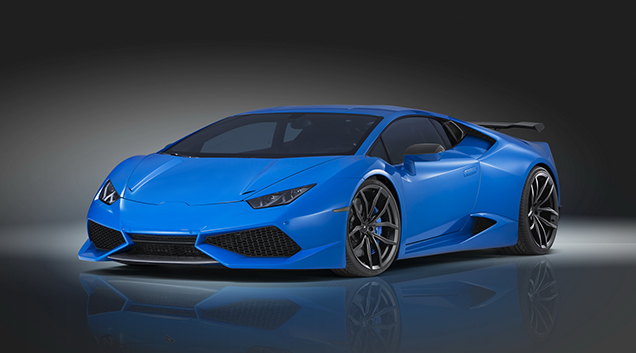 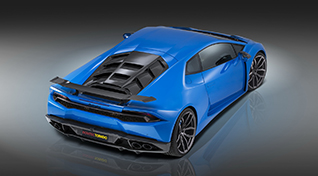 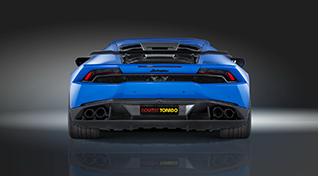 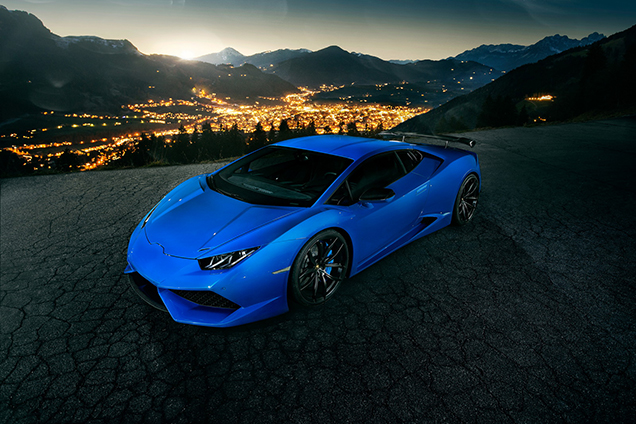 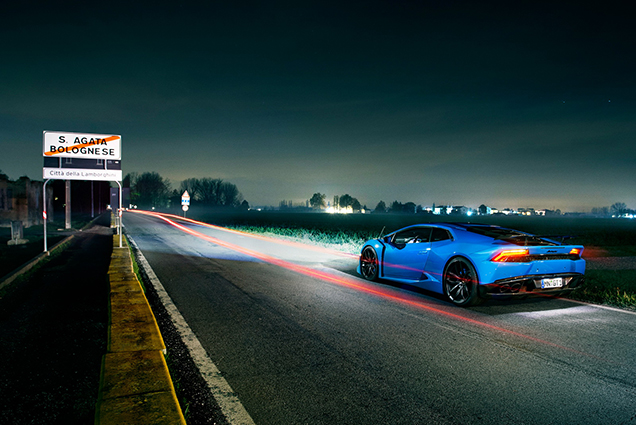 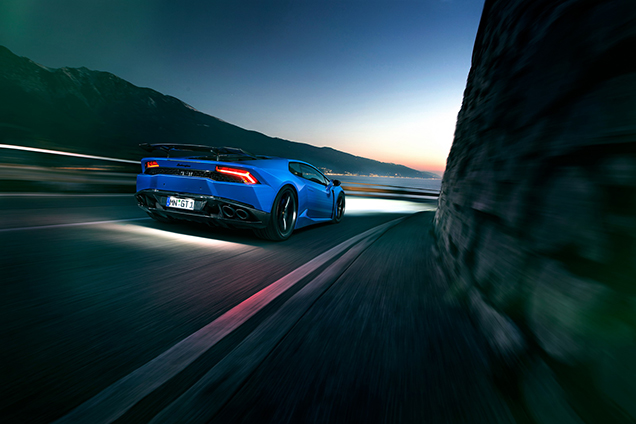 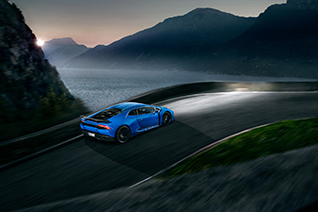 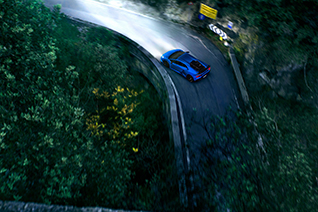