Pagani Huayra Project Vulcan is the star in this combo 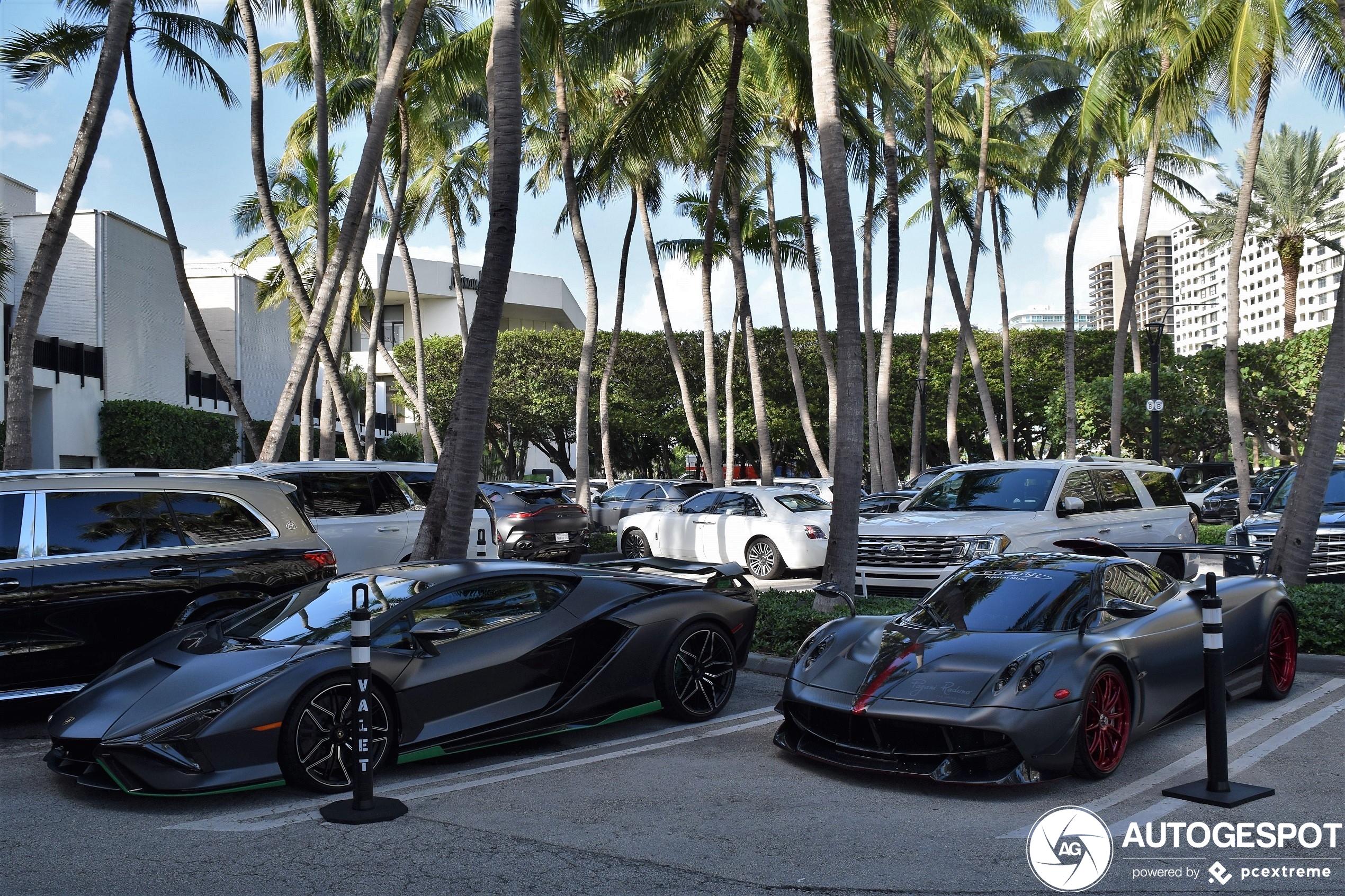 An unprecedentedly special combo spot was delivered last night by Horse-Power. This mall in Miami is known for having a parking lot where you can always hit the target. We have never seen it as special as this.

We see two supercars with a value that exceeds several million. It is the Pagani Huayra Project Vulcan and the Lamborghini Sian FKP-37. The latter will also be put on the site by Horse-Power, so we are shifting the focus back to the Pagani. The Project Vulcan is a car that has been two years in the making. The name is also a combination of wind and fire. "Huayra" is an Andean wind god, while "Vulcan" is a Roman fire god. Look at the car and you will see that the wind is represented by the lines of the car and the bare carbon fiber, while the contrasting red in the interior clearly represents fire. In addition, the car is a tribute to Irv David. The founder of Prestige Motorsports in Miami, who is now the official Pagani importer for the United States. 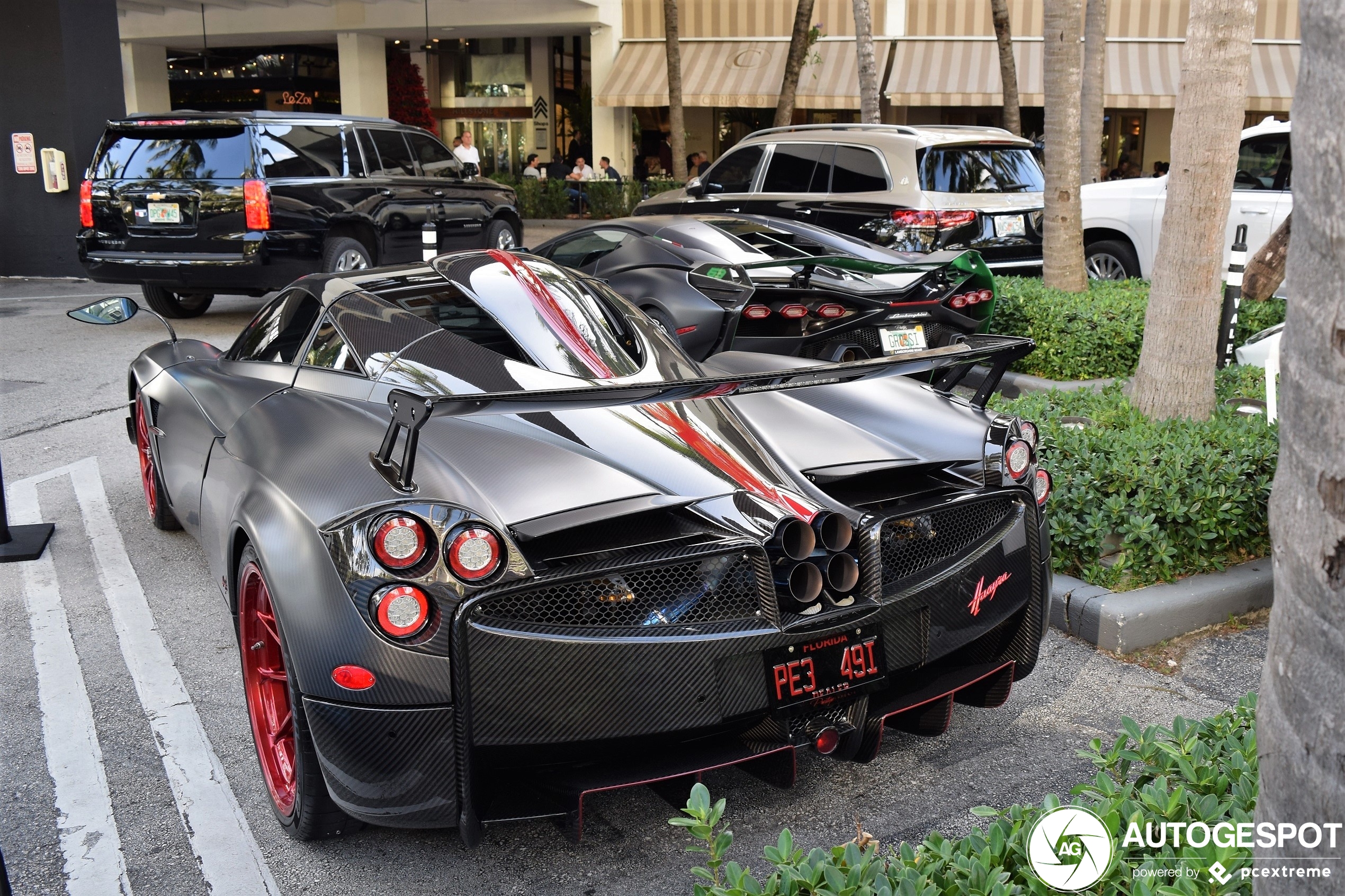