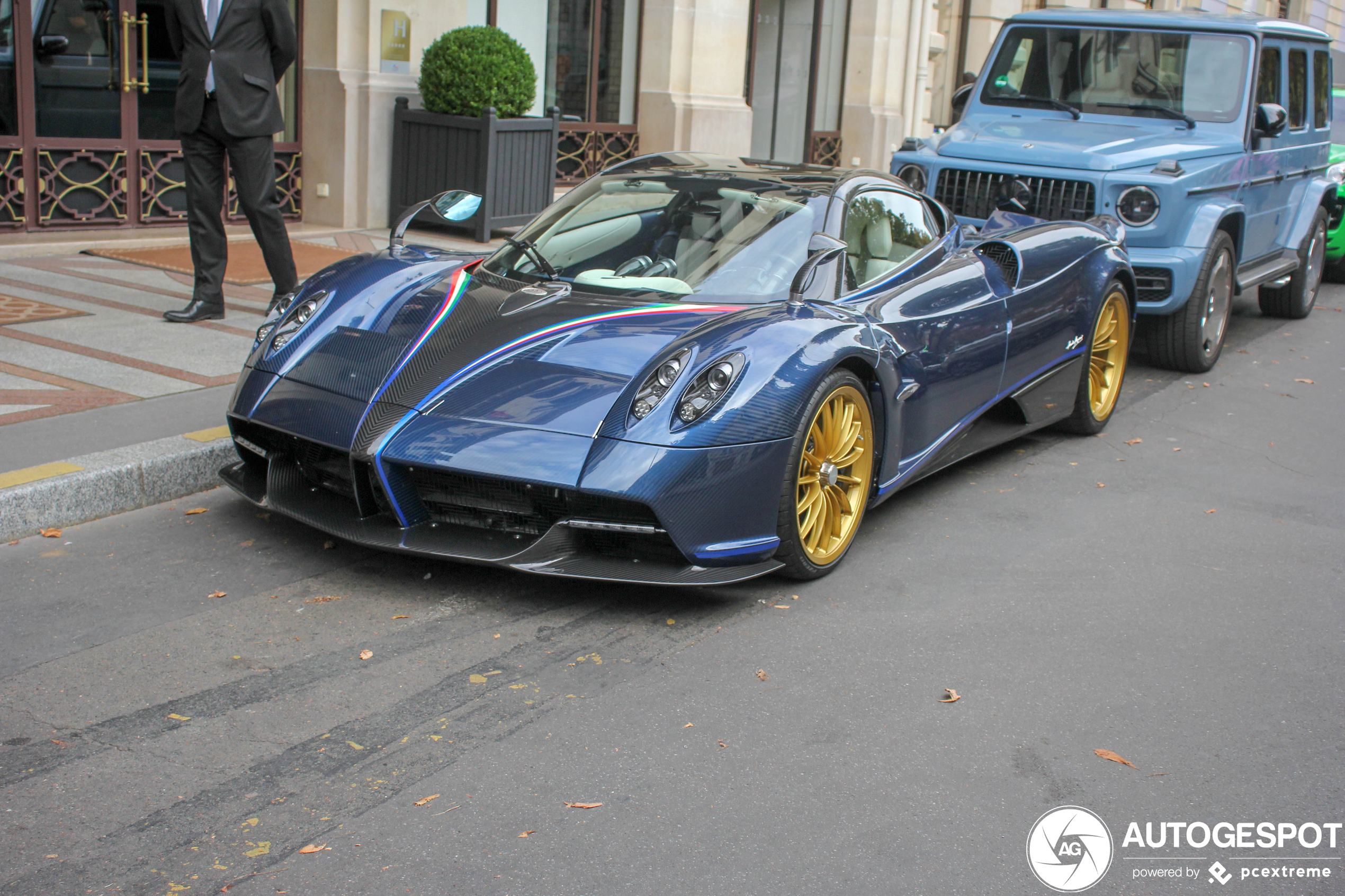 You used to have to make a little effort to spot a Pagani. Nowadays we see a Pagani on Autogespot every week.

In 2007 only eight Paganis were placed on Autogespot, while in 2011 there were already nineteen. This year alone we are on 48 spots of the Pagani Huayra! So we can say that Pagani is more popular than ever and the Italians are doing good business. It cannot be otherwise when you see how many different variants there are. We know the standard Huayra, Huayra BC, Huayra Roadster, Huayra BC Roadster and then you also have the fourteen special one-off models! This example, registered in Munich, is a standard Huayra Roadster with 764 hp and 1,000 Nm of torque. Standard is perhaps not quite the right wording, because the price of this monster quickly approaches three million euros. The body is completely made of carbon, which makes the Huayra an expensive car. That option alone costs almost half a million euros!