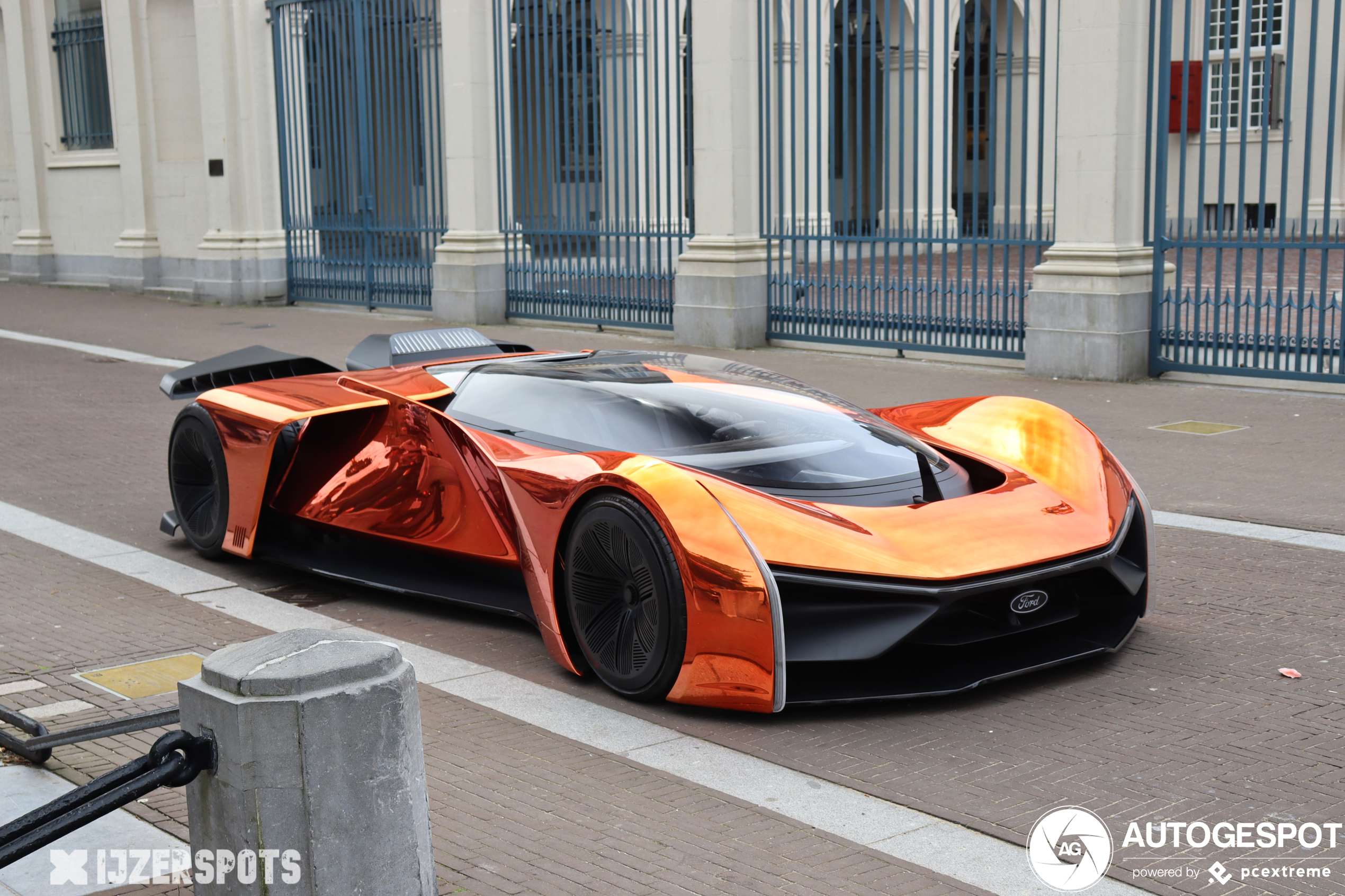 Now that we are almost two weeks into the new year, we can take stock. This weekend you will be presented with the most viewed spots of last year. We'll start the list with numbers 20 through 16!

Last year there were a lot of uploads again with a total score of more than 120 thousand uploads! That equates to about 330 uploads per day, every day for a year! As mentioned, we start at the bottom of the list at page 1 of the spots with the most clicks from last year.

The bottom of this list is a spot from a country that has been in the news a lot in 2022, I am of course talking about Ukraine. On the day Russia decided to invade Ukraine, our regular spotter from this country decided to upload a very special spot. The 24th of February 2022 will go down in the books as a black day for Europe, but spotter Stig2014 managed to give it a spin through his upload. This is a Bugatti Veyron Grand Sport Vitesse WRC Edition limited to 8 pieces. The black and orange livery has been the mandatory choice at the WRC. Stig2014 managed to spot this rare Bug (with a German license plate) in Kiev and managed to achieve a good 4100 views. 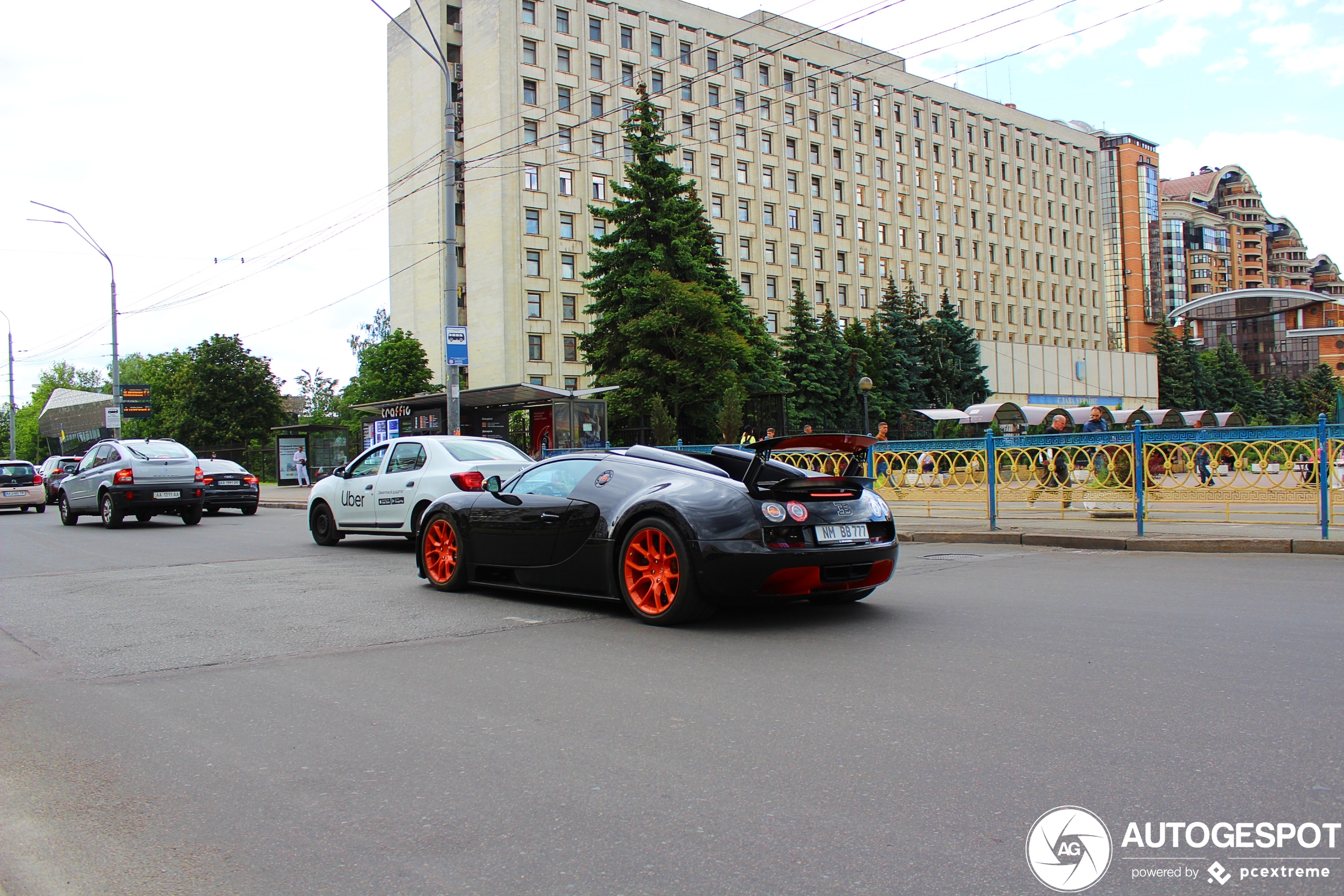 On to the number 19 of 2022, also an upload from Eastern Europe. In Warsaw, Poland, spotter DannyZDR managed to spot a white Rolls-Royce Cullinan. It concerns one with the Black Badge package and the luxury Brit is in combo with various Mercedes-AMG models for a 5-star hotel. Danny uploaded this Rolls one day before Stig's Bugatti above. With spot 19 in this list, the spotter has more than 4100 views on his spot. 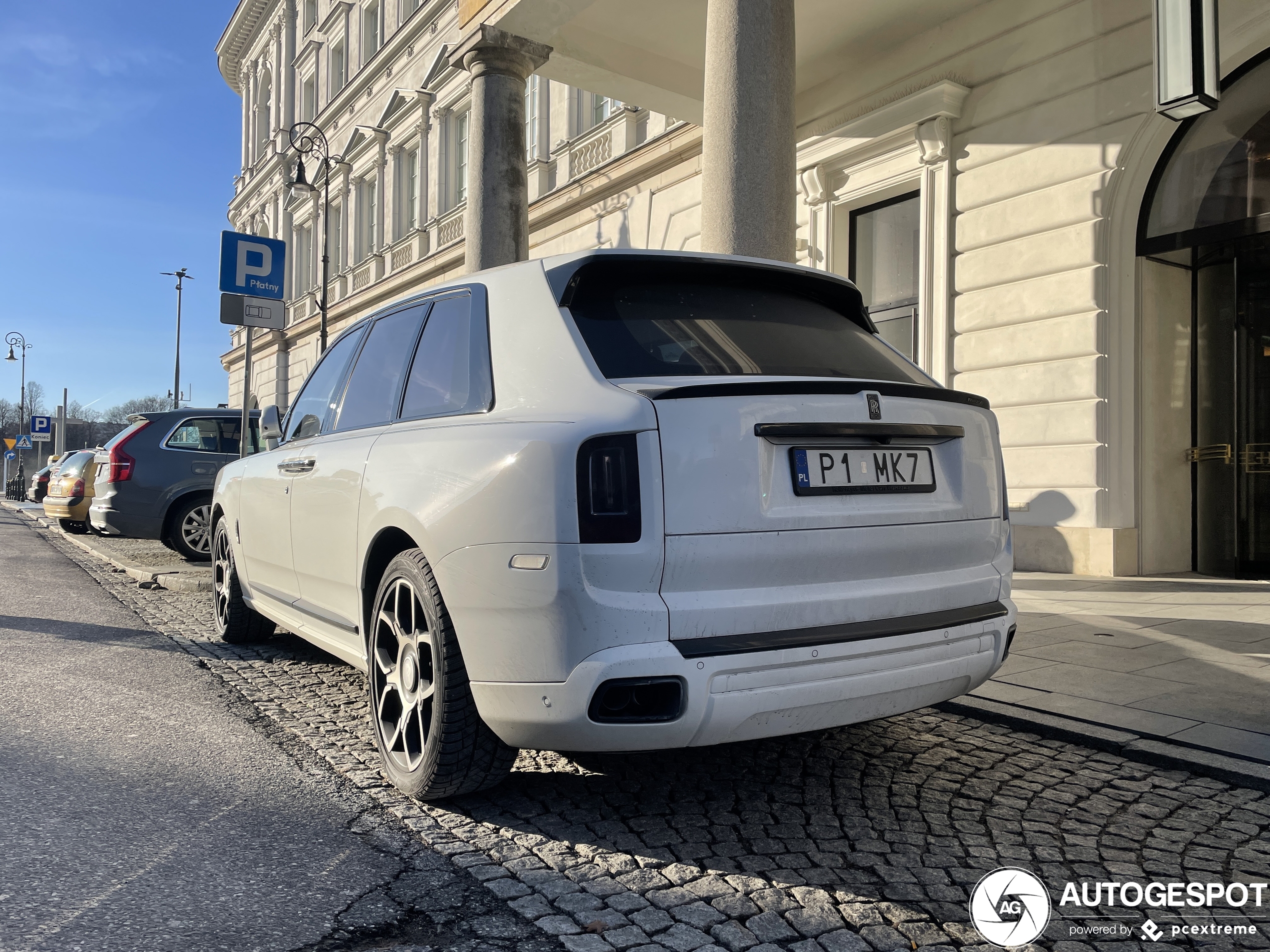 Click on the photo for more photos of this spot !

Number 18 is an upload from spotter LironBain. He managed to spot a Ford Mustang GT in Croatia and that earned him more than 4200 clicks. The not very rare car apparently became easy to find on Autogespot for another reason. This is a trend that we will see more often. Sometimes you have those spots that generate a lot of attention while the cars themselves are not even that special anymore for most spotters. 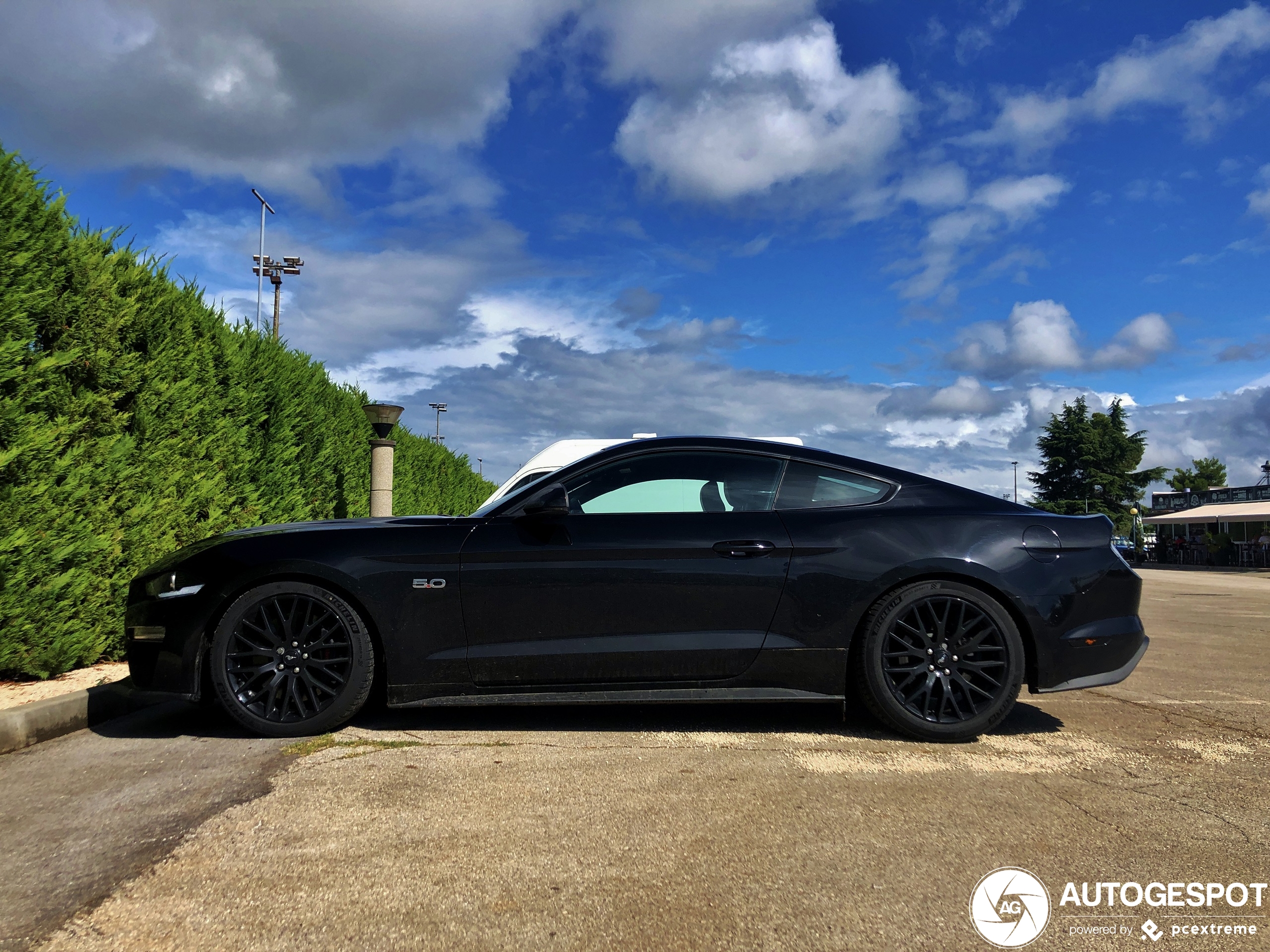 Now we come to number 17 and it is already the second Bugatti in the top 20! Spoiler alert; it is also not the last in the list that we will encounter. However, this Bugatti is just a little bit more special. It concerns the now more often discussed Bugatti La Voiture Noire. The German/French one-off hypercar upload from DAX generated a small 4300 clicks on the spot in Sankt Moritz, Switzerland. 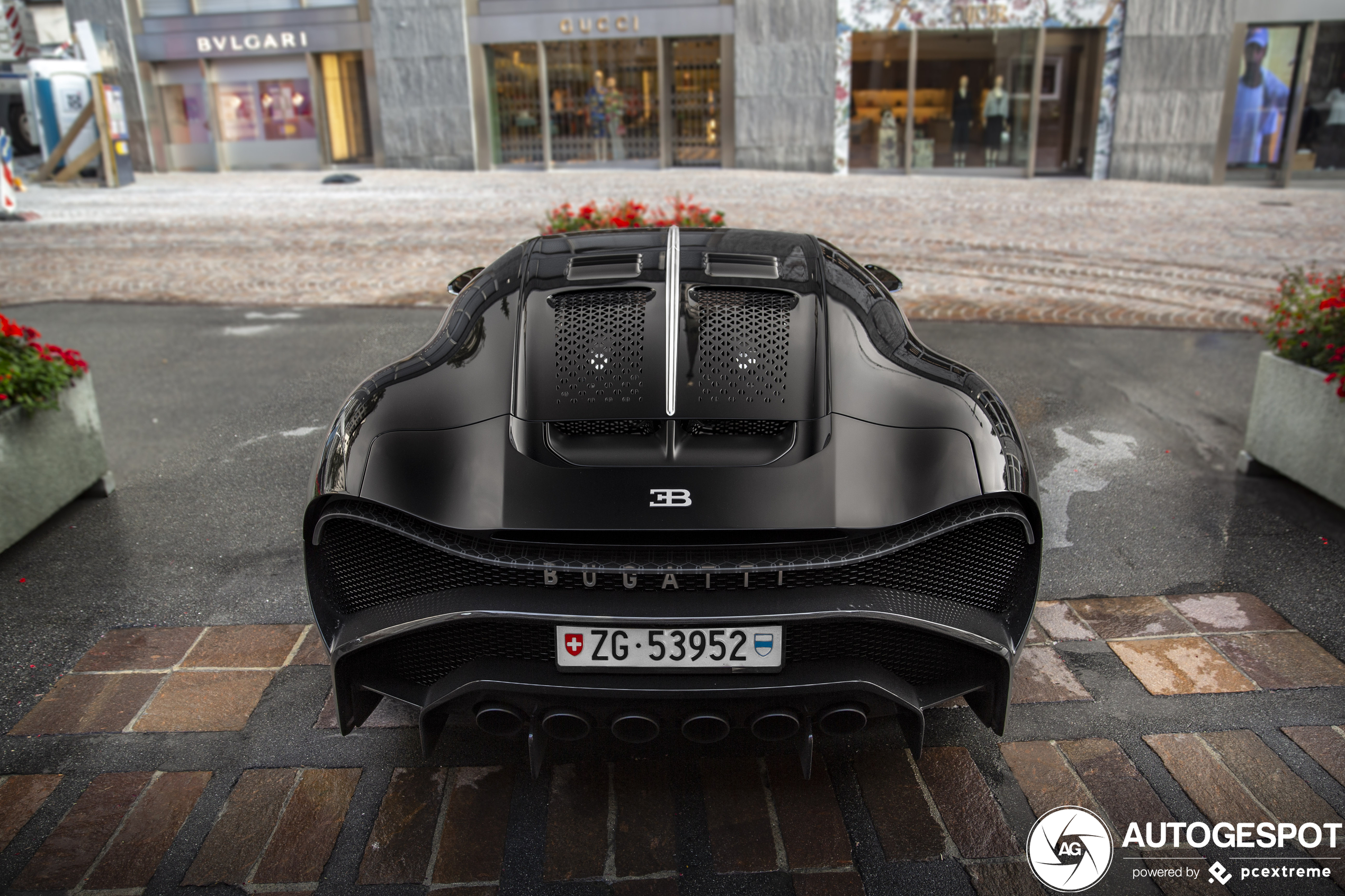 A first in the list so far; a spot from the Netherlands. When I saw this upload come online at the time, I already knew it would generate a lot of clicks, and it shows. Ijzerspots managed to photograph a bizarre Ford in The Hague and that delivered him next to the Spot of the day also 4400 views! The second Ford in the list, but a slightly more exotic toy! The previously featured Fordzilla P1 is barely a car too but that makes for a unique spot! In the next part we will count down further to finally end up with the most viewed spot of 2022! 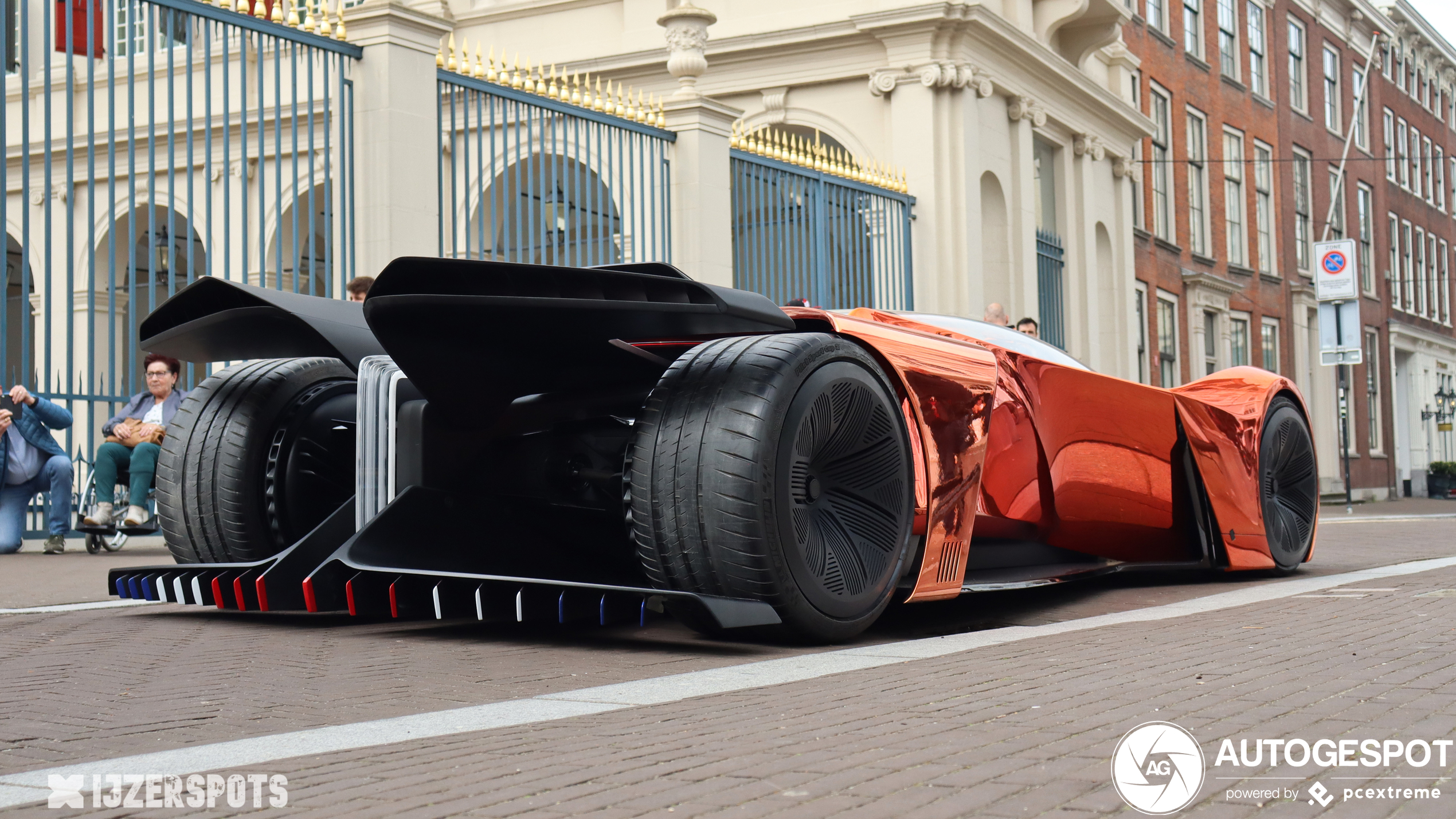