Greetings from Morocco! The country that never ceases to amaze us more. This time we are taking you to Marrakech, AKA the Red City, where HB² had a chance to put in front of his camera two incredible and exclusive cars: The Audi RS6-R ABT and the Mercedes-Benz CLS 63 AMG customized by Mansory.

The Audi comes from a limited run of only 25 units. Both rides belong to Nadir Belhadj, a famous international football player currently playing at a Qatari football club, after an interesting career in the French championship. Back to the photoshoot, It all started when Hamza Belmir, AKA HB² ran into the owner driving around the two beasts with his friends. He introduced himself to the player and suggested a photoshoot. One day later, he receives a short message to join the owner. He just got served! Nadir Belhadj, who welcomed the carspotter and put both cars at his disposal, pointed that he owns more customized rides and will bring them again to Morocco.

Even though pictures were taken in a record time of 15 minutes, that was a successful photoshoot.  Enjoy and don’t forget to follow us for more amazing stories from Morocco. 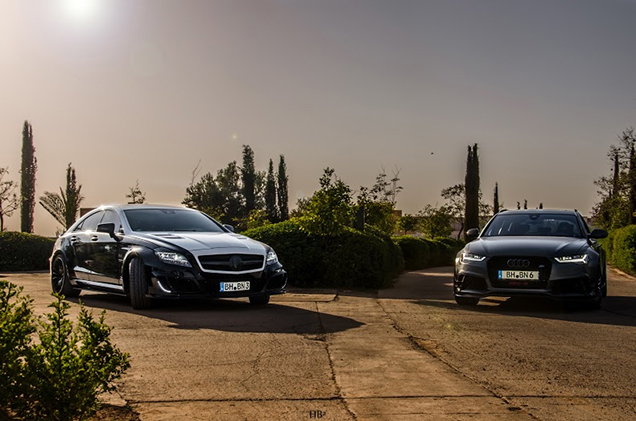 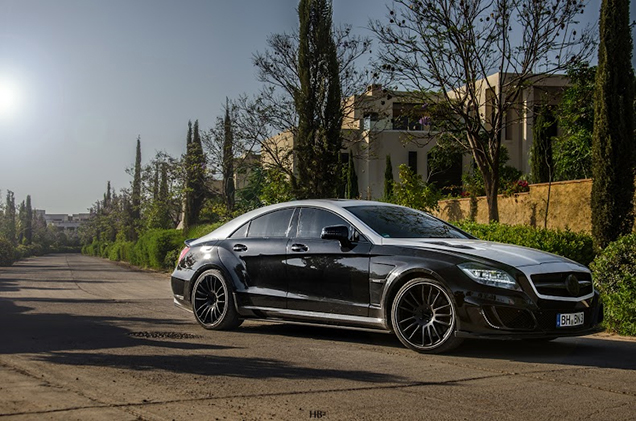 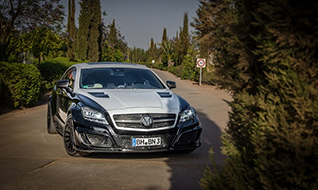 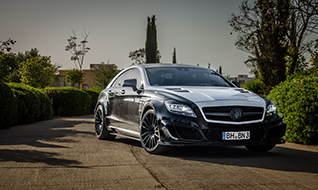