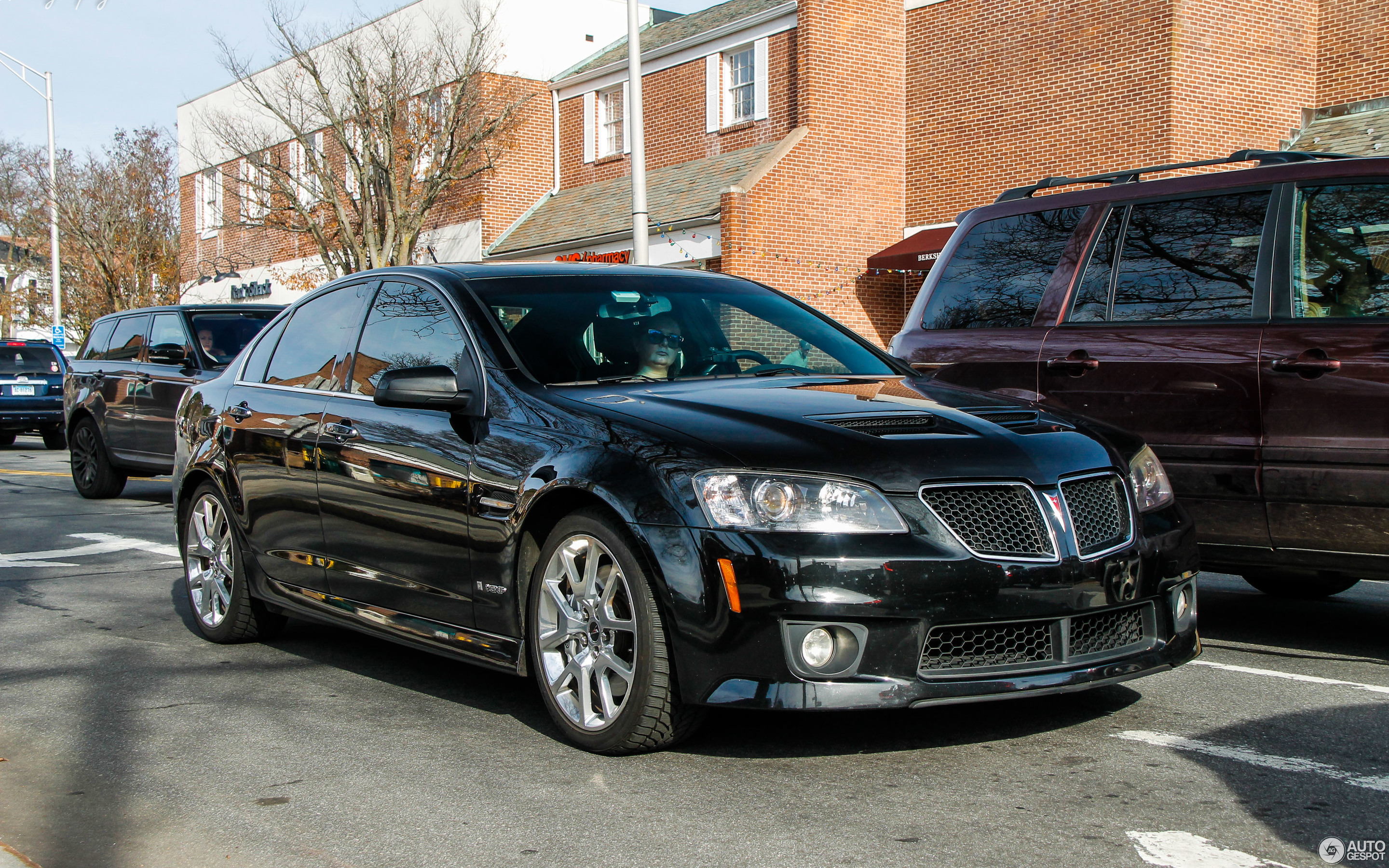 For Spot #2009, here is a 2009 Pontiac G8 GXP. I first found it driving on Park Street in New Canaan on 12/02/2017 (photos 1-5). I found it again pulling into the High Ridge Center in Stamford on 7/28/2018 (photos 6-10). For some reason it had front wheels from a BMW M3 when I found it Stamford but whatever. What differentiates the GXP from the GT is that is has a non-functional rear diffuser, upgraded suspension, and Brembo brakes. This is 1 out of only 1,829 sold to customers in total which makes this one rare beast... and I have already found three of them! Here's to hopefully finding more on the road! License plate: 179·XNK (CT)