Porsche 992 Dakar on excursion in Italy 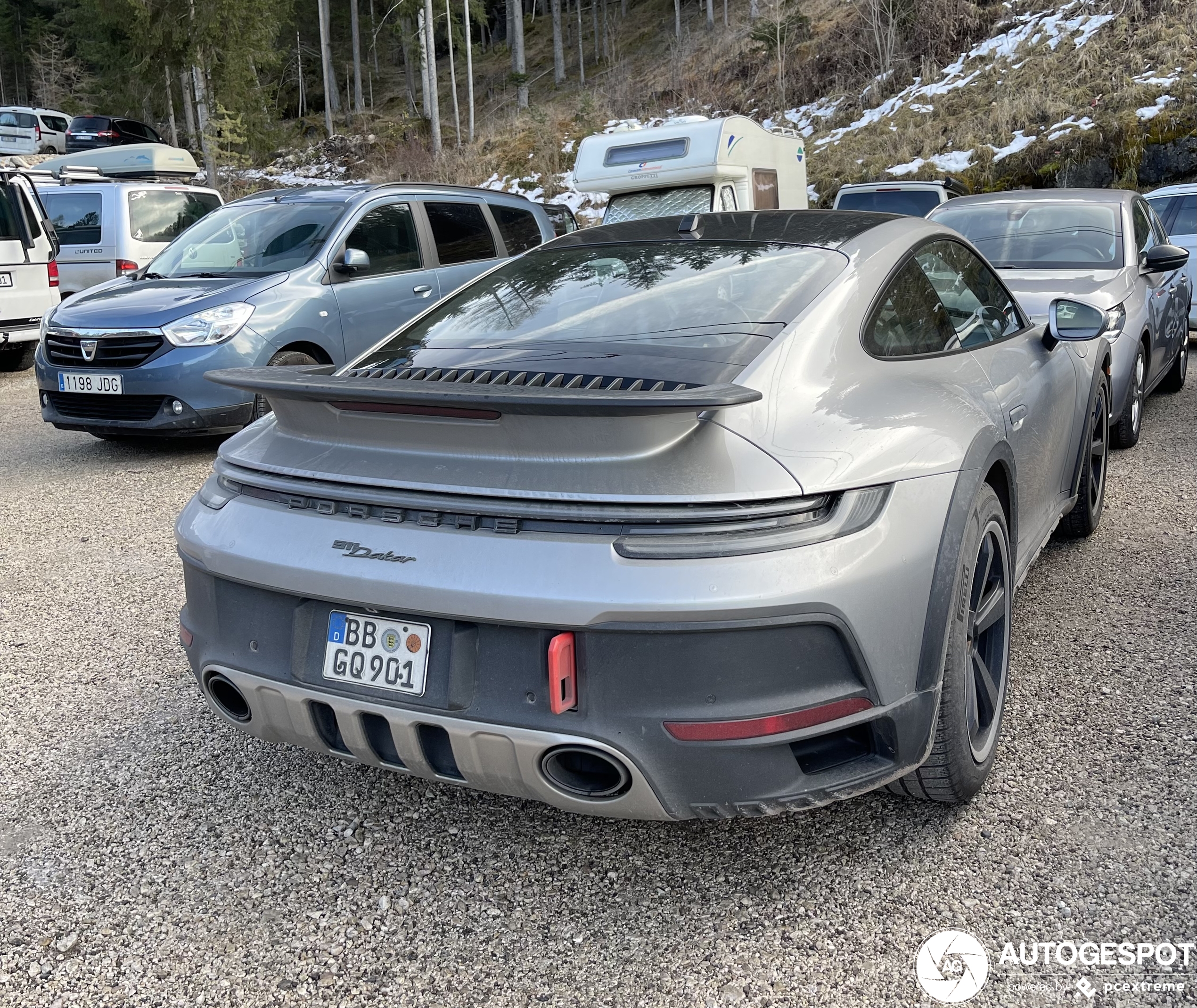 The Dakar rally isn't exactly playing in the sandbox for kids. From the very beginning, this rally has been one of the world's greatest adventures that is also taking place right now. How appropriate is it that a Porsche 992 Dakar is spotted in Italy.

In 1983 the 911 Carrera 3.2 4x4 won Paris-Dakar. The new Porsche 911 Dakar is a worthy successor. With the Rallye Design Package, he pays tribute to the original and revives history. Will Porsche also participate in this rally with this Porsche next year? Or is that asking too much. It would live up to Porsche's words that it is a worthy successor! We see the Dakar here in Shade Green. The most boring variant you can get because the Rallye Design Package is also available with the stickers of the 911 Carrera 3.2. The 911 Dakar is powered by a 480 hp power source and the 8-speed Porsche Doppelkupplung, which transmits the power to all 4 wheels.