Whereas we saw a Lamborghini Huracan crash in Holland today a whole different kind of scene was unfolding in the street of down town Manhattan. A Porsche Gemballa Mirage GT crashed into a stationary van almost totaling it and then the owner decided to try and drive off. On footage circulating on the internet you can actually see the badly damaged Mirage GT driving off!

After a short chase in which multiple more vehicles got damaged the authorities finally caught up with the driver. The driver of the car was in fact the owner and not a car thief as was stated earlier. Due to this incident there are now only 24 Mirage GT's left as this one seems beyond repair, but we will never know. Someone might give it a good try!

This car was actually uploaded on our site all the way back in 2014!

There is even footage of the actual crash of the car as well as the owner trying (and succeeding) to drive away after this horrific crash! 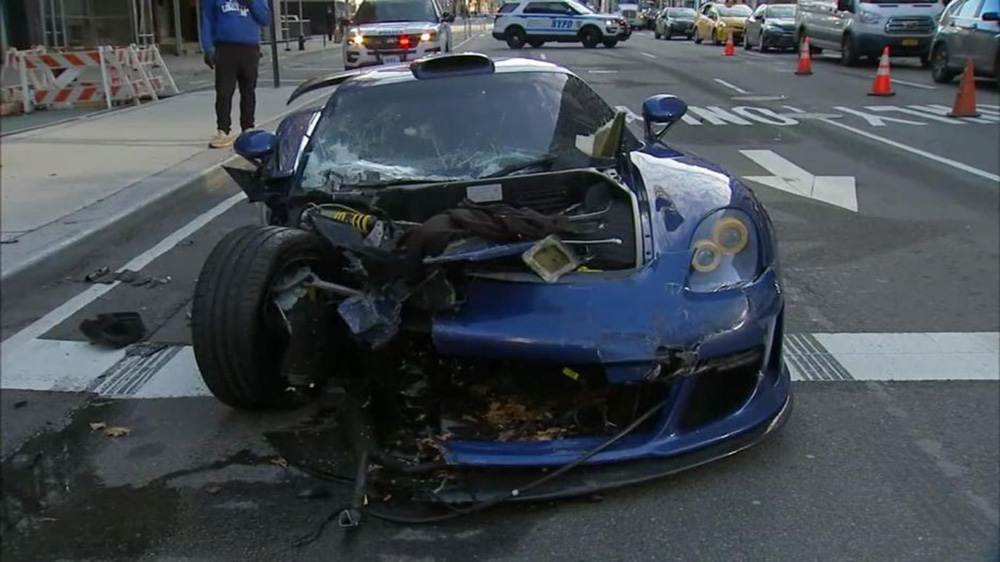 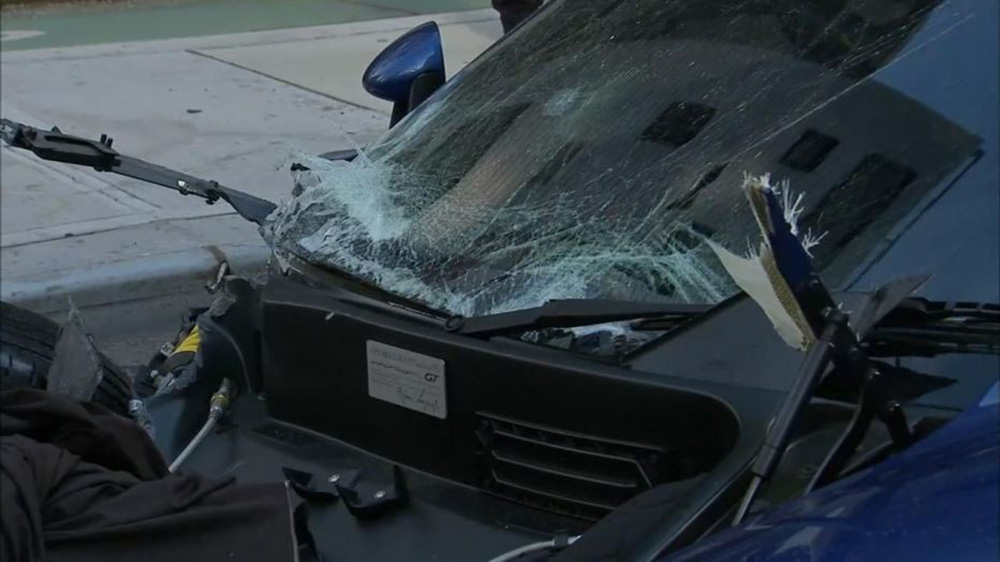