When we see news of the Porsche Macan, we often can read the name Audi Q5 in the article. The Porsche will be based on the Audi indirect. Still this car will be far from disappointing when we can trust Wolfgang Hatz, manager of Porsche. The Macan will have a totally different character.

The expected introduction of the Macan will take place in Frankfurt next year. That means that we can expect a new version of the 991 at Geneva, the Turbo or GT3. In Frankfurt, the Macan makes its world debut. It will be different from the Q5 in any way. The chassis will be different, the engines, so as the gearbox. It will be in the same series as the Cayenne. Think about the Macan Hybrid or, what we like more, the Macan Turbo. Also a diesel-engine will find its way to the Macan, so as a turbo-powered four cylinder. 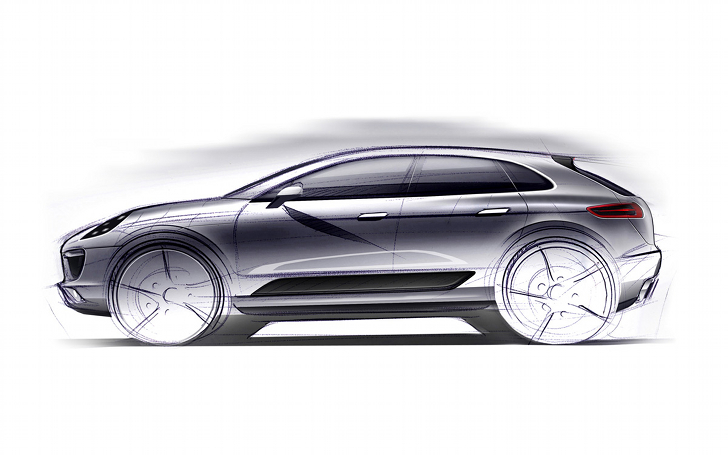