The Roadster from Tesla Motors is available for a few years and we have seen a lot of these electric sports cars on Autogespot. A lot of spotters don’t know which exact version they’ve spotted. A chance for us to explain you the differences between the different versions.

To start, we have two different versions of the Tesla Roadster. The first version is the 'Roadster', as it is called on Autogespot. This is the basic version of the cabriolet and is also called the 2.0. Tesla announced a facelift in 2010. The car was available for two years and needed a facelift. This facelift version is called 'Roadster 2.5' on Autogespot.
Next to that we also have a Roadster Sport. This version was available as 2.0 and 2.5. On Autogespot these cars are called 'Roadster Sport' and 'Roadster Sport 2.5'. Of the first Roadster, Tesla Motors made a Signature Edition. This is a limited model with only 250 copies. This package was available for the Roadster as well as the Roadster Sport. How to recognize these Signature Editions will be explained further on in this article. 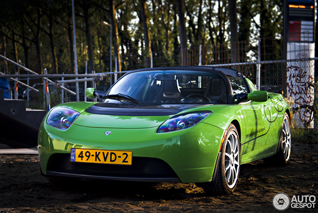 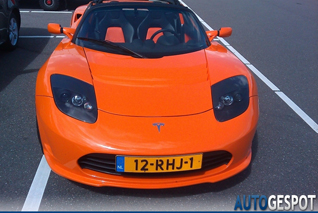 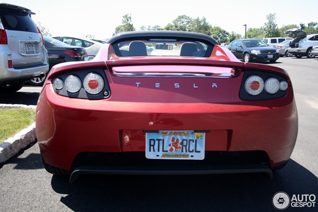 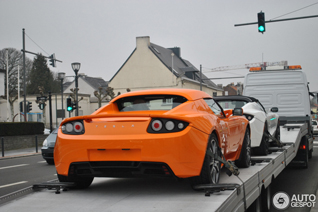 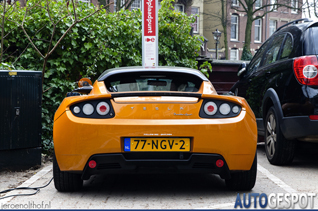 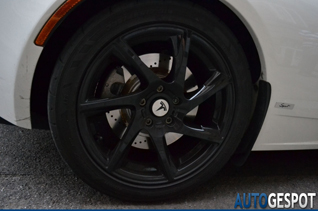 For the real fanatics we also have some details inside the car. The Roadster Sport has ‘TESLA’ on its seats where the letter S is coloured red. At the standard Roadster the letter S isn’t red. This is for the 2.0 as well as the 2.5. We know that one Roadster Sport in the Netherlands has the TESLA-letters in the colour of the exterior. We have also seen some non Sport Roadsters with a red letter S on the website. 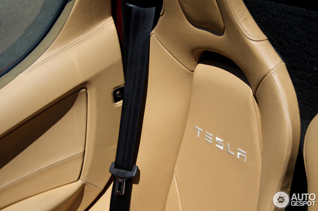 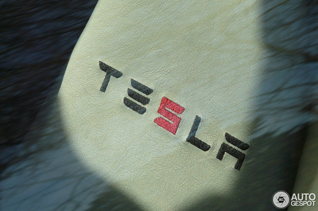 Almost every Signature Edition has a badge on the side of the car. This badge says ‘Signature 250’. You can find the most important thing inside the car. Between both seats you can find a plaque with the serial number of the car. 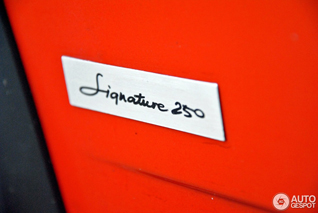 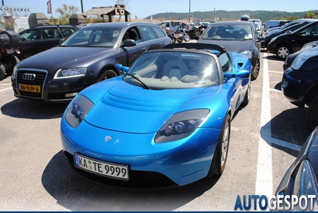 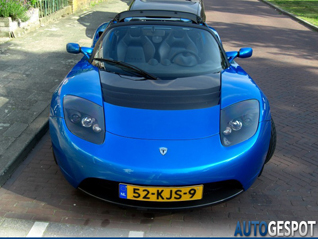 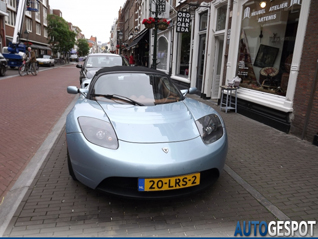 Are you, after reading this article, still not sure about which version you have spotted? Send an email to the Tesla-expert by clickinghere.