We often see individual tuning projects on Autogespot. We see everything from projects to unique copies modified by specialists. The following project is something different. This report is about a BMW M3 E92 which is ‘created’ by car dealership GermanyDealer. They used the M3 GTS for inspiration.

GermanyDealer is specialised in German luxury cars. The M3 E92 is very well known on Autogespot. We've driven the fast 3-series a few times. It is already five years ago since the debut of the concept car in Geneva, the production car followed a little later. The successor has been tested and is almost ready for its introduction. The E92 was the first of the M3's powered by a V8. First they were all six-cilinder-in-line engines. The well known M-DCT-gearbox brings the power to the rear wheels, but there's also a version with a manual gearbox. The BMW M3 is one of the best drivers cars, and it always was. Not only the current generation, but all the previous generations have been very popular.

An M3 E92 is quite easy to recognize, it looks rather different than a normal 3-series. Think about the characteristic bumpers, a powerdome, big 18 inch wheels, a carbon fiber roof and don't forget the four exhausts. The M3 E92 is a car which is good for daily use. But when you press the M-button, it turns into an addictive toy. 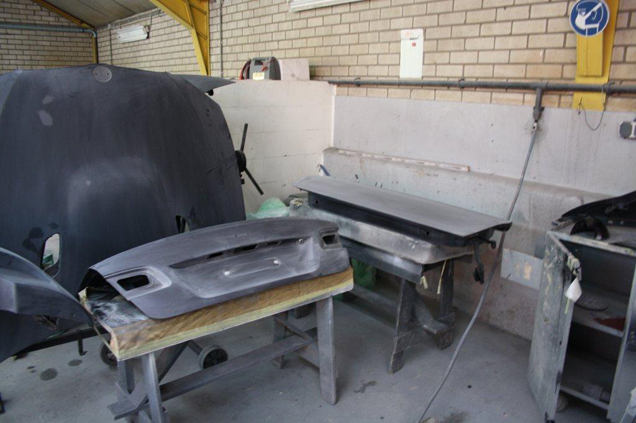 The story of this M3 E92 starts with importing a Space Gray Metallic E92 from Germany to the Netherlands. The people from GermanyDealer are real car enthusiasts, and wanted to see if it was possible to make the M3 to an M3 GTS-lookalike. The car is stripped completely and has been painted in the original colour, Feuer Orange. The car now has got M-Performance wheels and a carbon fiber front spoiler from Vörsteiner which makes the car look more tough. Howeve this may vary with your personal taste.

We drove this M3 E92 for an afternoon near Heerenveen, to make some good photos of this M3 E92. As locations, we chose the Oranjewoud and the Tjeukemeer. The car is still on sale, if you’re interested. 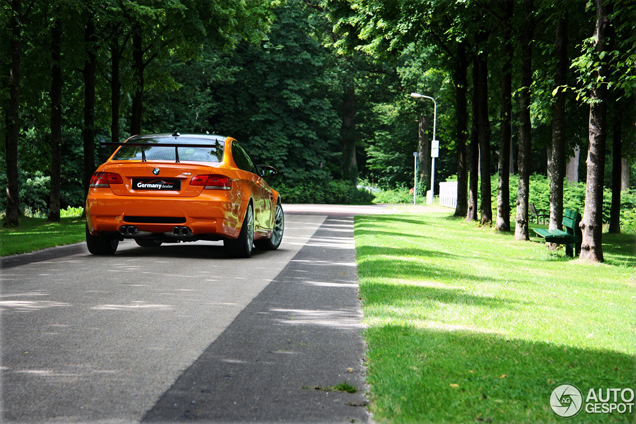 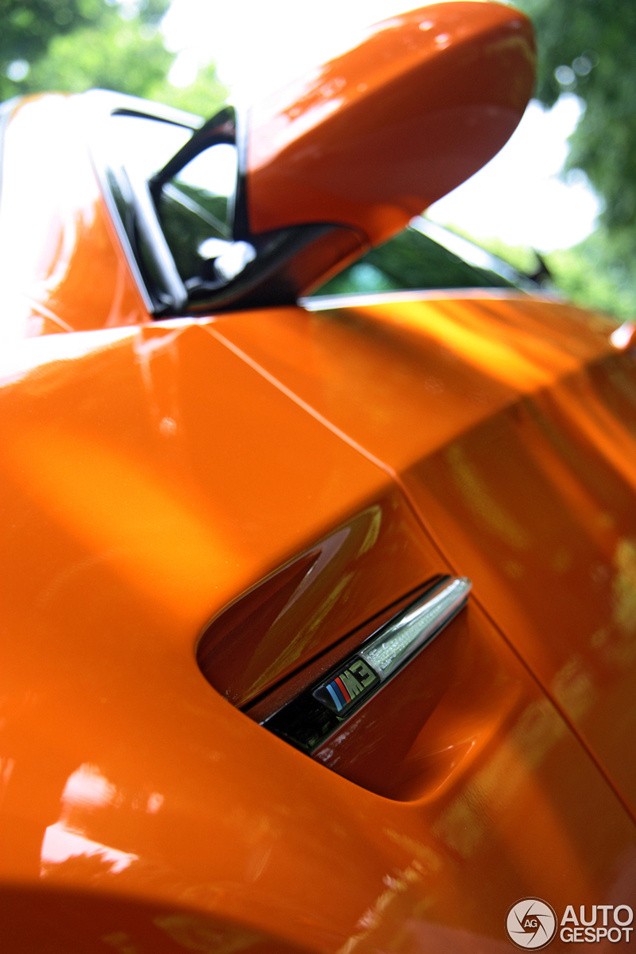 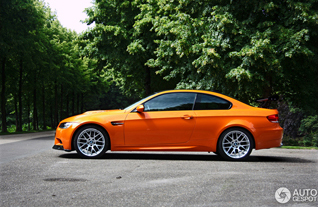 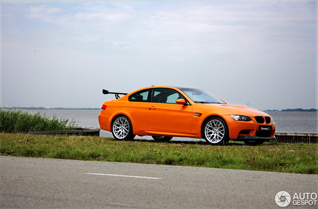