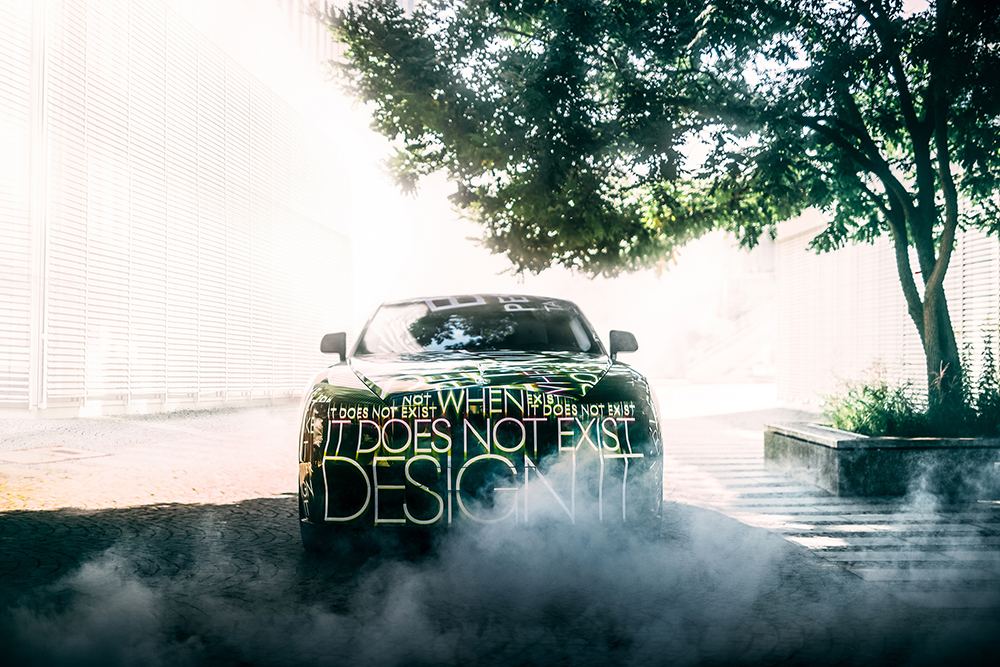 In an historic announcement, Rolls-Royce Motor Cars announced today its first fully electric car which will come to market in Q4 2023. The new product, named ‘Spectre’, fulfils the 1900 prophecy of the marque’s founder, Charles Rolls and promise kept by the CEO, who has pledged to bring an electric car to market this decade.

An exhaustive global testing programme will now commence, covering 2.5 million kilometres – a simulation of 400 years of use. Spectre is underpinned by Rolls-Royce’s own proprietary spaceframe architecture.

Rolls-Royce has also announced that by 2030 all Rolls-Royce products will be fully electric.