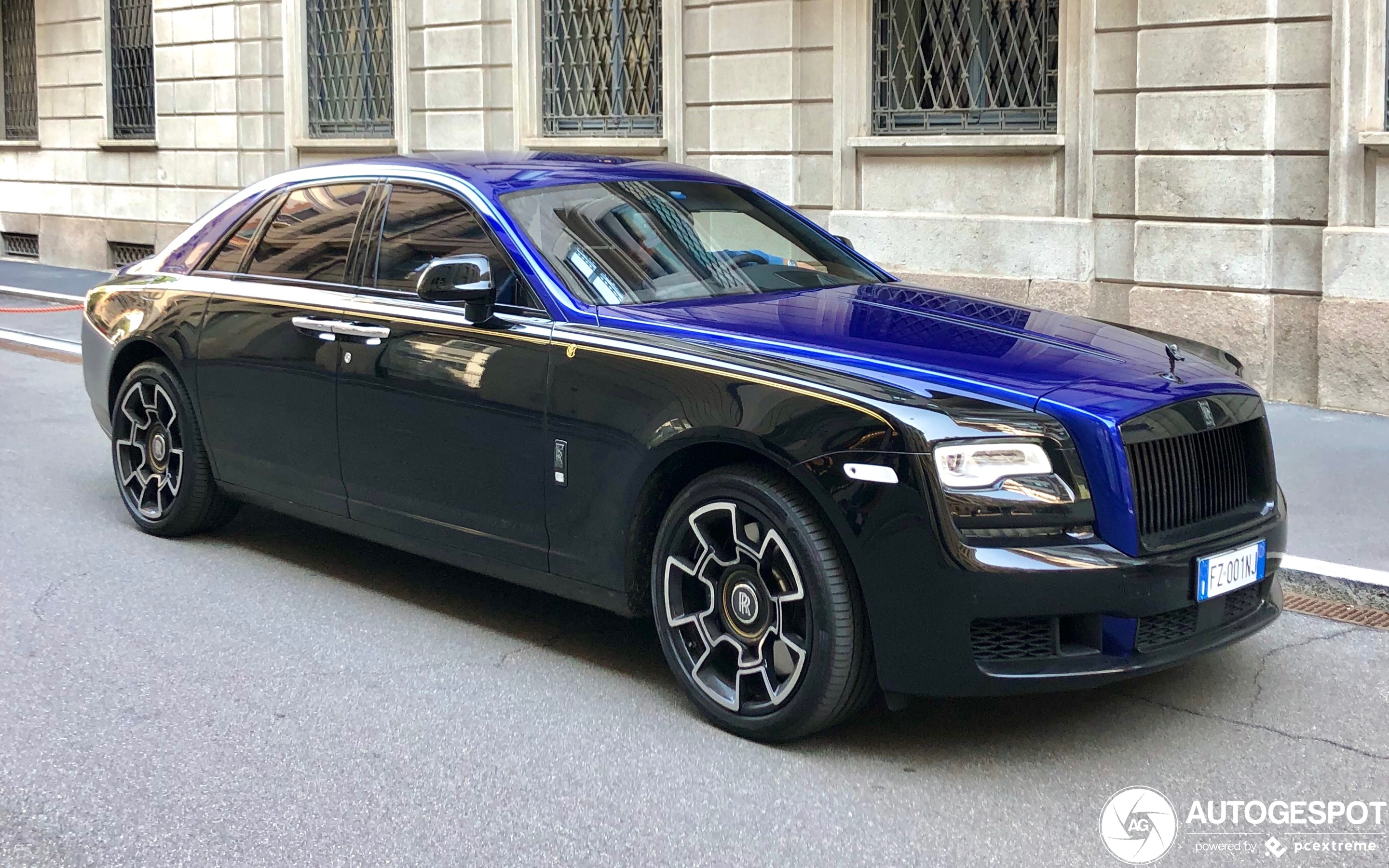 Probably owned by Steven Zhang, the President of soccer team Inter Milan, in fact zooming you can see the team logo on both sides of the car and obviously it’s black and blue as the team colours. He also owns a Pagani Huayra BC called “La Nerazzurra” for the same colour combo