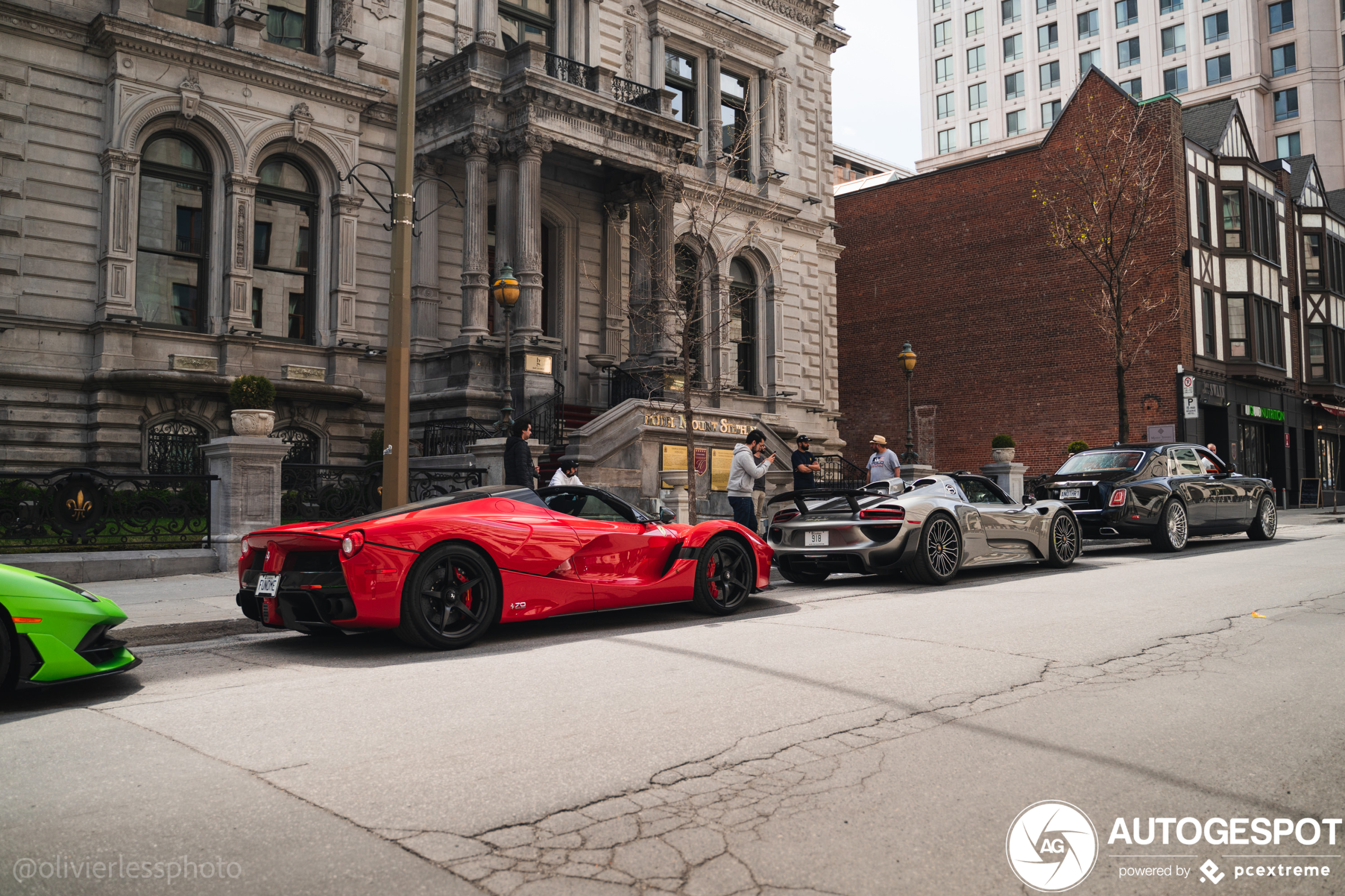 Everything you ever wanted car wise in one garage. This man has it. From hypercars to the most luxurious car in the world, the Rolls-Royce Phantom VIII.

And what’s in the picture isn’t even everything there is to see. According to the spotter the owner also has a Enzo and a Scuderia 16M back in Miami! If you are used to the rough rides of cars like the Ferrari LaFerrari and the Porsche 918 Spyder, you can also sacrifice a little comfort on your Phantom and put a set of big rims underneath. This crazy combo was spotted in Vancouver and according to the spotter all cars in the picture are owned by the same owner! With the exception of the second Phantom passing by. What a choice to make every morning, Lamborghini, Ferrari, Porsche and for the days when things have to be a bit quieter, the beautiful and stately Phantom. Except for the Porsche, all cars have a thick V12 in the front with enough power to accelerate quickly. The Phantom is an outsider with 5.3 seconds to 60mph, but a Phantom is not for the drag strip. 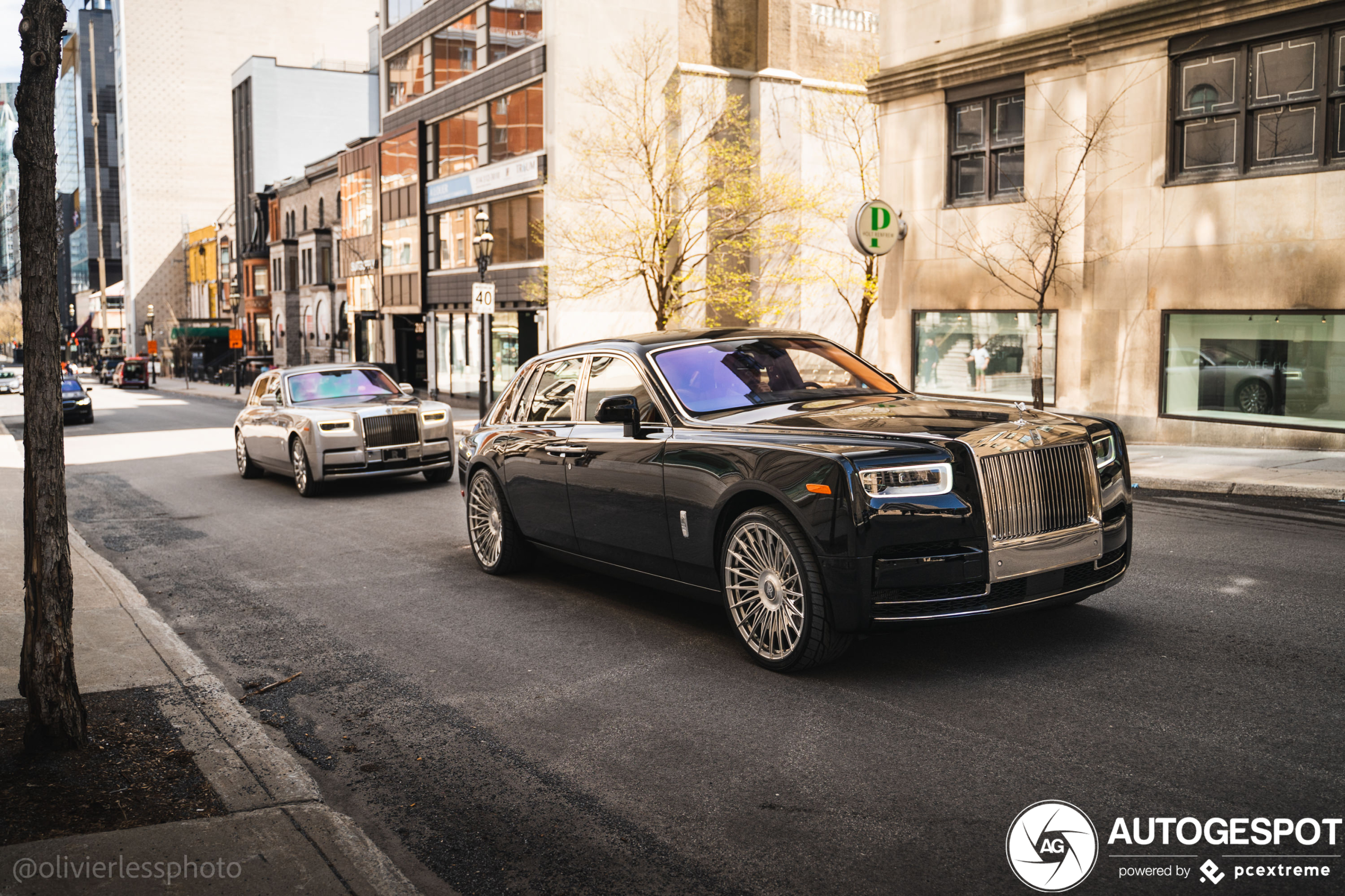