Some new additions to the site. 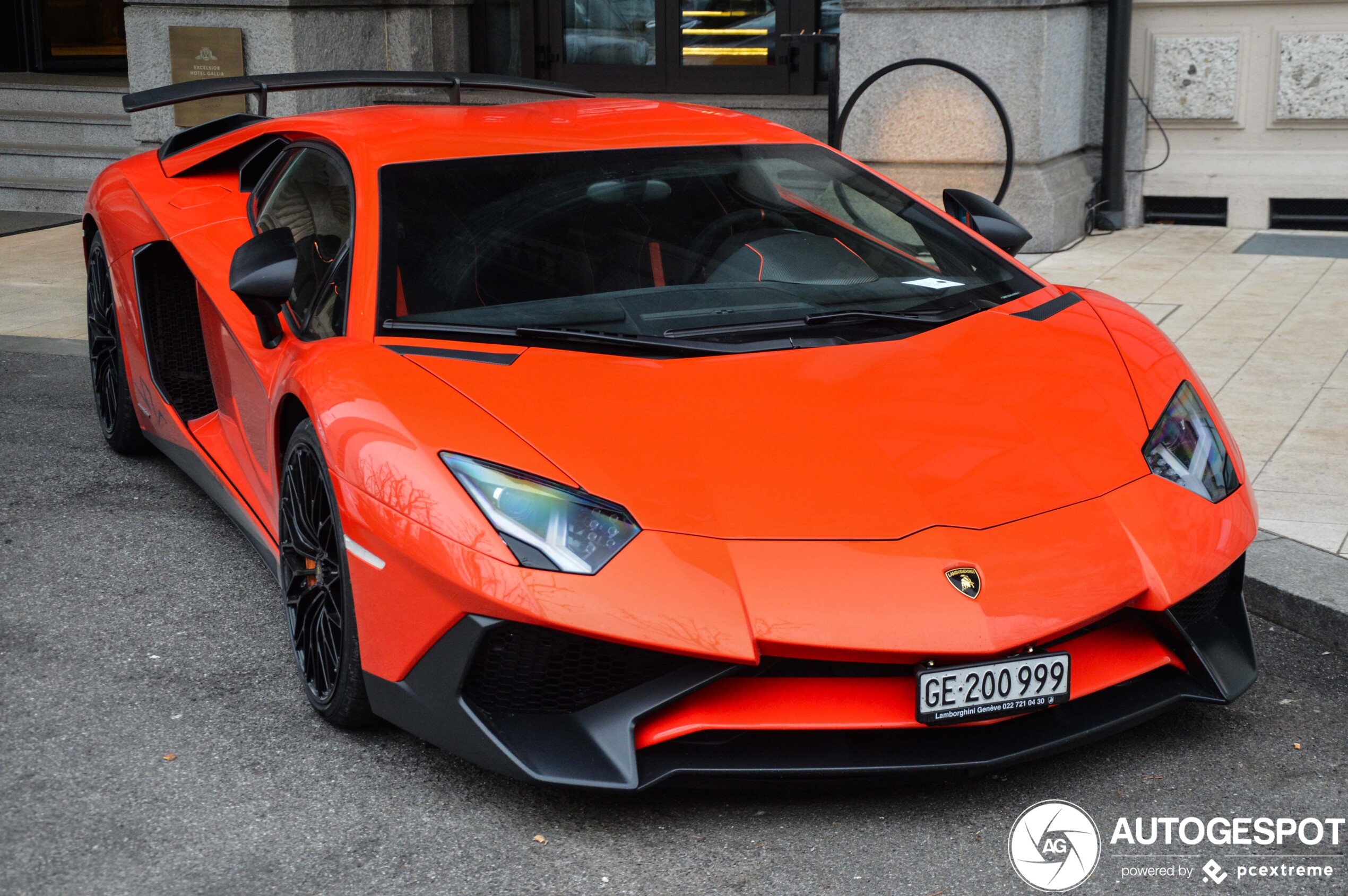 In the past 24 hours we have received well over 250 new spots on the site. It won’t come as a surprise that everyday cars are being uploaded that we have not seen on the site before. It is always great to see these new cars and we have to thank all the spotters for the amount of effort they put in to expanding the database. I have selected five new additions for the site that were uploaded in the past 24 hours.

To kick of the list we will start with this white Lamborghini Urus. Now that the production of this family bull is optimized we see them more and more on the site as well as in the streets. When I visited the Lamborghini factory back In 2018 I was told during the factory tour that at that moment they were producing 7 Urus each day, but when they optimized the production process they were aiming for approximately 20 units each day. I hope (and believe) they achieved their goal of 20 cars each day, and judging by the amount of spots we see every day they might just have done so.

Also white is not quite a regular color for this Lamborghini. Combined with the red interior it sure makes a good combination.

The second car I would like to shine a light on in this Porsche 991 GT3 RS MK2 Weissach package (quite the mouth full). This car was spotted in Poznan, Poland. We are lucky to have a few very dedicated spotters based in Poland as they have managed to rack up an amazing 3000 pages worth of cars. Crazy to think that 60,000 spots are based out of Poland alone!

Back to the car, although this car and the urus could probably not be more different, there are a few similarities, they are both very expensive, they are both fast, they sound great and both these cars will turn heads. Other than that nothing is comparable

This Particular GT3 RS is fitted with the weissach package, first featured on the 918 spyder the weissach package found its way on to the GT3 RS and the GT2 rs. When you mark this option box while speccing your car, like magic the car loses 18 kilograms // 39LB , when you peek over the steering wheel there is a beautiful carbon hood, a giant Porsche logo appears on the wing and even the shift paddles are made out of CFRP (carbon fiber reinforced plastic). This weissach package is all about dropping that weight. The weight you save with the paddles you will probably gain with the addition of special embroidery in the headrest and a plaque in the center console. But just being able to brag about having carbon fiber shift pedals should make up for those few grams.

Next we have a Italian super car, spotted on Italian soil. Spotter Fraka keeps surprising us with insane spots from Milan. When I travelled there I didn’t see as much supercars as I expected but luckily for us Fraka seems to have no problem finding them.

The car in question is of course the Lamborghini Aventador LP750-4 Superveloce. The name already kind of gives away that this car is quick! 750 Horsepower, four-wheel drive and the words “super fast” are literally in the name! 50 KG // 110LB was saved and with the addition of another 50 BHP this bull is just that little meaner than his little brother. Part of that weight save was achieved by removing sound proofing, which cannot be considered as a bad thing in a V12 Lamborghini, although I can imagine going crazy when driving long distances with this car.

This particular car is a great example of how a big V12 lambo should look, a big wing, mean aero parts, bright orange with the contrasting black wheels. Even though when you take a look at the spot you will see many other cool cars parked around, you can be sure everyone’s first look is to this Lambo.

And with only 600 units produced it is always nice to see a new model find its way to the site.

This matte grey bmw is a great addition to the Dutch fleet of performance cars. This car has been specced with the competition package which makes it look just that but cooler. A new exhaust system was fitted, a specially designed chassis is added, and another 25 BHP is at your disposal. Which makes this car jus that little bit cooler than the “regular” M5 that your neighbor has parked in the drive.

This option would set you back approximately $10,000, would that be worth it just to see your neighbors face? 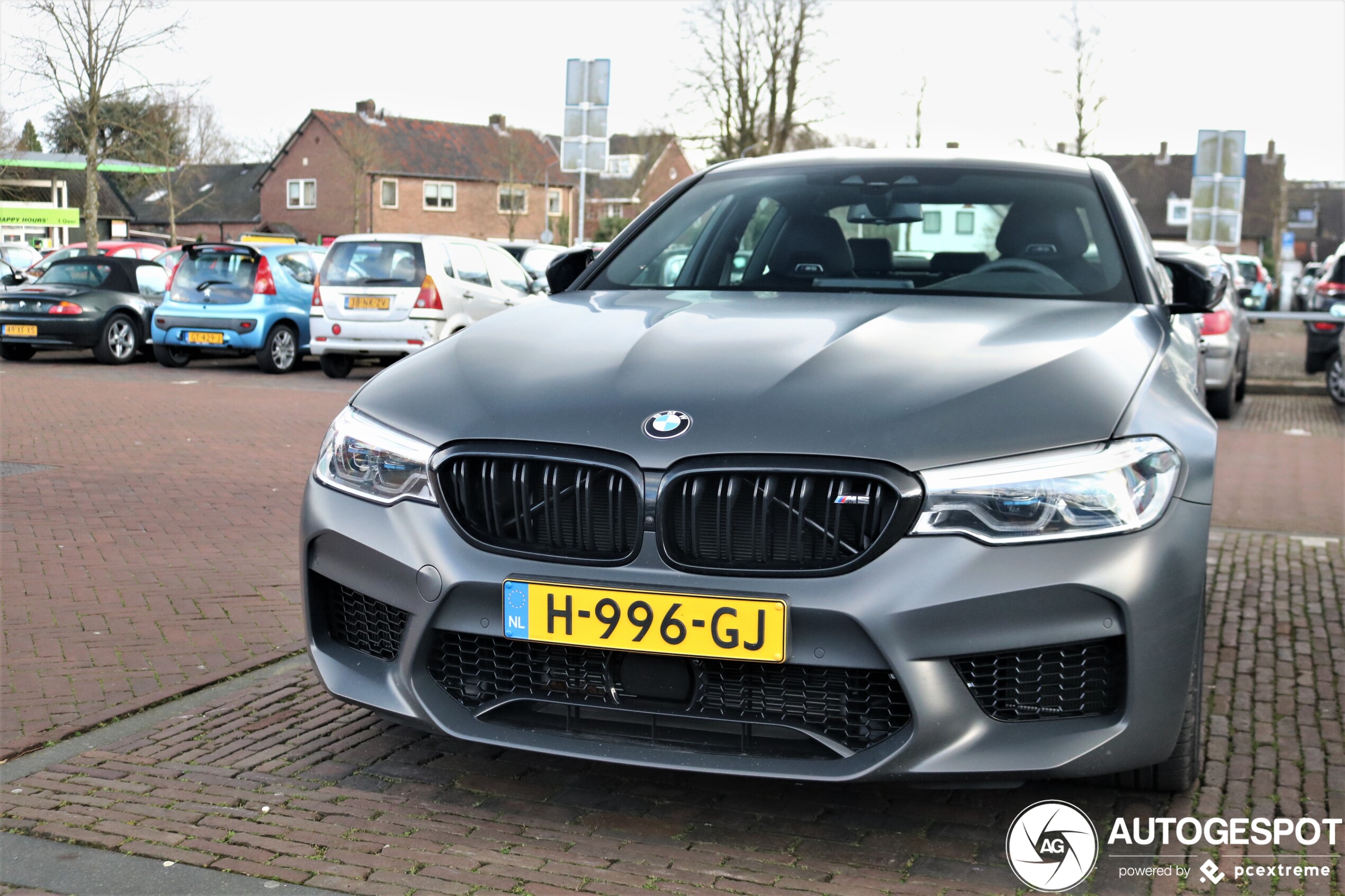 The last car of this list is already 5 years old, so its cool to see that new models of this 2500 limited track toy are still being posted. This car was spotted in Dubai where I don’t know if it is ever used to its full potential.

The 981 GT4 was only delivered with a manual gearbox with kind of makes sense in the way Porsche wanted to build a “drivers car” but at the same time this car is pretty track focused and an automatic transmission will get you those faster lap times. I would not care because I won’t (and shouldn’t) find myself on a race track. Look wise this Porsche is going in the books as one of my personal favorites!