The first McLarens 650S are finished in Woking and that's why McLaren decided to announce the specifications of the car. Of course, the rumors were already spread about the possible specifications but it's better to wait for the official announcement. The 650S is, just like the 12C, a manica, because the 650S also sprints away in just a few seconds.

A top speed of 333 is possible. Sprinting from zero to 100 kph is done in three seconds and you'll reach 200 kph in just 8.4 seconds. That are some specifications to show off with. This means that the 650S is half a second faster than the iconic McLaren F1 in the sprint to 200 kph. Next to that, the 650S is also half a second faster than the 12C, which is still being produced.

Carbon ceramic brakes are standard and they are hidden behind the wheels fitted with Pirelli P Zero(tm) Corsa tires. Next to that, the 650S is equipped with the latest technological developments from McLaren. Think of IRIS Satellite navigation, Wireless tethering and light weight carbon fiber seats which you will also find in the P1. Of course, the interior is equipped with a very sporty fabric, alcantara. It's also possible to personalize your 650S at the McLaren Special Operations department. 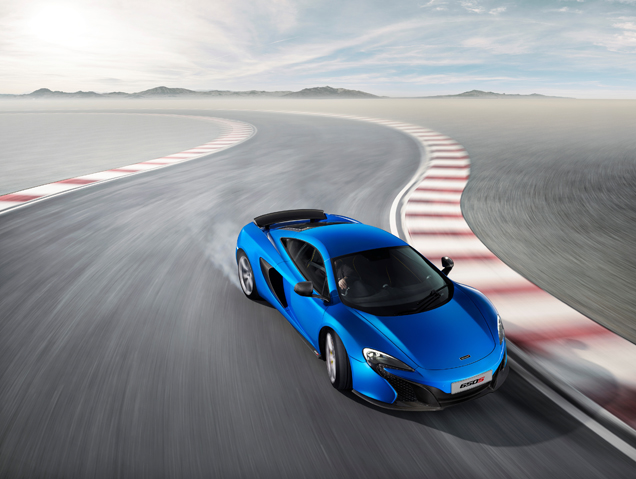 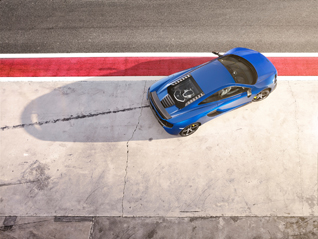 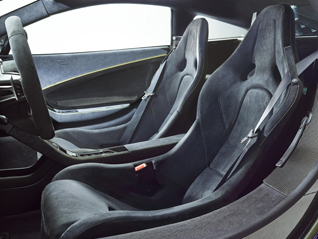