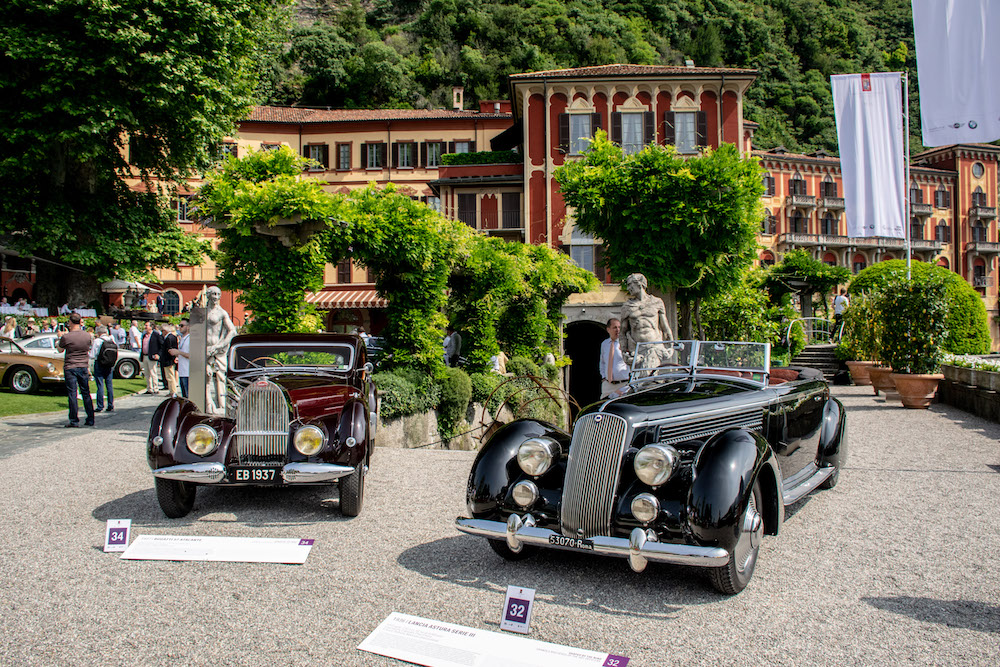 Alongside the cinematically staged overview of vehicle history since the beginnings of motorized transport, the Concorso d’Eleganza Villa d’Este 2018 once again offered a perspective on the future of mobility with a presentation of spectacular Concept Cars and Prototypes, including the BMW M8 Gran Coupe and the stunning Ferrari SP38.

The competition for historic automobiles encompassed eight classes. And the entire bandwidth of automobile history was reflected in these categories – from pre-war racing cars and pre-war luxury saloons to sports cars and gran turismo automobiles in the post-war era. The spectrum of classic vehicles entering the competition were drawn from all the important epochs in vehicle and film history. Historic automobiles from the era of silent films and the golden twenties were seen alongside dream automobiles from the period of the first modern blockbusters. 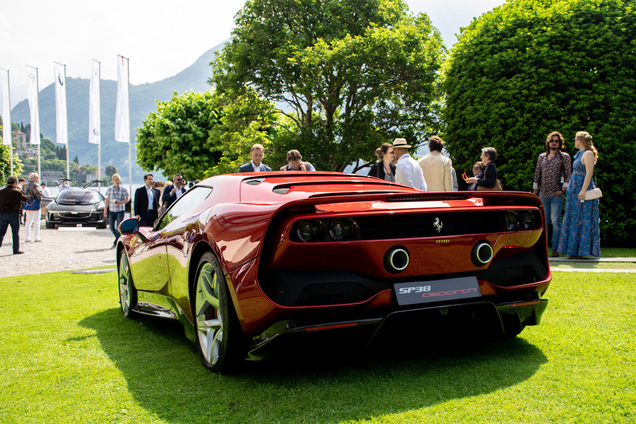 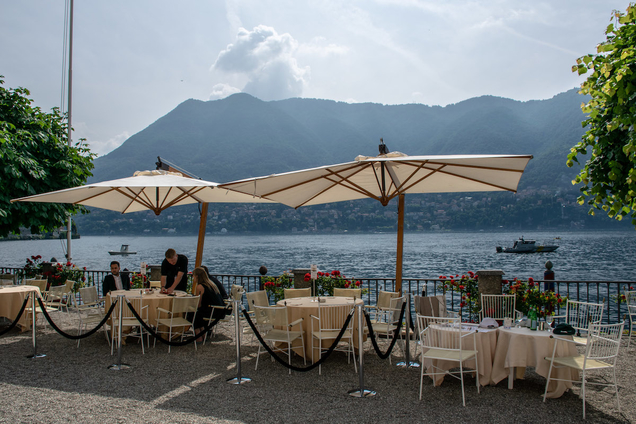 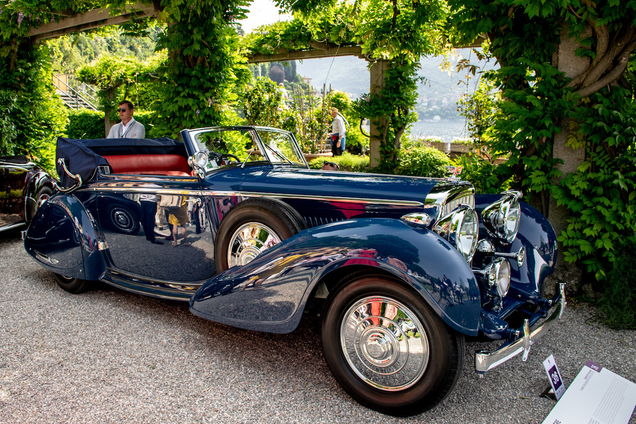 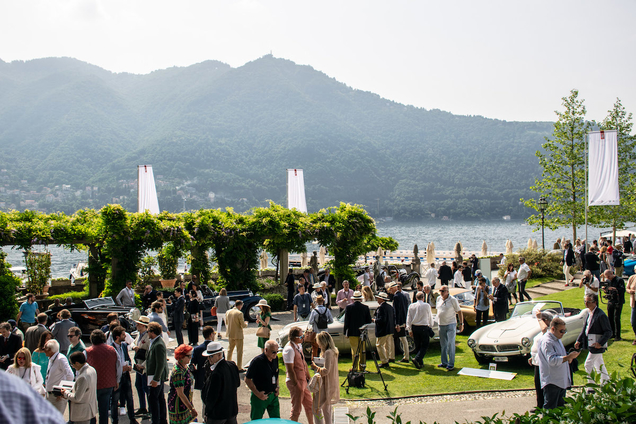 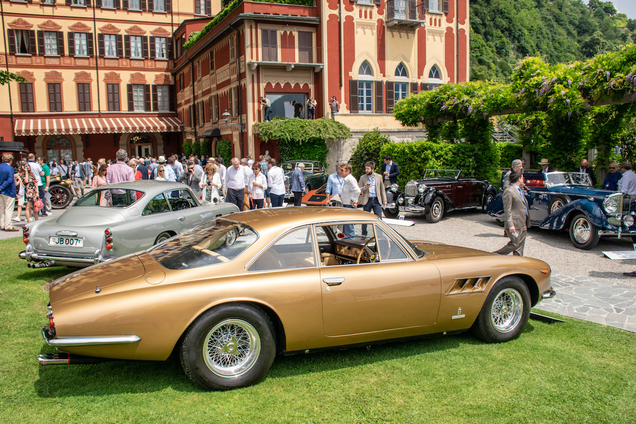 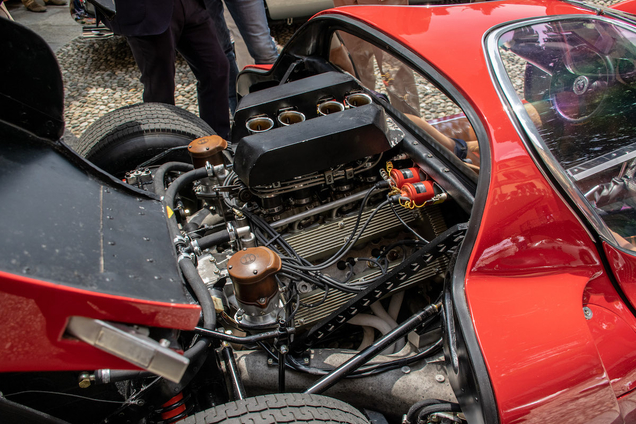 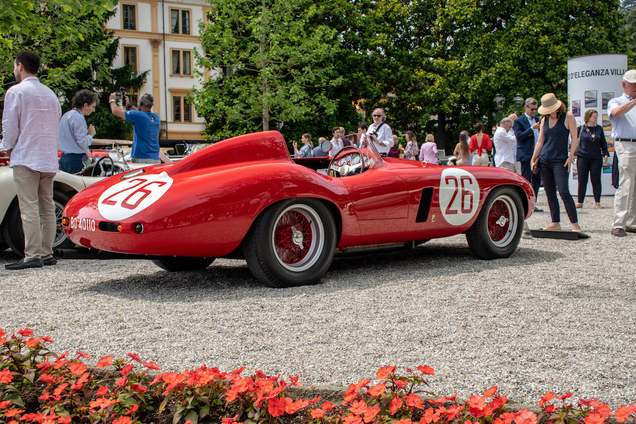 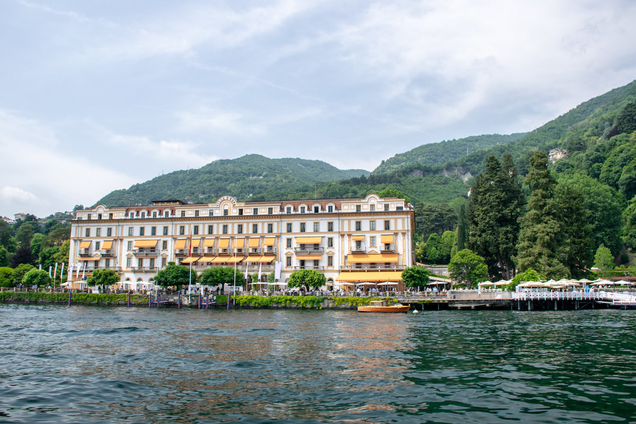 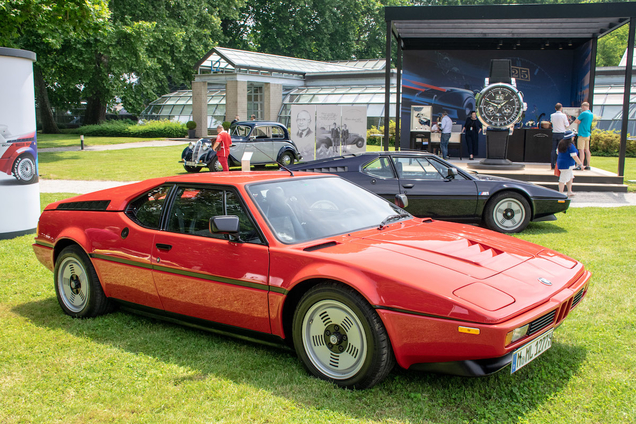 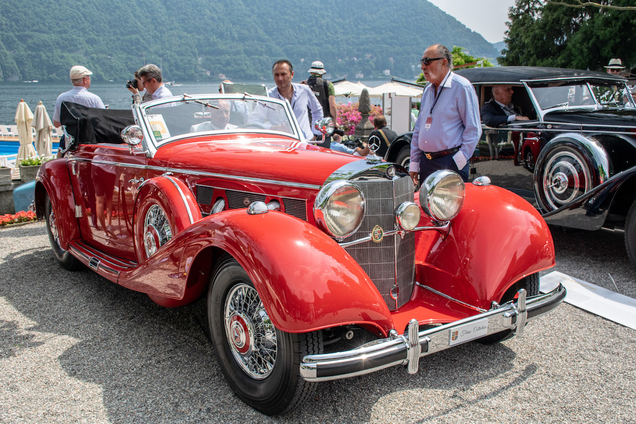 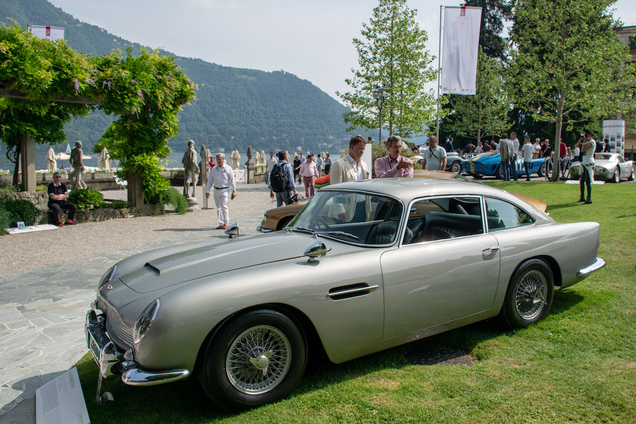 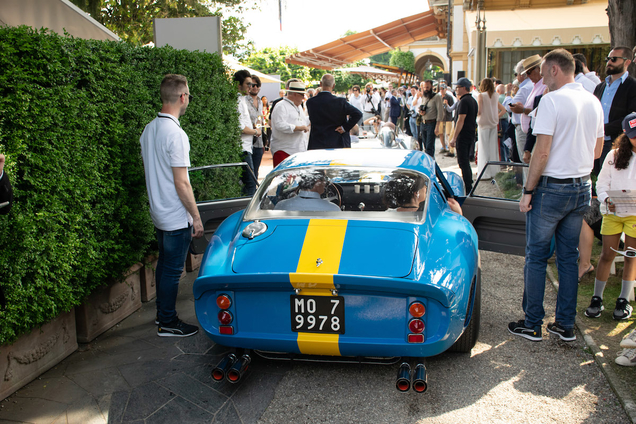 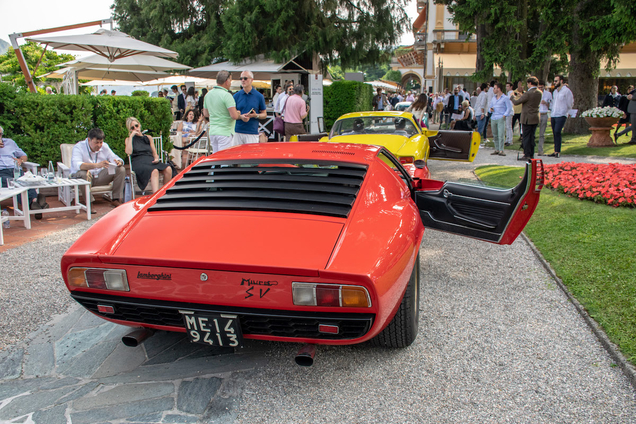 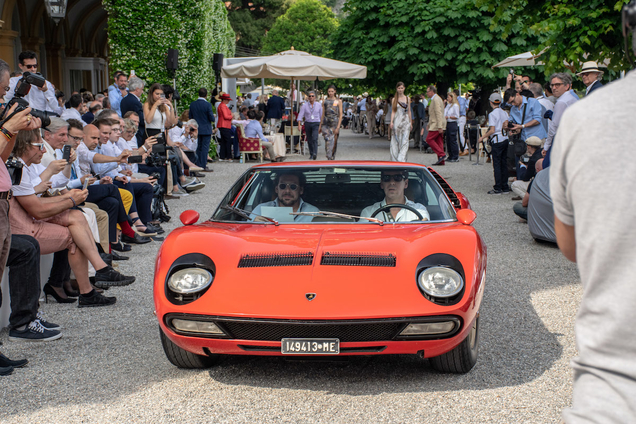 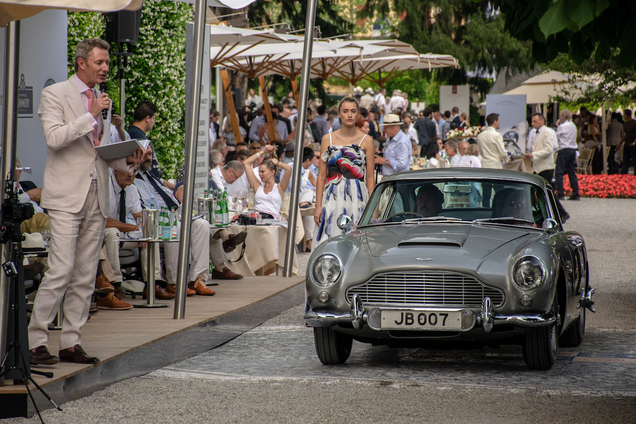 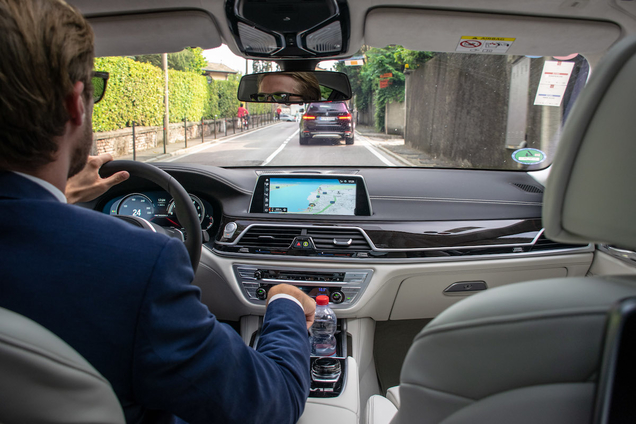