Spot of the day USA: Acura NSX By Horse-power 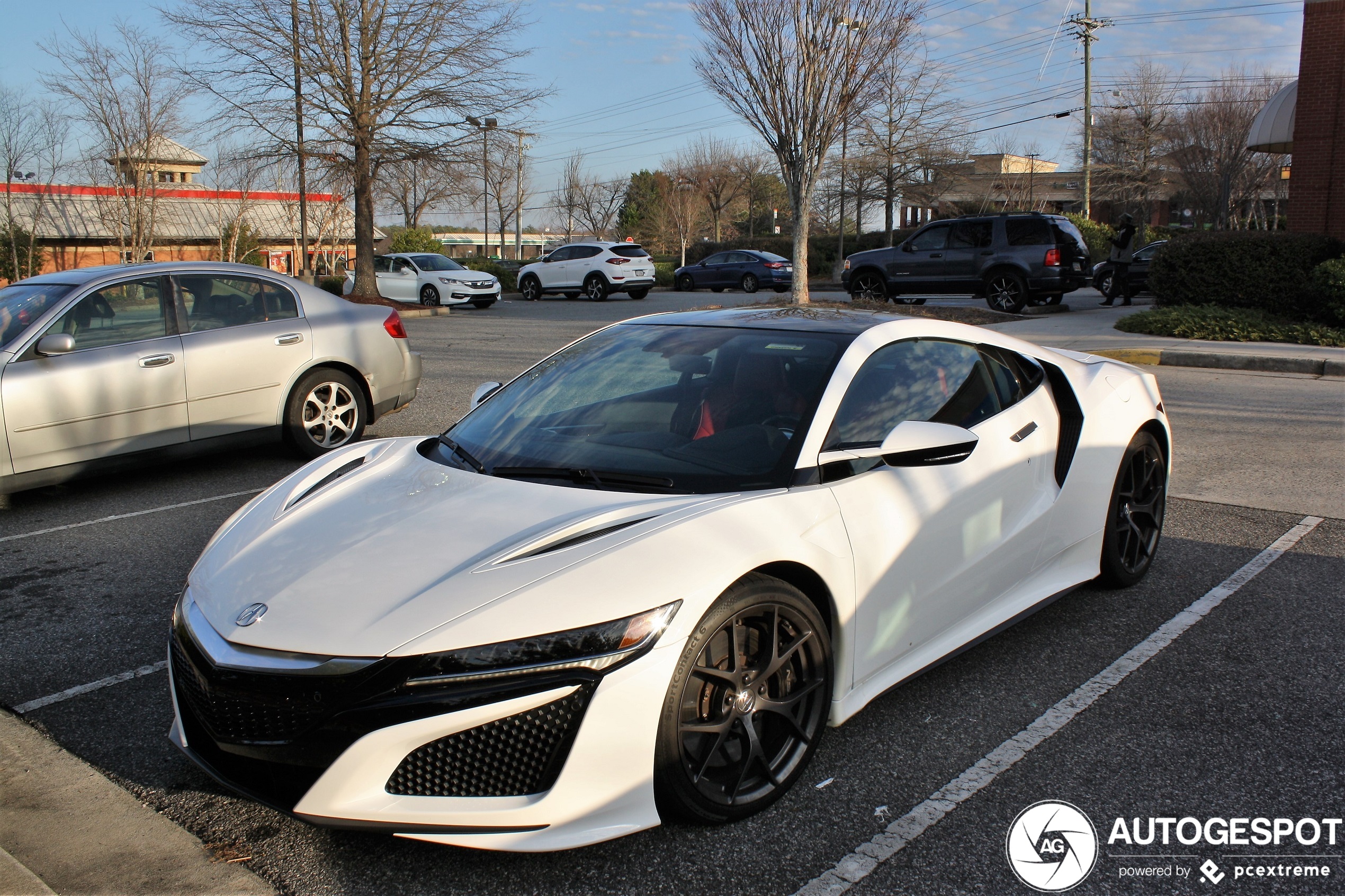 For many spotters in Europe this car is a true unicorn, not that many were produced and a lot of them stayed state side. I have not been able to find a single one. For Horse-power this does seem to be an issue since he already has added 16 of these cars to the site.

The NSX had quite the reputation to live up to with the older model NSX having such a legacy (produced from 1990 to 2005). While this model was produced in Japan quite a lot of them made the trip to the mainland. The new NSX however is produced in the states. A hybrid 2 seater sportscar with a 3.5 L V6 was quite special at that time, this was the time where the Ferrari 458 italia was proving to be a huge success so it was already a difficult time to introduce a sportscar that would have to cost $156,000 dollar base price or over $200,000 dollar for a top spec model. That’s a lot of money for a Honda/Acura. Especially when the BMW i8 is $150,000. It is however, very very quick! Having a 0-60 time of 2,9 seconds is pretty insane, beating cars like the Nissan GTR on the quarter mile. When you think about it, that’s the same 0-60 speed of a F12 Berlinetta or a 2016 GT3 RS!

Congrats West on spot of the day Number 300, what a milestone! 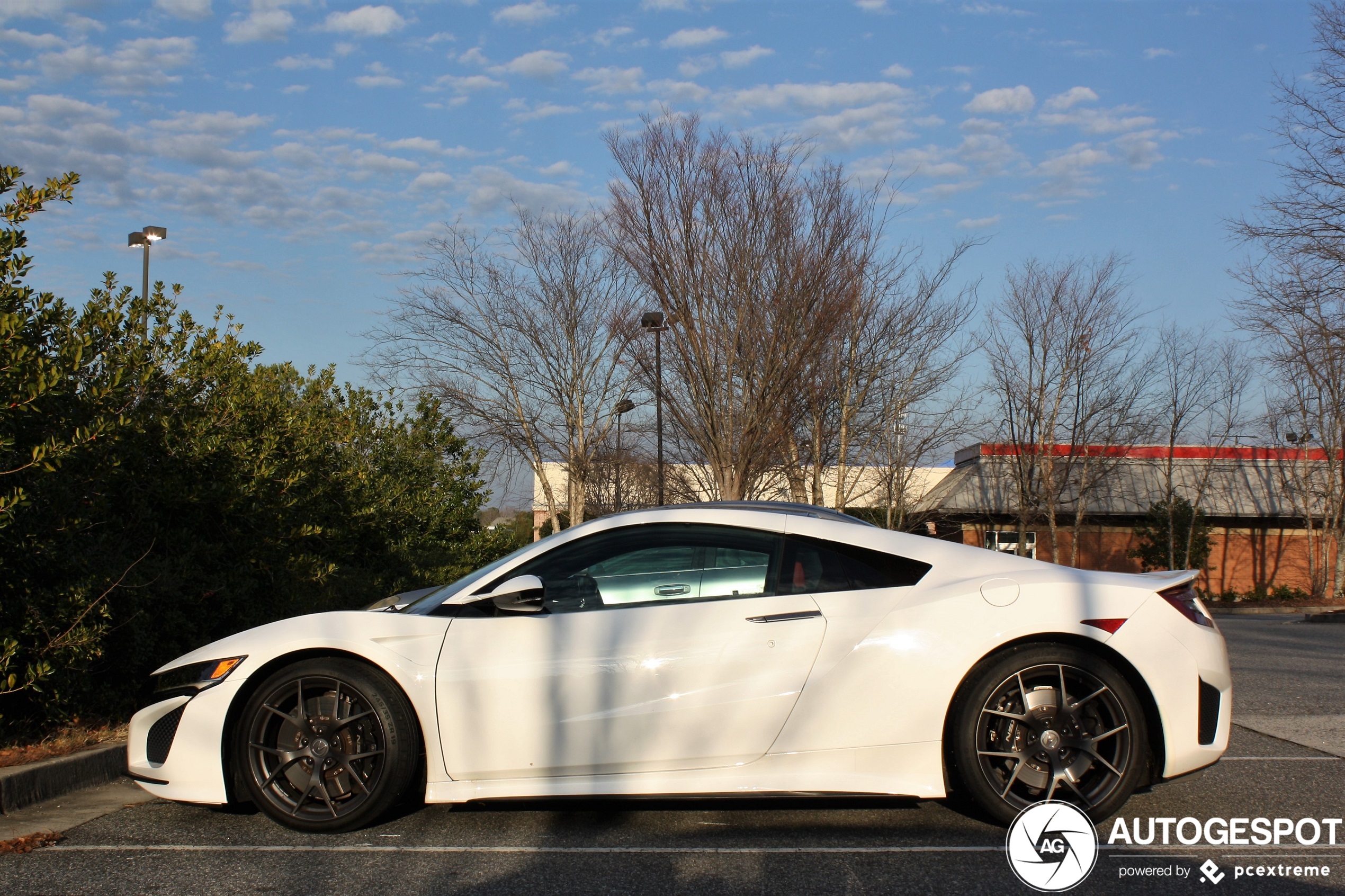