Spot of the day USA: Bmw Z8 by Rivitography

Today’s spot of the day is a bit different. The past few days we had a Acura who do 0-60 in 2.9 seconds, a 800 BHP Ferrari several McLaren’s and a 488 Pista. Today we see something a little bit less fast, a little older, but also more exclusive!

I personally drive a Bmw Z4 2.5 so the cars from the Z series of BMW are quite up my alley. Produced from 2000 until 2003 when the production of the new Z4 started, 5703 units of the Z8 were produced. Unfortunately I have found several cars online who were wrecked beyond recognition. This car however seems to be in mint condition, it has the roof fitted because it probably was a bit chilly out. Funny detail, every BMW Z8 came with a roof like this, you would also get a special made stand for the roof to be stored away and a cover for the roof with the Z8 logo printed on it.

Fitted with the V8 from the current M5 model and equipped with a 6 speed manual this car must be a dream to drive. Just imagine, you take this car out for a nice drive, have the time of you life. And when you stop to get a drink you can just look at all the beauty you just stepped out of. It doesn’t get much better than that and I don’t think many of the modern cars have this quality. Of course they are faster, have better technology, are lighter, have fancier materials. But does it even matter? I know I would be far more excited to spot a Z8 then I would be to spot a 488 for example.

We also seem to have a celeberity driver behind the wheel,Ralph Lauren. This guy is a true petrolhead with an insane collection of cars. Ranging from a Mclaren F1 LM to a 1958 Ferrari 250 Testa Rossa Spyder on to a 1938 Alfa Romeo Mille Miglia Spyder and a 2006 Bugatti Veyron Super Sport.

This is just a really really small part of the collection since it is rumoured to be worth around 350 million dollars. Just imagine that. Oh and to top it all of, this man owns a 1964 Ferrari 250 GTO. Back in 2018 one of these cars was sold at auction for a staggering 70 million dollars!!

Rivitography, as always, thanks for providing us with a steady stream of spots from Greenwich and congrats on your 167th spot of the day! 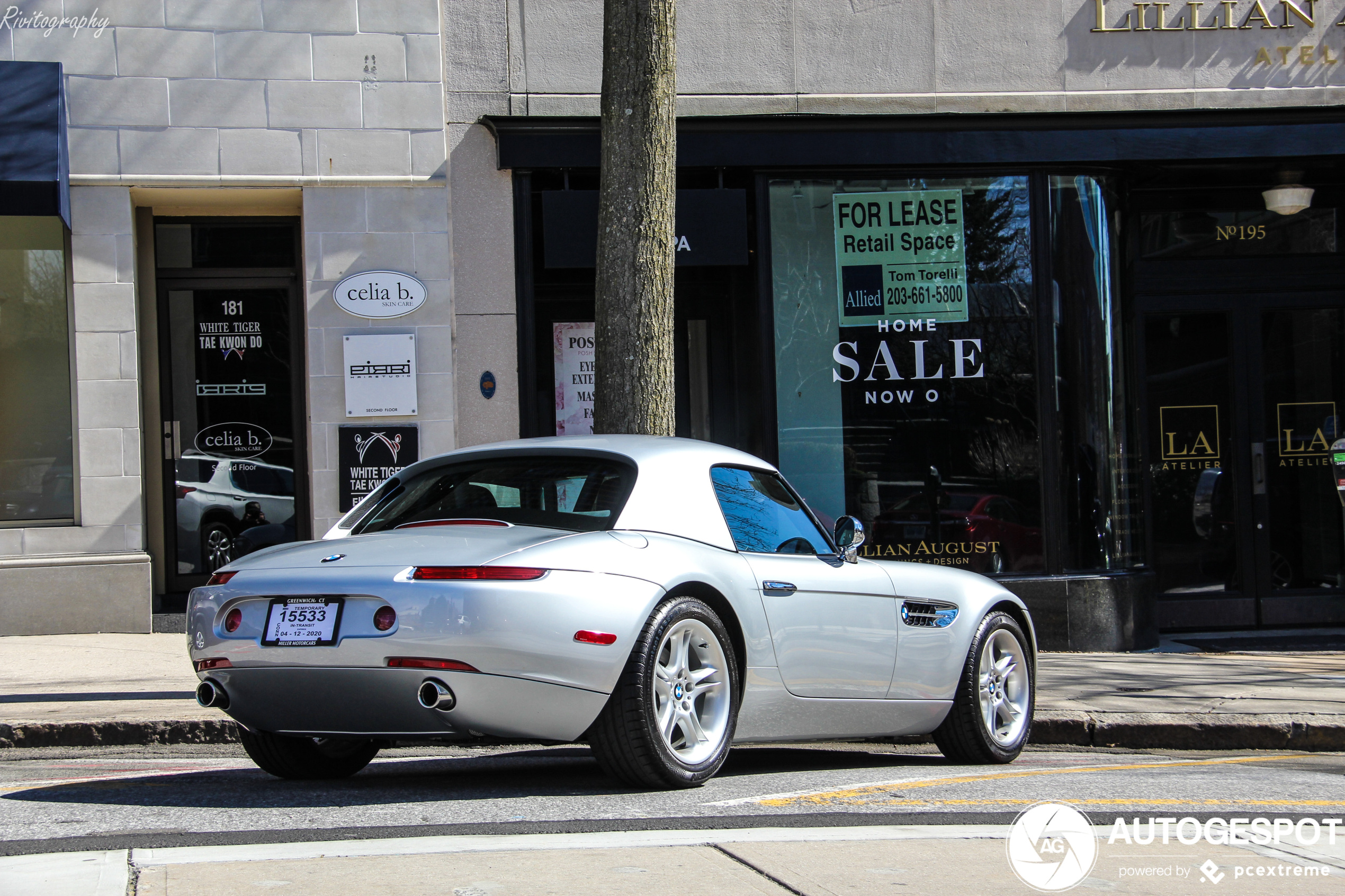