Spot of the day USA: Ferrari Testarossa by Horse-power 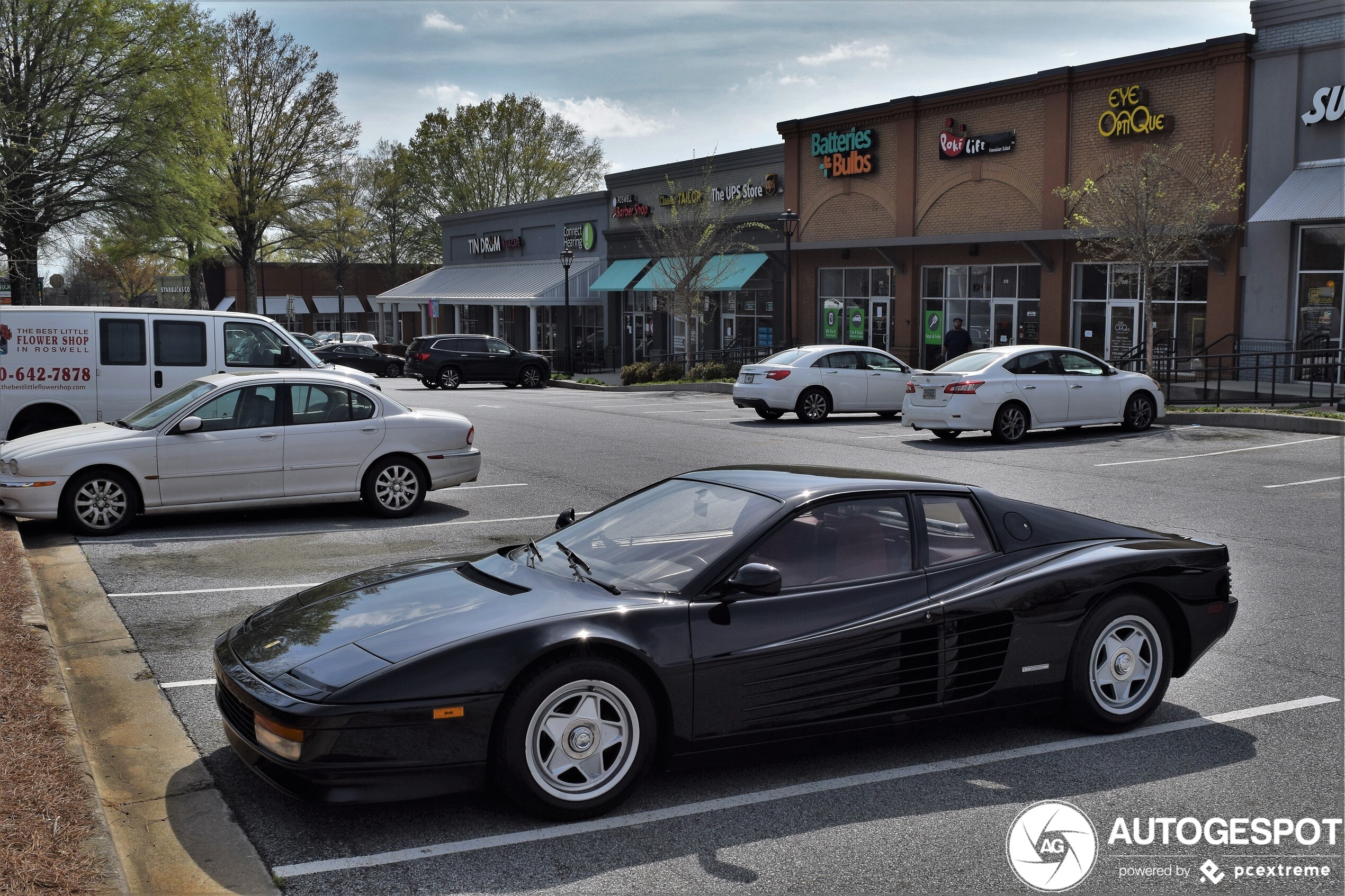 \ Today we dive back In time, we go all the way back to 1984 the year Ferrari started production on this model. Although this particular car was probably build after 1985 since it has 2 mirrors. The earlier models only had 1 mirror on the left side after quite some complaints from Testarossa owners Ferrari diced to add a second mirror.

Designed by Pininfarina this car might just be the most well known Ferrari out there. The giant air vents of course had their part in making this car an 80’s idol but what really made it rise to fame was the TV show Miami Vice where a white Testarossa was the star of the show. Even when this show was aired quite some time before I was born my dad made sure I saw it and the white Ferrari might even be one of my first experiences with Ferrari.

Horse-power being a Ferrari guys I can only imagine how excited he must have been when he first saw this legend of a car parked up. 1 of 7177 units produced and Horse-Power has spotted 3 so far. You’re almost there mate only 7174 more to go!
Congrats on yet another SOTD West. Ill be keeping an eye out for any future spots as always!