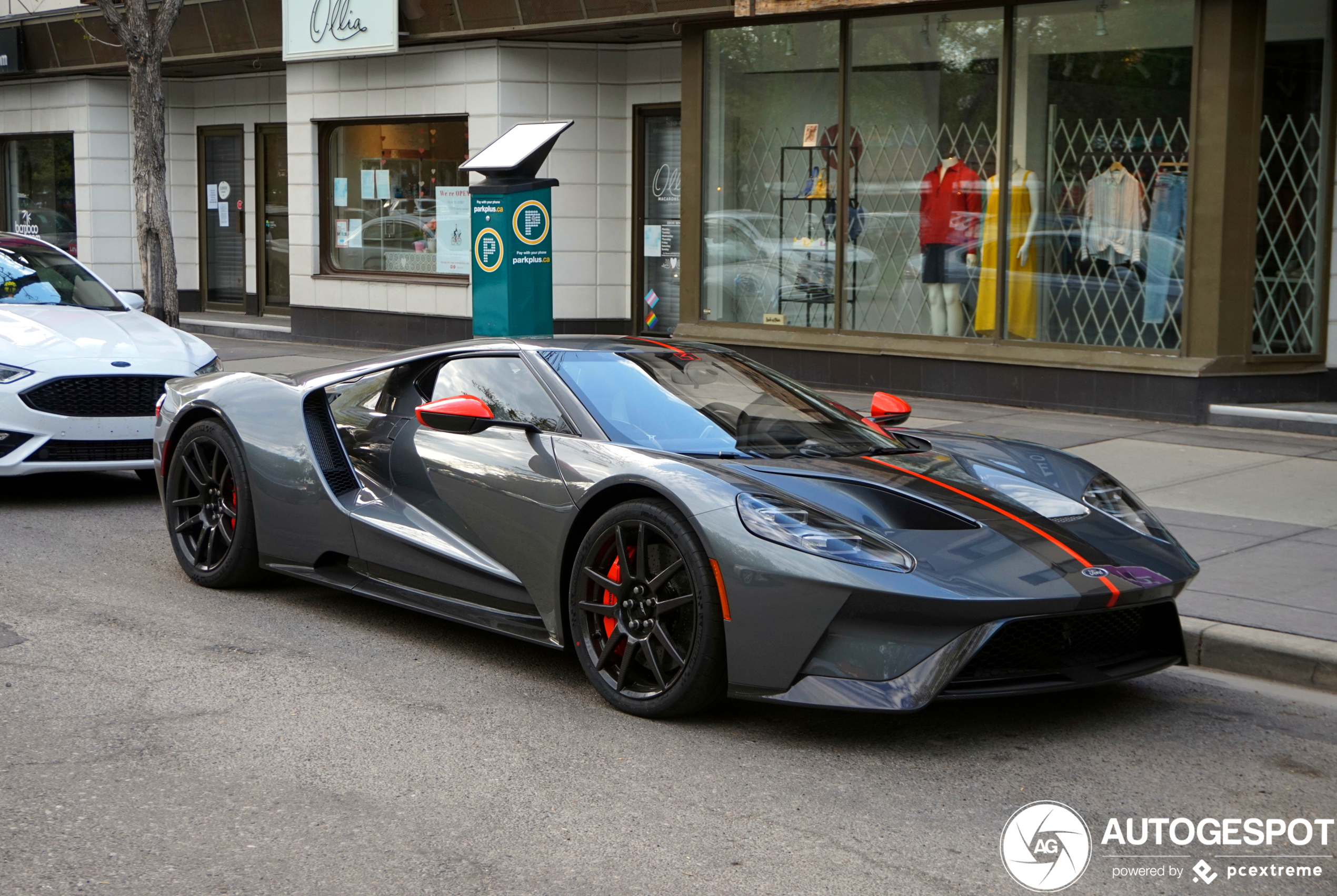 Whereas the original Ford Gt was quite low tech and was an all American original ‘hyper’ muscle car, a big V8 in the back, making it quite the desirable car. Now how has this changed with the addition of the new GT?

First of all the V8 is gone, purist where destroyed when the news broke that the new Ford GT would only be fitted with a V6 engine, but if you ever get the opportunity to drive this car I don’t think you would mind it at all! With 656 horsepower and 745nm of torque at your disposal you wont be shy of any power when needed. The new Ford GT might be one of the most crazy aero based cars alongside with the McLaren Senna. Huge air vents at the side of the car big enough to stick your head in and big air vents in the hood.

Now that the Ford GT reached its first customers Ford is providing future owners with the option to get the Ford GT Carbon Series. This does mean you need to spend another $50,000 with Ford. This will get you the newest and lightest Ford GT currently avaible. Close to 40 pounds of weight was eliminated and a lot of Carbon Fiber parts are added as standard, customized seats and a badge on the dashboard are also additions to the Carbon Series.

This car is pretty rare and only 2 cars have been spotted so far. 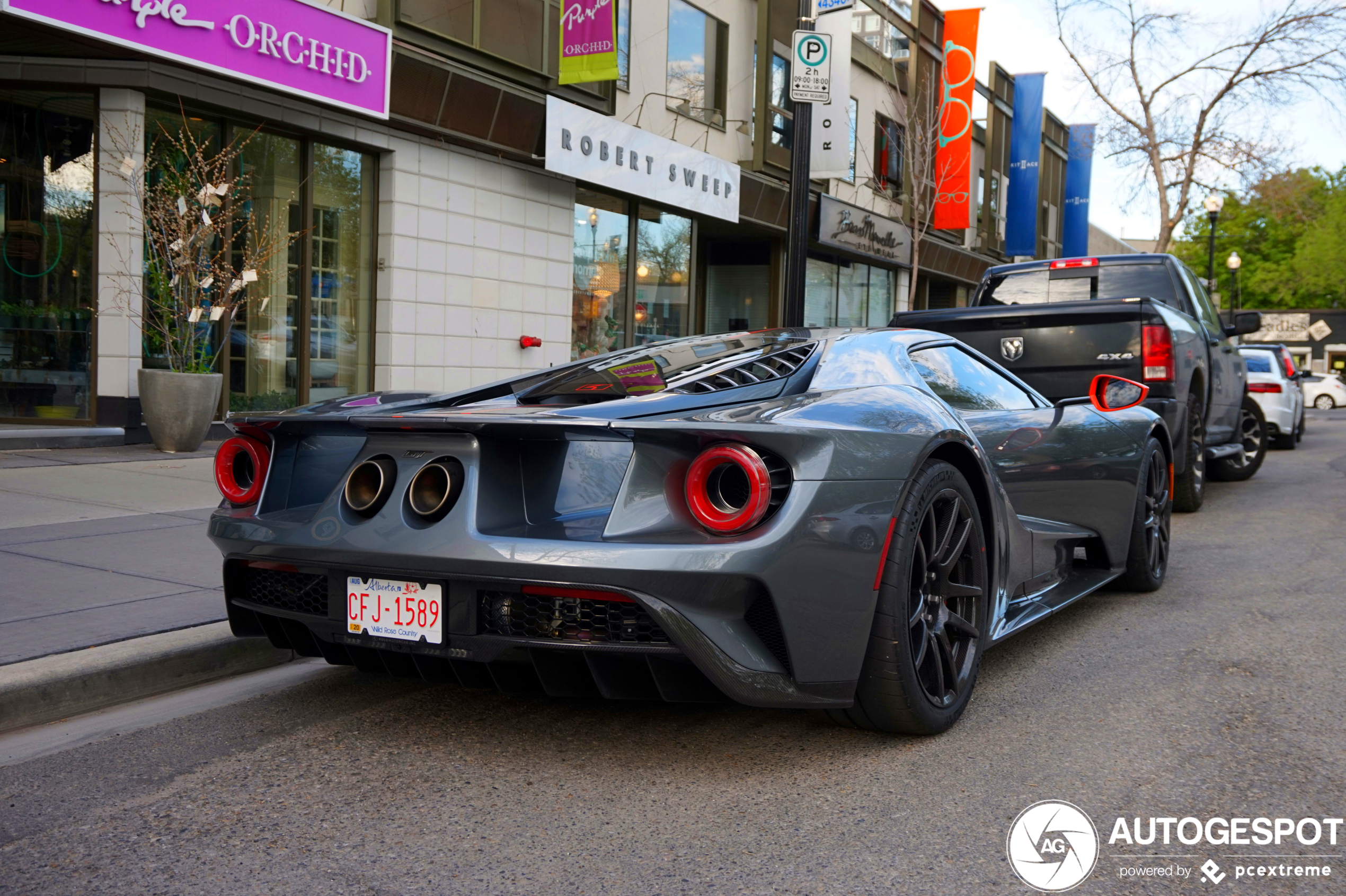