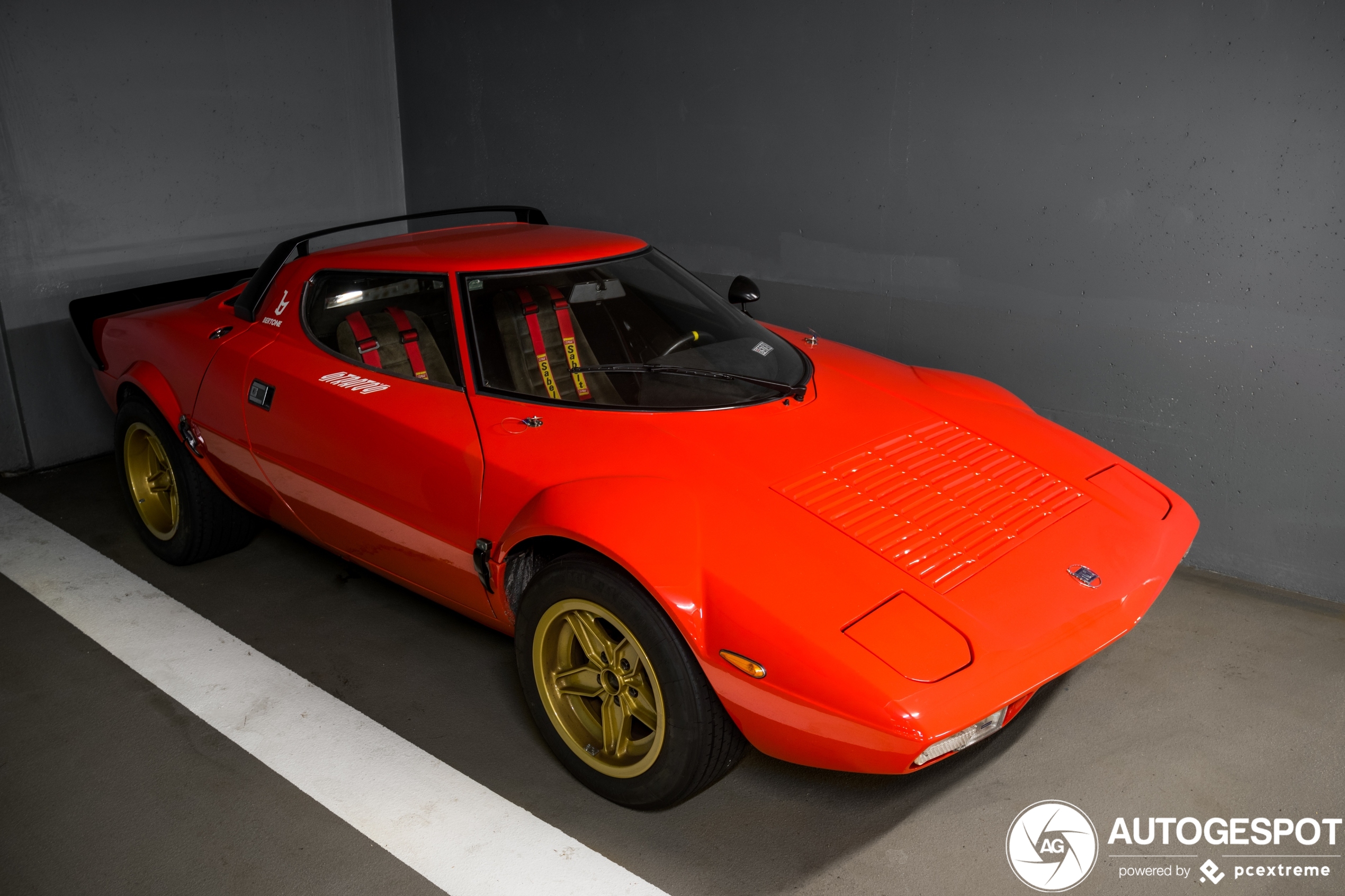 Today’s spot of the day takes us back to a simpler time. Less regulations, no engine downsizing. Back to a time where all that was needed, was to make the fastest, best handling car.

The Lancia Stratos HF (HF stands for High Fidelity) was produced between 1973 and 1978 in the city of Turin and around 490 units were produced making this car pretty rare! Especially when we consider we live well over 40 years later at the moment. This car was designed to drive rally’s and boy did it do what it was designed to do!

The Lancia stratos was a very succesfull rally car winning the World Rally Championship 3 years in a row! (1974, 1975, 1976). A history like this and the low production numbers make this car worth over half a million dollars these days!

HAWK, congrats on your spot of the day!