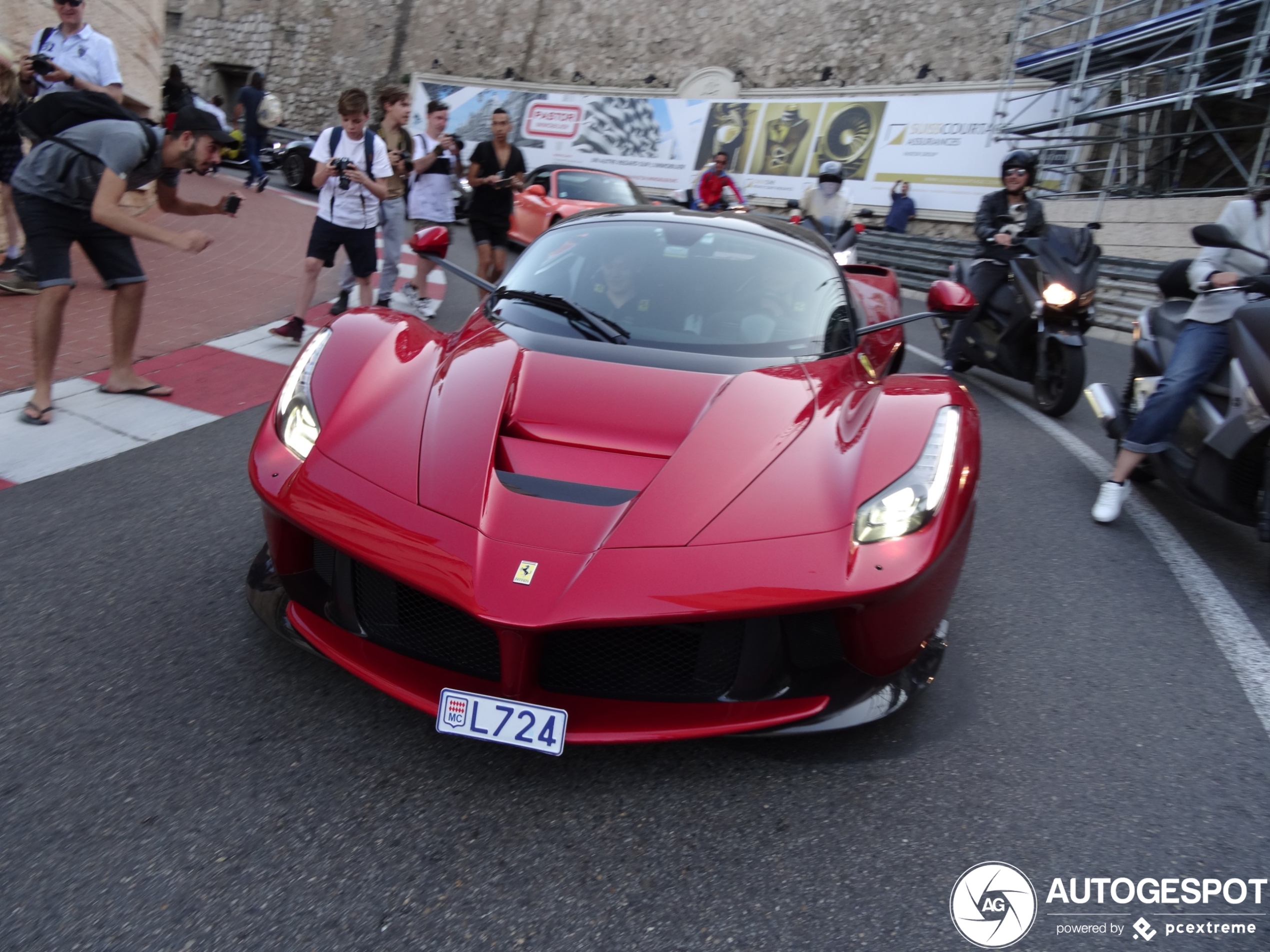 The highlighted spot of the day originates out of Monaco. Although Monaco is the second smallest country in the world ( only beaten by the Vatican City) there is a massive amount of wealth stored there.

Super and hyper cars roam the streets all year but in the summer it really gets crazy. I personally try to visit at least once a year just to experience the madness. I have actually seen and spotted this exact car in Monaco! Spotter Roelari must have had the same idea since he already uploaded some amazing cars from Monaco. Think of a Ferrari Enzo, Ferrari F50 and now he has spotted the youngest in the line of Ferrari hyper cars, the almighty LaFerrari. Performance, looks, exclusivity, all of these are combine in the Ferrari LaFerrari. It was build to show what Ferrari can do and it immediately had to compete with Porsche’s 918 Spyder and McLaren’s P1. Together they are also known as the Holy Trinity. Personally I have always favored the P1 over the other 2 cars but whenever you find one of the Holy trinity cars, you knows its been a good day!

Roelari, congrats on your spot of the day! 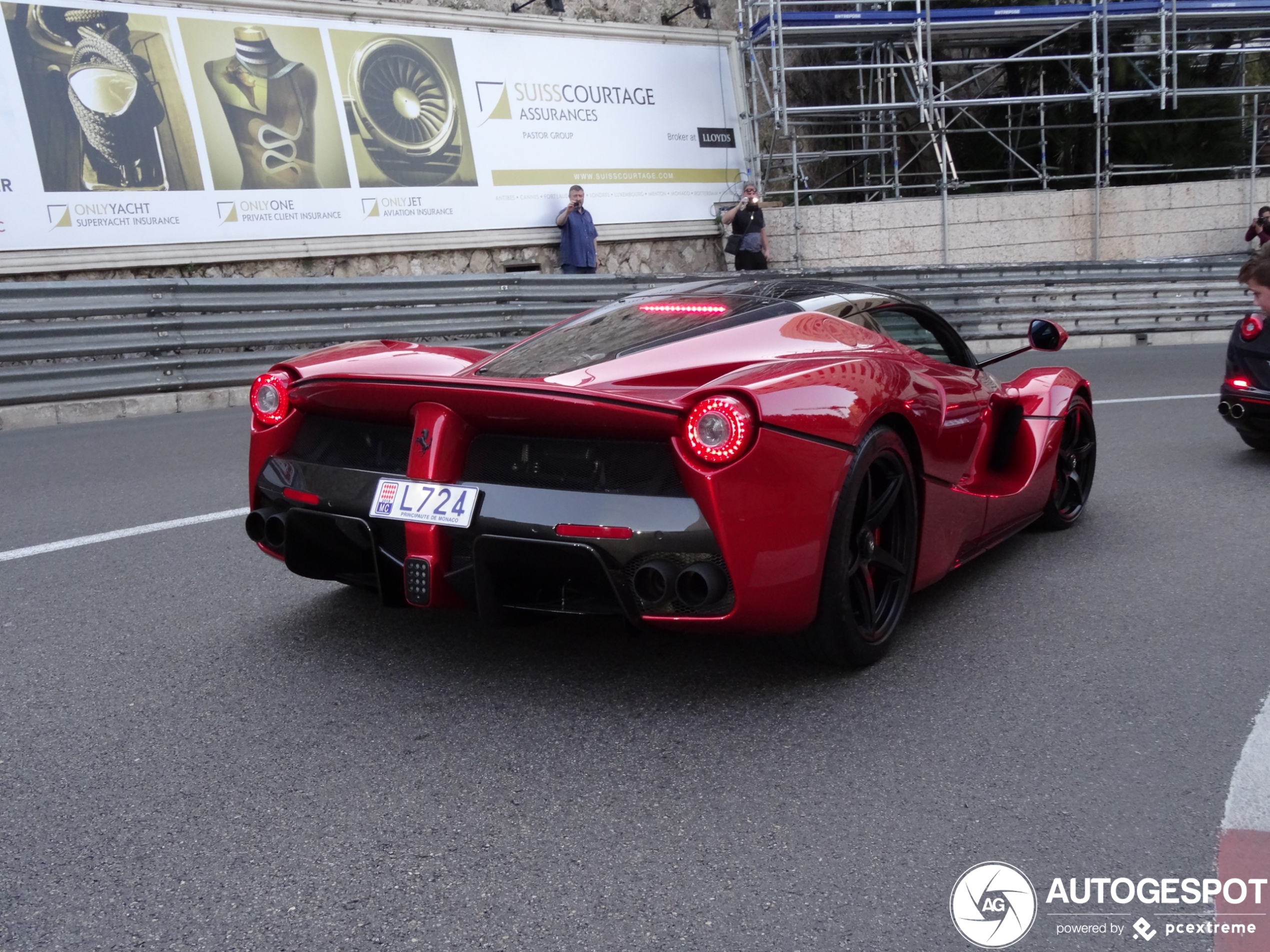