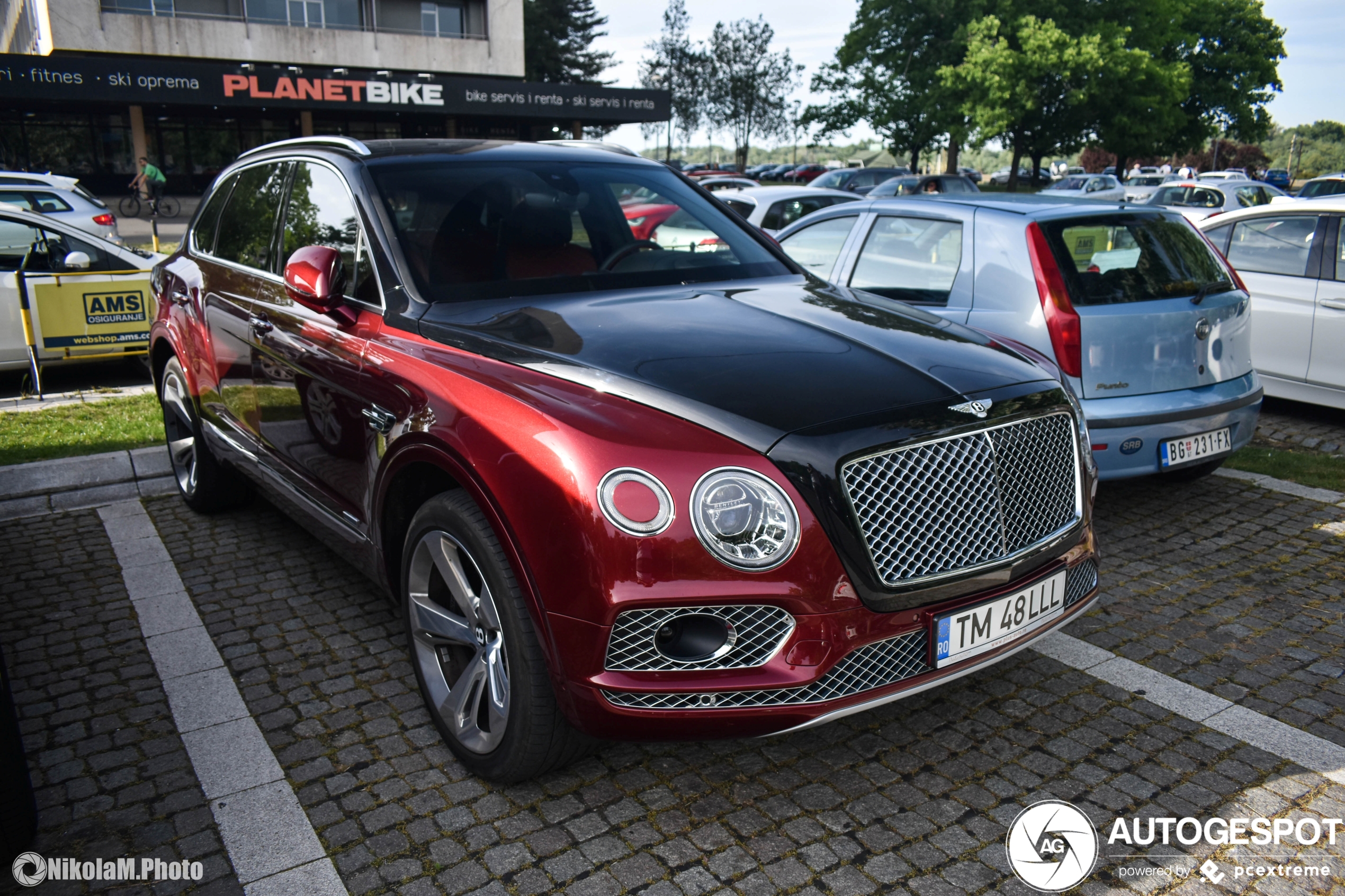 Serbia, a country famous for their Raspberry’s as they produce 95% of the world’s raspberry’s, clocks (they had clocks for over 600 years before the swiss got involved) and the word ‘vampire’ which is the only accepted and used world wide.

Now that you have had the introduction about the country, how about the city? Belgrade is one of the oldest cities in Europe dating back 7000 years and apparently it is filled with luxury and super cars! Close to 6000 spots were uploaded from this city and between those 6000 are some real gems! Today’s spot of the day however is not that rare, but it is expensive, extremely luxurious and a really good looking car. The Bentley Bentayga. The owner opted for a dual tone paint combining the beautiful red paint with a black bonnet and roof. The black paint extends all the way to below the windows.

Quite the bold move but I personally really like it. Nikola Mijailovic, congrats on your spot of the day! 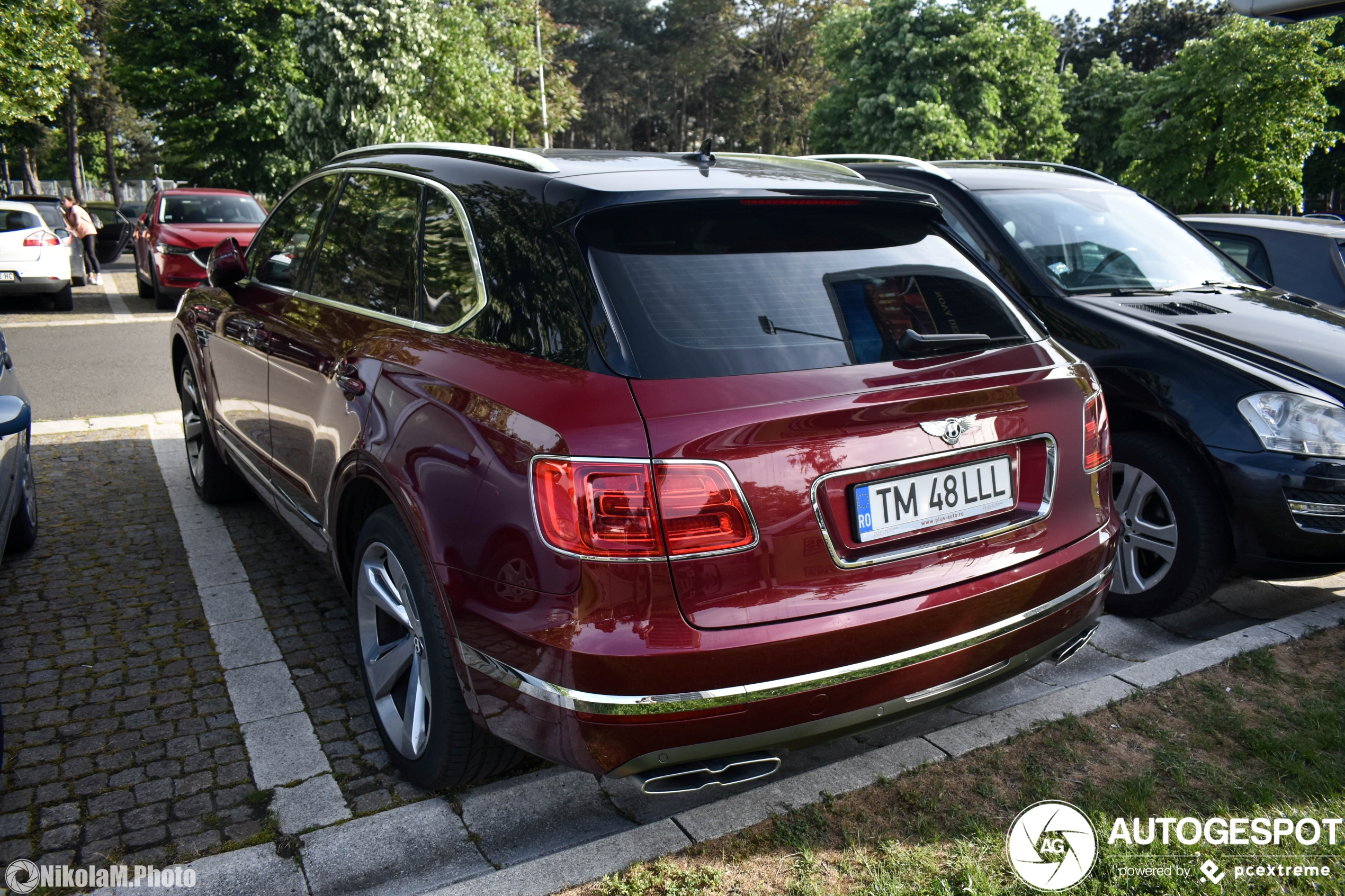