South Korea, another one of those country’s that we don’t see that often on the site eventhough when we start looking through the posts some amazing cars have been spotted.

We see the likes of very limited Rolls Royce models, a whole bunch of V12 Ferrari’s and Lamborghini’s and even a Mclaren senna and a Gold Lamborghini Murcielago Lp640. 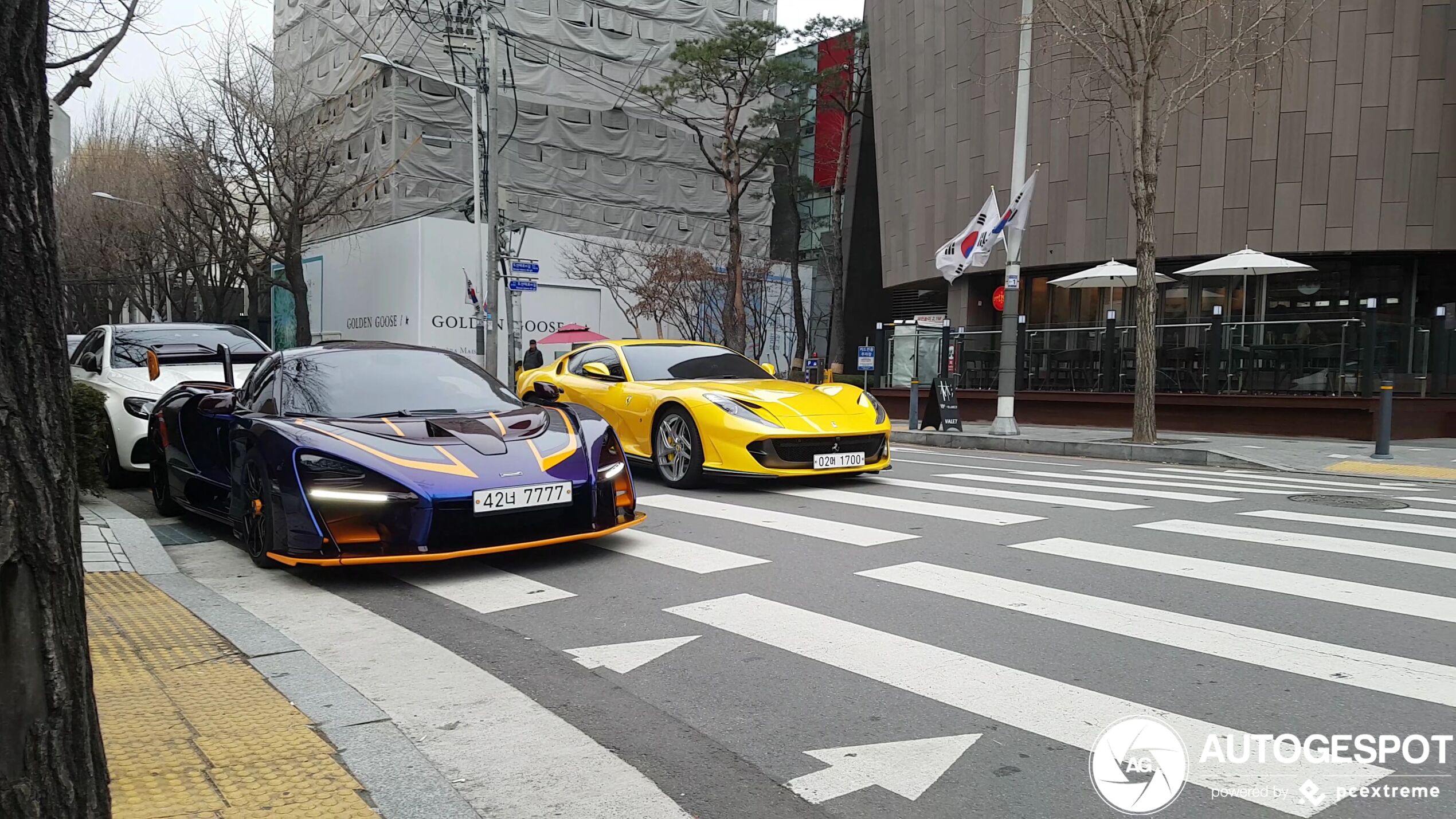 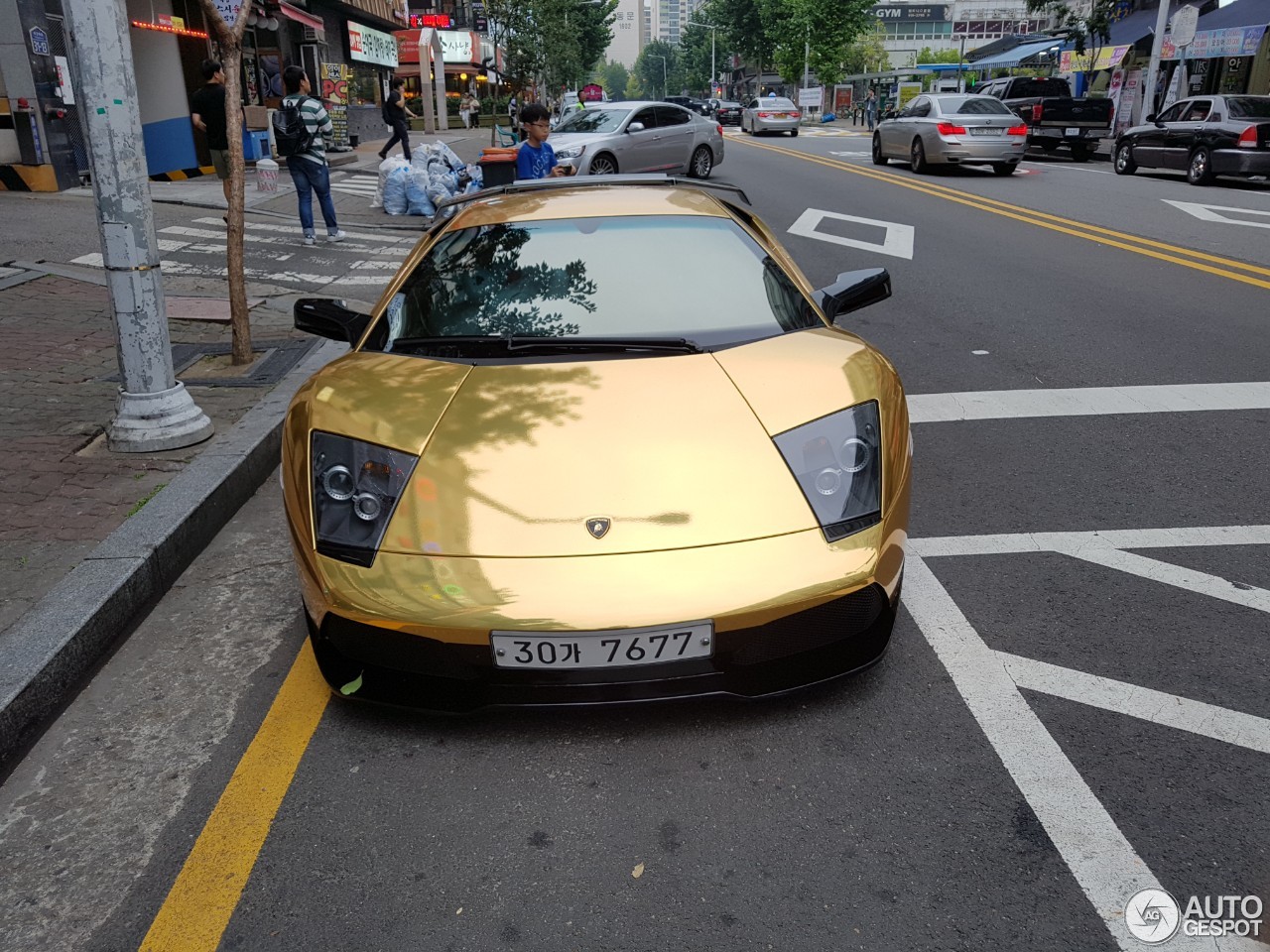 Today’s spot of the day however, is the original Aventador in a cool combo with a very pretty Rolls Royce. After the Murciélago went out of production after a long 9 years in wich around 4100 units were produced, its predecessor was the Aventador. Looks like a fighter jet, an entirely new V12 engine and the famous scissor doors made the Aventador an instant success when delivery’s started in 2011.

Congrats to Dowon Kim for catching up with this orange beast and achieving yet another spot of the day! 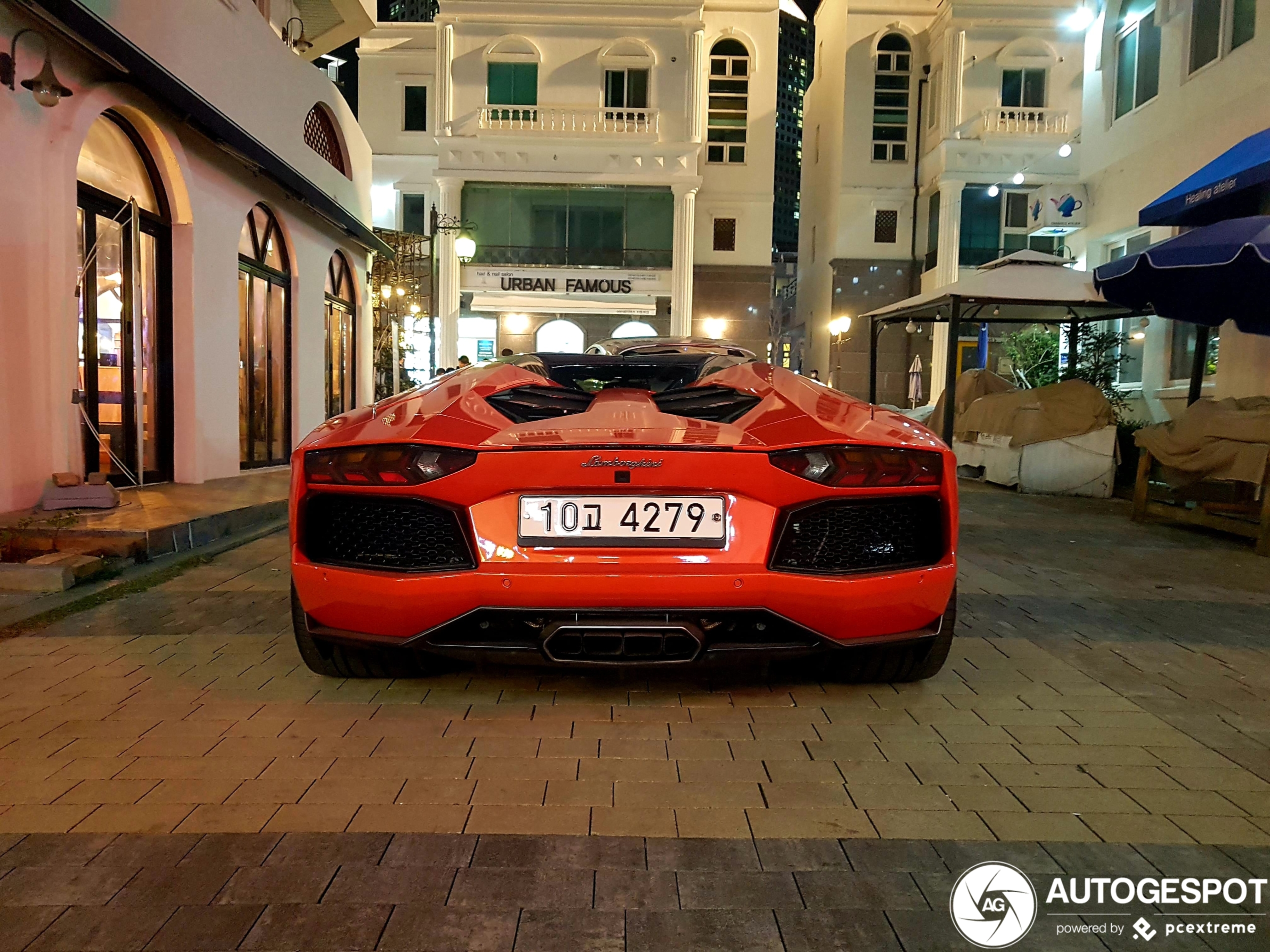