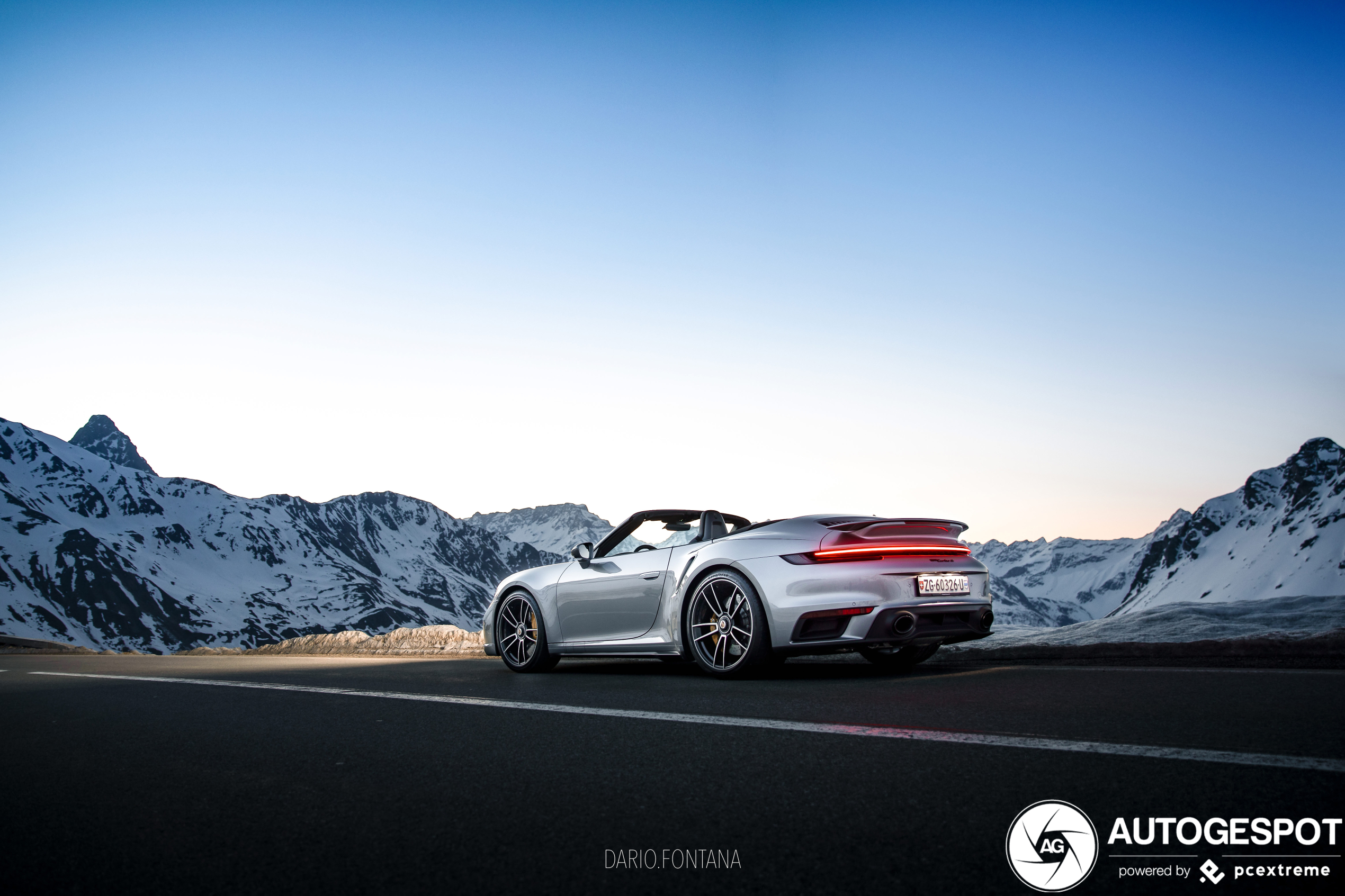 If there was one car we were not expecting to see on this site just yet its this one. Especially because we have not even been able to add the coupé version.

Normally is the coupé that is produced and delivered. This time however Porsche decided to start delivery on both models at the same time. The 992 Turbo S is the car every Porsche fan (or car guy for that fact) was waiting on. A whole lot of power combined with the ability to be used every single day.

The 3.8 liter six cylinder boxer engine with 2 turbo’s produces 650bhp. That’s an added 70bhp from the previous model. Combined with a huge amount of torque (800nm) and the 2,7 seconds it takes to get to 60mph is no surprise. The acceleration stops at 205 mph or 330km/h. The cars should be hitting the showrooms in May but it is rumored that cars are already slowly appearing.

Cars_in_monaco must have been having the time of his life shooting this car in the Swiss mountains and it shows in the pictures he shared with us! Congrats on spot of the day! 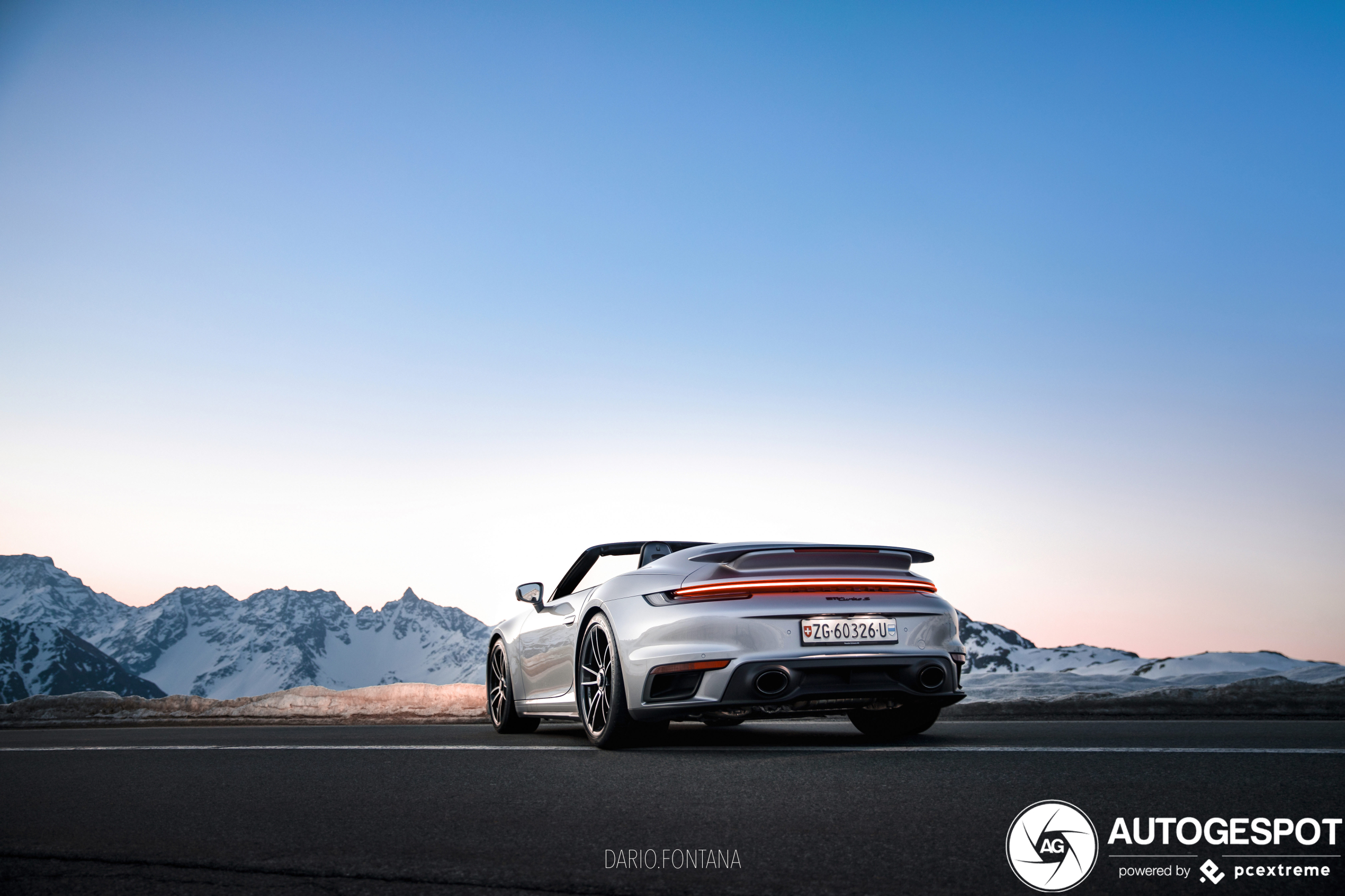